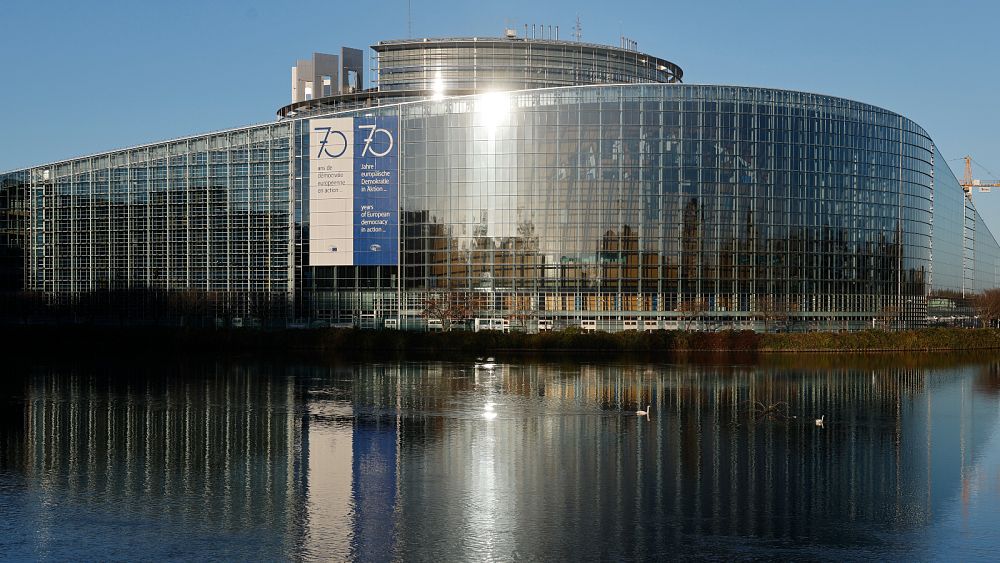 “The availability of (the) website is currently impacted from outside due to high levels of external network traffic,” said Jaume Duch, the European Parliament’s chief spokesperson.

“This traffic is related to a DDOS attack (Distributed Denial of Service) event. EP teams are working to resolve this issue as quickly as possible.”

Hackers use malicious DDoS attacks to flood networks with high volumes of data that they cannot handle, resulting in normal traffic being disrupted or the network being totally paralysed.

There was no immediate official explanation on who was behind the attack, but the coincidence of events raised the alarm.

The total duration of the outage was unclear, but it was first detected after the Russian vote, which took place in the early afternoon.

The Parliament’s multimedia centre, which operates as a distinct site, was not affected.

“We are under an external attack. Most sophisticated in recent history,” said a European Parliament official, speaking on condition of anonymity due to the sensitivity of the topic.

“We can of course not say who to blame but we did adopt a resolution today calling Russia a state sponsor of terrorism,” the official told Euronews.