Elon Musk wants to bring suspended accounts back to Twitter 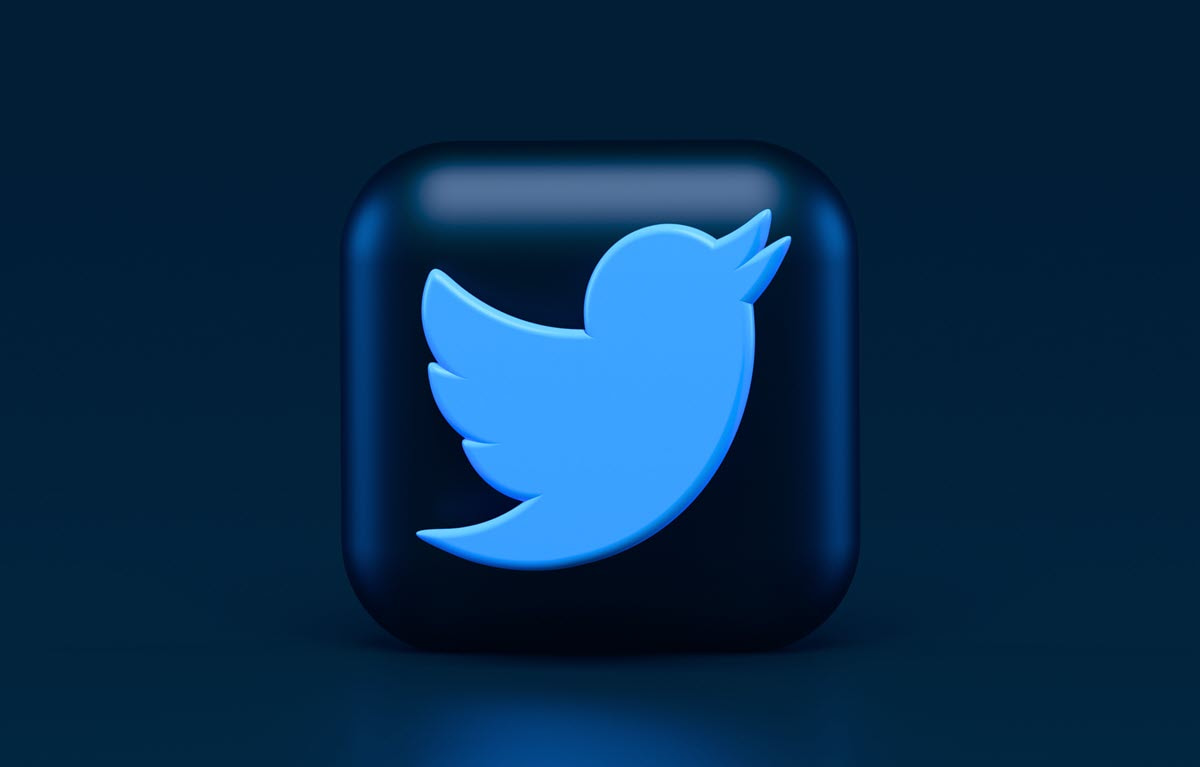 A general amnesty. Those are the words Elon Musk used when he asked in a survey whether users with suspended accounts should return to Twitter.

So beyond the chaos of the layoffs, the discontent of the employees and the erratic decisions that have been made in the last issues, there is a new controversy on the horizon.

In a survey, Elon Musk I ask:

Should Twitter offer a blanket amnesty to suspended accounts, as long as they haven’t broken the law or egregiously spammed?

Let’s remember that just a few days ago, Musk restored Donald Trump’s account, after it has been permanently banned for almost a year. And he was not the only one, since he also reversed the decision that had been made on Twitter to suspend other high-profile accounts.

And it seems that the same dynamic plans to carry out with the rest of the suspended accounts. Elon Musk has not mentioned how he intends to go about this process or what criteria will be applied to reinstate the accounts.

In general terms, he only mentioned “as long as they didn’t break the law or do egregious spam.” However, it is too ambiguous a statement for such an important decision.

No doubt you’ll have plenty of points to consider before you reverse years of moderation by the Twitter team. Otherwise, it will create more chaos on the platform. For now, we will have to wait until next week to see how Musk plans to approach this process. Or perhaps he has already changed his mind and leaves the subject for later.

State of the Union: What were the top stories in EU politics this week?

The standoff between Brussels and Hungary escalated this week when illiberal bad boy Viktor...
Tech News

THE Motorola launched the Edge 30 Ultra in Europe in beginning of last...