Elon Musk, thinking of leaving Tesla to be an influencer? 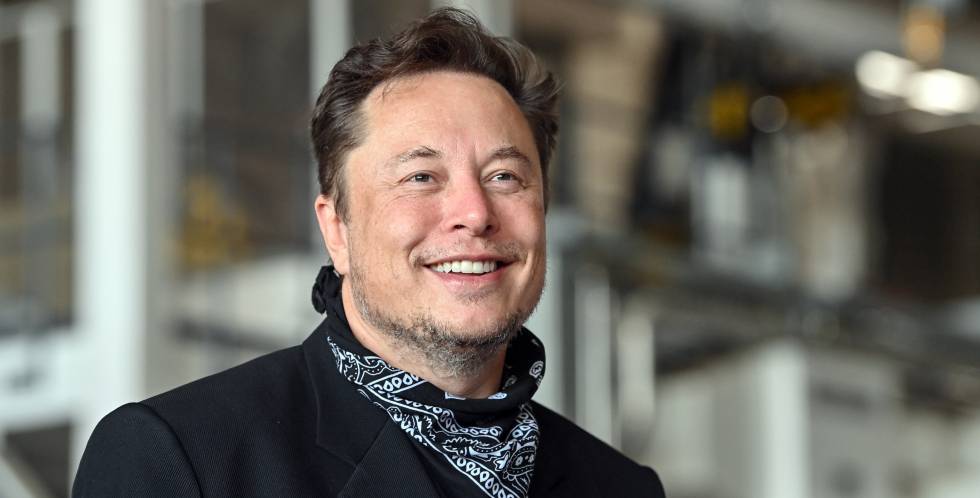 Elon Musk has once again put the fate of his company at the mercy of Twitter. The founder of Tesla has left an open question on his profile of the social network in which he raises the possibility of quitting his job to become a full-time influencer.

The proposal has received more than 300,000 likes in just over 13 hours since its publication on Twitter, where it accumulates some 65.9 million followers. “I’m thinking of quitting my job and becoming a full-time influencer. What do you think?”, Wrote the CEO of Tesla without giving more details, although hours later he published another tweet just laughing, so it has not been clear Yes, Musk, a prolific social media user, was taking his resignation seriously.

thinking of quitting my jobs & becoming an influencer full-time wdyt

Shares of Tesla resisted Musk’s online joke and held up 1.07%. However, his humorous tone has not always been well received by investors. For example, on April Fools’ Day 2018, the electric car maker’s stock plunged after Musk reported that the company had gone bankrupt.

At the moment, the question remains whether Tesla opens the vacancy for a new CEO. Musk, who is also the founder and CEO of the rocket company SpaceX, and leads the brain chip startup Neuralink, said during a conference call in January that he hopes to be the CEO of Tesla for “several years.”

So we will have to wait for the reaction of his followers on Twitter. Last month, after conducting a survey on whether he should sell 10% of his stake in the company, Musk later sold 4.5 million shares, about 2% of his total stake.

We continue to learn about the news of the new stable version of Chrome,...
Tech News

Researchers from the cybersecurity company ESET identified this year a criminal campaign to distribute...