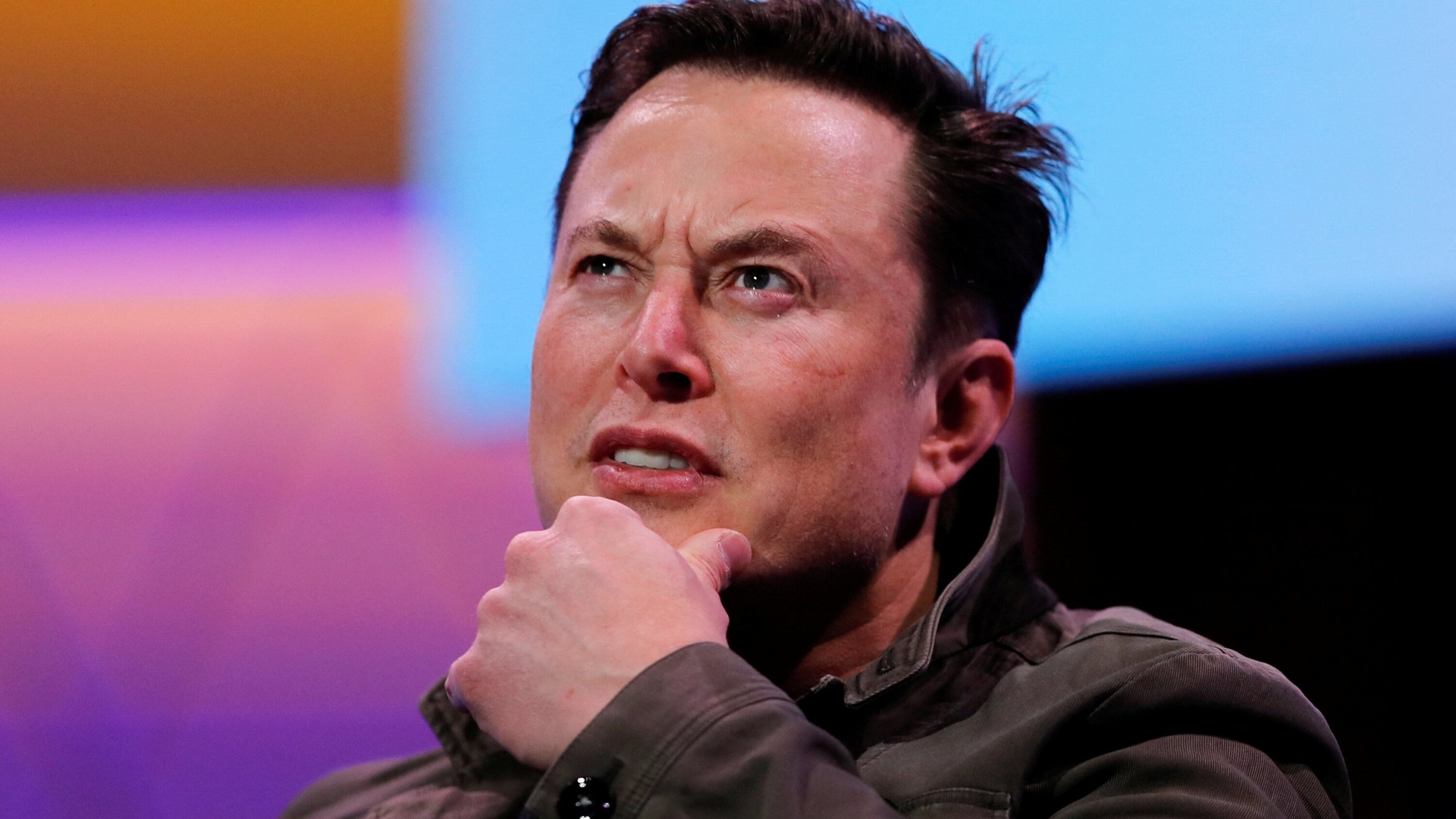 Since Elon Musk took charge of Twitter, the tycoon has caused a series of controversies due to his controversial decisions for the social network and employee relocation.

This week, Musk made yet another controversial move by announcing the hiring of George Hotz, known for unlocking the PlayStation 3.

George Hotz is best known for bypassing the iPhone carrier lock and hacking the PlayStation 3, but this week, Elon Musk set him on his most important technical challenge yet: fixing Twitter in three months. More specifically, Hotz will try to fix the social network’s search bar issues, something that would likely take an entire team of engineers.

Hotz and Musk’s history is old, as the tycoon tried to hire the programmer in the past for Tesla on several occasions in the past, but they never reached an agreement on the terms of work.

The rapprochement between the two began when Hotz praised Musk for dismissing anyone who did not want to work on a “hardcore” Twitter. One Twitter user pointed out that he was defending Musk’s abusive work system, and Hotz responded by offering his services in exchange for funding the cost of living in San Francisco, which is likely to be well below the salary of an engineer with such responsibility. .

Musk was interested in such an affordable proposal and the hiring took place.

Some of the responses to the last tweet are odd. I’m an intern trying to improve search, whatever feelings you have about Twitter and Elon are not about me.

Think it’s cool to get feedback. Not trying to get “free work” I just find this fun. Here to learn and improve things!

Hotz has big plans for her 12 weeks on Twitter. He wants to get rid of the login popup that appears if you’ve been scrolling too long. The developer also intends to improve the relevance of the search results, but the fact that he offered his work for such low remuneration caused anger among other professionals in the field.

There are already signs that Hotz may not be able to replace an entire team. Some specialized vehicles also point out that Hotz is just a character that is being used by the technical part of Twitter to boost an incentive campaign for engineers who want to work as volunteers on the platform. As some have pointed out, it’s not a good idea for one of Silicon Valley’s biggest tech companies to ask for volunteer labor, especially after Musk laid off several full-time engineers who could have helped him on this project.

What do you think of this new initiative by Elon Musk?

If last week I told you about some questions that you can ask Alexa...
Apple

The riots in Foxconn would cost Apple 8 billion in revenue

The clear sky hasn't returned yet Foxconn mega plant in Zhengzhou, which ended up...