TechSmartAerezona Developers
HomeTech NewsElon Musk confirms it: Twitter Blue and its verification have a return...

Elon Musk confirms it: Twitter Blue and its verification have a return date 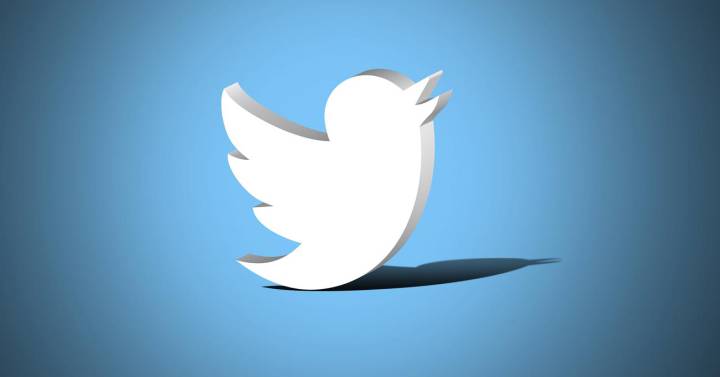 We already have the second act of the arrival of what Elon Musk believes Twitter Blue should be and its corresponding payment verification. Once the first attempt was shown to be inefficient -to say the least- and was withdrawn due to the proliferation of fake accounts, the tycoon has announced the date on which he will attack again with this idea that, among other things, is objective to make the social network more profitable. Musk himself is the one who has announced the exact day on which the service will be active again and, how could it be otherwise, he has chosen to do this through a Twitter message. In it, it is made very clear that the next November 29 will be the moment in which anyone will be able to access Blue again and, of course, get a verified account with the blue letterhead (the grey, we remember, is the free and that fulfills the traditional function). Therefore, so that things are quite advanced, but we will see if this is true or, unfortunately, it happens as with Tesla -where delays are the daily bread-. Things that improve in the new Twitter Blue One of the most relevant is that, as Elon Musk himself has indicated in response to a question on the social network, those who decide to change their name will have to wait for an additional verification process. This will prevent the impersonation detected in the previous version of the platform, and which was what finally caused its operation to be suspended until a solution was found. Therefore, this is what will prevent anyone from impersonating LeBron James by a pharmaceutical company, for example (these are real cases that occurred). In addition, I’m sure additional options are included that aim to increase the security and privacy of those who have access to Twitter Blue, a service that should be remembered that is paid (the price is eight dollars a month). It is also to be expected that, as is usual in developments in which Musk is present, there will be surprises in operation. And these, it must be recognized, are usually impressive because this is a businessman who knows perfectly how to make an impact and make his products striking. Of this, there is no doubt. Arrival of the service in other regions This is something that is expected by many, those who continue to bet on Twitter without hesitation as a perfect platform to be the speaker with which to do business and have a global impact (ideal for many companies, to put An example). Therefore, it is very possible that on November 29 one of the novelties will be the arrival of the platform in more places and, in this way, increase income, which is one of the great objectives that Musk has in the short term in the social network that you recently bought. >