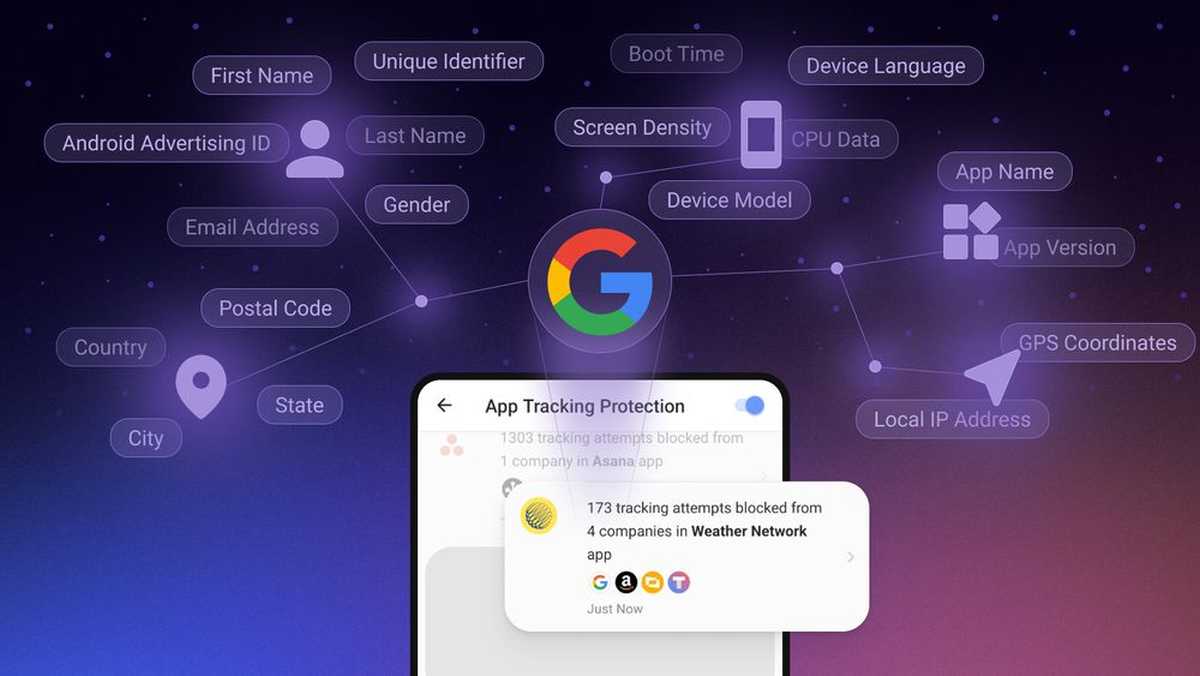 DuckDuckGo is turning its mobile web browser for Android devices into a complete system-wide privacy solution, including among its many features an in-app tracker guard, which allows you to block any attempt to contact third-party servers for data delivery. such as the operating system version, set language, set volume, Android advertising ID, device model, GPS coordinates, among many others.

This function has been available to this day in closed beta phase, where it was necessary to enter a waiting list to receive the invitation, although the truth is that in recent weeks, the waits to receive these invitations have been rather short , of a few days.

Greater privacy without affecting the operation of mobile applications

As of today, this feature enters its public beta phase, so It will no longer be necessary to go to a waiting list to receive the invitation, allowing any user of an Android device to immediately access this function for free.

From DuckDuckGo, they indicate that in addition to the invitations not being necessary as of today, they also they have added performance improvements, reduced application exclusions, and made the block list publicly available.

To access all these improvements it is necessary update to latest versionwhich will allow more than one to be amazed at the number of contacts with third-party servers that many of the applications they have installed on their devices carry out.

The anti-tracker protection function is developed in such a way that it does not prevent the proper functioning of the applications, although, in case of problems with some, exceptions can be made with them.

DuckDuckGo does not reach the level of granular control that TrackerControl, available in the f-droid app store, but for an average user who wants to maintain privacy on their devices it is more than enough for their day to day.

In this way, and taking into account that at a global level, the most widely used mobile operating system is Android, DuckDuckGo brings a protection system similar to the one that users of iOS devices have integrated as standard, although in the case of DuckDuckGo, users will have more in-depth reports and practically real-time control of all the attempts that are carried out.

As we say, it will be enough to have the latest version to be able to access the new function. And both veterans and new users of DuckDuckGo, it will only be enough to enter the application, open the menu that is located after the three points in the upper right part, enter the settings option, and in the pop-up window navigate until you enter the function to activate it.