TechSmartAerezona Developers
HomeTech NewsCar TechDo you want to collect cars and have fun? With Gran...

Do you want to collect cars and have fun? With Gran Turismo 7 you will get it 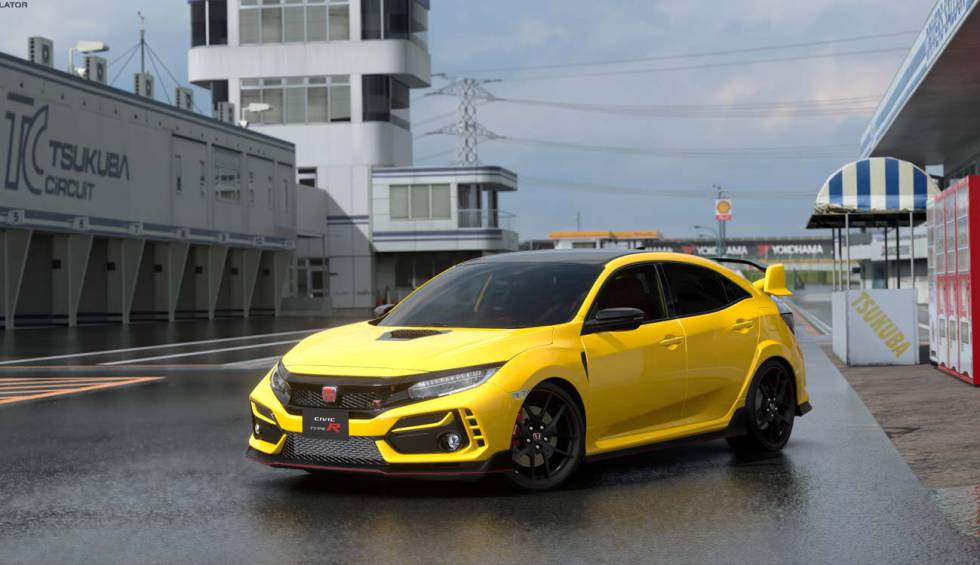 If you are a lover of the world of cars, one of the games you should not miss is Grand Touring 7. This is a title that has been created with great care and, in addition, it recovers the essence of this saga, so it will end up becoming a classic due to its game modes and the large number of options it offers.

One of the things that is striking is that in this 2022 the 25 years of this game, so it is an important moment and that is reflected in the inclusion of all kinds of cars that have been appearing in all installments of this game that is a reference in the market. An example of what we say is that everything that has to do with classic can be found in this title: from the decoration of the circuits through which it runs; going through the soundtrack that is enjoyed; and, of course, highlights the possibility of driving cars that were mythical in different decades. One last.

A spectacular number of cars

This new installment of Gran Turismo includes the design of a brutal number of vehicles that are striking, and we are talking about both the interior and the exterior. Thus, you have the possibility to collect up to 424 different that you can keep in your garage. A curiosity is that the oldest model belongs to the year 1929, that’s nothing, and you will have no problem putting yourself at the controls from cars that are common to see on the roads because they are almost familiar options to options that are prototypes and that only makes sense on the circuits (whether they are speed circuits or they skate in rallies themselves).

In what has to do with the control of the games, where there is no lack of the possibility of playing with people from anywhere on the planet if you have internet, it must be said that everything reminds oldest deliveries of the saga. But, yes, with its own response to what players currently demand. By the way, depending on the time you play you can see that it is getting dark and even the climatology It will make you have to take into account everything that has to do with the physical response of the actions.

This is because the game takes into account everything that the motor world has meant throughout history, since it allows you to review the evolution of this industry step by step. Of course, development does not lack its direct competition Or a way that you have to go improving little by little to be the one with the most parked and perfectly equipped cars (and here the rest is very important, because you start with few credits with which to get a second-hand car that, obviously, is not the best for racing).

By the way, do not miss the opportunity to try what they call in Gran Turismo 7 as real driving simulator. This puts you in a completely realistic environment where you’re going to find all kinds of problems that you have to solve and you’ll even have to assess the asphalt you’re driving on to win races. This is a complete challenge that, at first, will get on more than one of your nerves.

This game is available for PS5 and it is a true wonder for lovers of motorsports in general and racing in particular. In addition, it offers excellent handling that wins many integers with a steering wheel, and its graphics are spectacular. A tremendously recommended option and with which to spend great times.