TechSmartAerezona Developers
HomeMobileAndroidDo you like God of War: Ragnarok? Here are 3 similar...

God of War: Ragnarök, that latest title in the God of War saga that has been expected for months and months, has come to exceed 5 million copies sold in one week, a number that undoubtedly shows that We are facing what will possibly be one of the best video games in history.

Unfortunately, not everyone can have access to it, since it is only available for PlayStation 4 and PlayStation 5. That being said, and if you want to find a title that is at least a little similar to God of War: Ragnarök, the day from today we will be presenting you up to 3 similar games so you can play from your Android mobile. 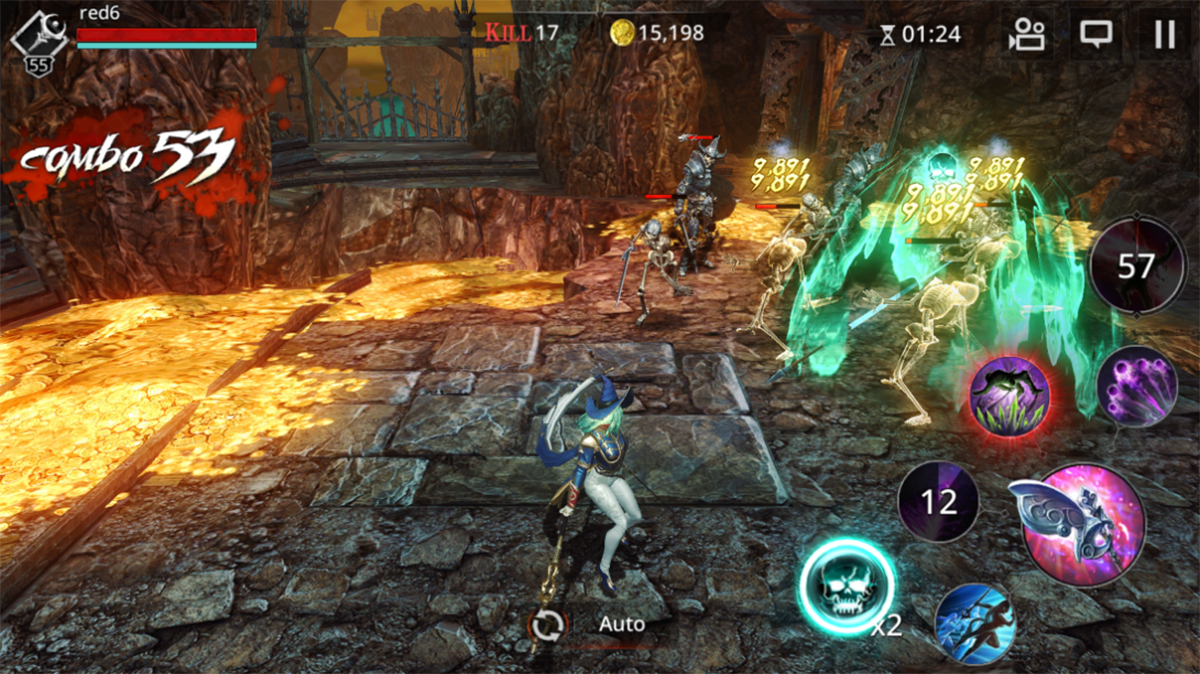 We start with a title that, according to the comments of many, turns out to be one of the most similar (saving the distances) to God of War that we can find. Darkness Rises has a complete campaign, which It is usually being updated year after year and currently exceeds 6 hours of historya pretty good number for a mobile game.

Enjoy the remarkable graphics, gameplay and intense battles that you can face with your character in Darkness Rises, a totally free title that will surely catch your attention. 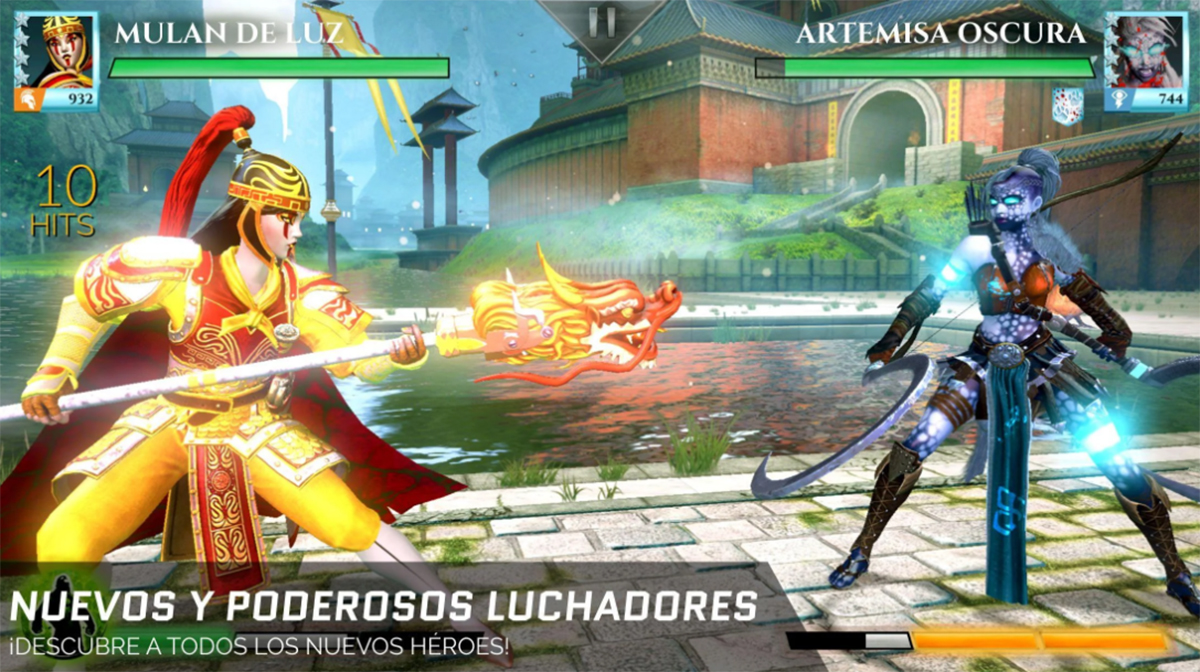 A very interesting fighting game that is developed by Gameloft, from where you can be in the most brutal battles of all, that together with the great team of fighters that there is such as Zeus, Hades, Vulcano, Atlas, Spartacus, Medusa, among many others.

Enjoy epic PvP combat in different divine locations like Mount Olympus, Pompeii ruins, Colosseum and more, so do not miss the opportunity to become the best warrior of all in this title which already has more than 10 million downloads on Google Play. 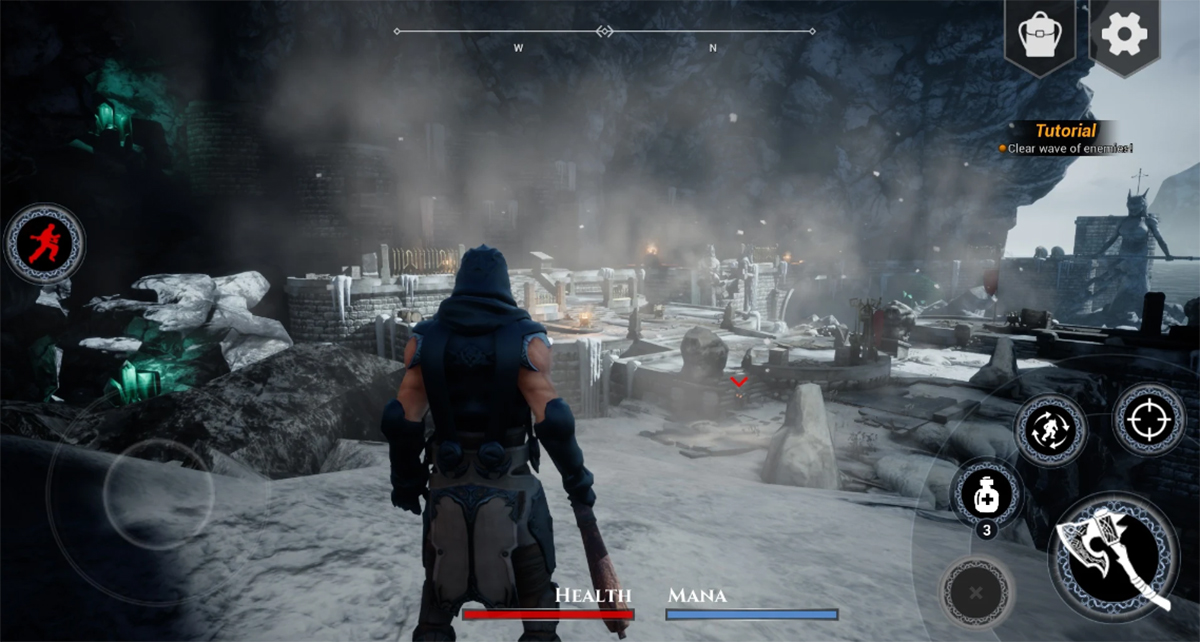 Last but not least, it is time to mention Goat of War 2018: God Sparta, a title where you will be in the shoes of a God of Sparta who has been challenged by all the other Gods and now must fight against them And against thousands of monsters and enemies, it does sound quite familiar to what God of War is.

In fact, the weapons, the skills available and the settings in general turn out to be very similar to what we can find in the games of the God of War sagaso you will most likely enjoy it a lot.