TechSmartAerezona Developers
HomeTech NewsComputingDo you have an old iPad? This new idea will bring...

Do you have an old iPad? This new idea will bring you back to life 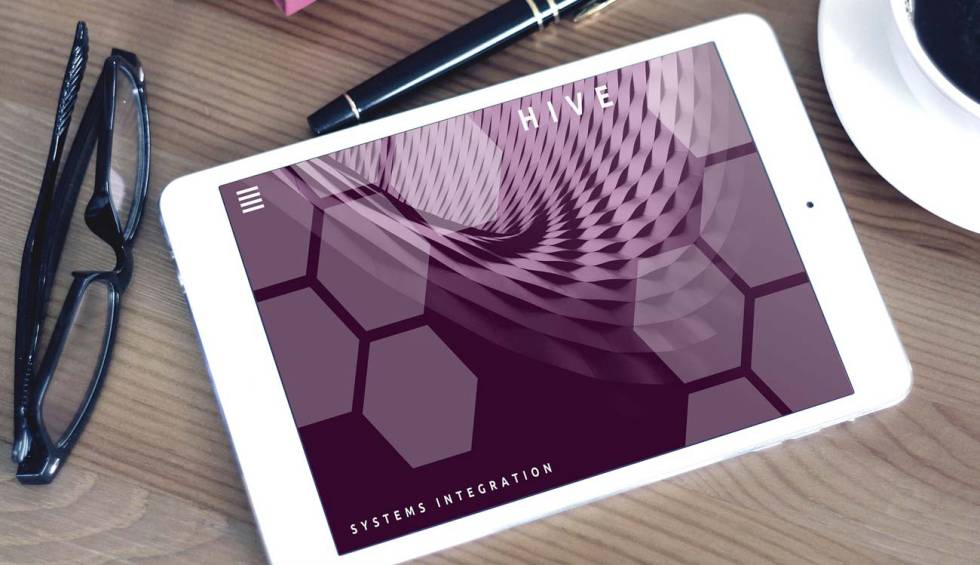 It is possible that the best days of a iPad old, for example from the year 2013, are a thing of the past. But this does not mean that its hardware cannot be used to continue taking advantage of it. Obviously, this cannot be achieved with the Apple umbrella, since it does not support it, but work is being done so that you can give the tablet a new life.

A group of developers are in the final stages of getting the core of the operating system Linux (Specifically, the kernel version is 5.18 so it can be started on older Apple tablet models, such as the iPad Air 2). And, beware, this is not easy at all because as it is known, the Cupertino company is not exactly the one that leaves things open so that the deepest corners of its devices can be accessed to manipulate them at this level.

The Linux distribution that is being used to give that usability boost to old iPads is Alpine (which, in principle, is designed to be used with terminals that use the Android operating system). Work is being done to include the necessary modifications so that it works on the tablets we are talking about, as long as you use processors with architecture ARM A7 or A8 -where there are even models of the iPad mini-. Subsequently, the idea is to expand compatibility… which suggests that access to the first HomePod or some iPhone could be a possibility.

The big problems that are being found

Several seemingly impossible ones have been fixed so far, such as running an init chain that fully boots up the hardware and thus can start running the Linux kernel on older iPads. But yes, there are problems that are complex, one of the most important being mounting the File System that uses this operating system -which is not very stable- or access to connectivity options such as Bluetooth, or the cable port that Apple tablets have. Interestingly, it has been possible to access the cameras without problems.

Luckily, the good path taken has meant that the number of developers who are contributing their work altruistically increases considerably, since at first they were two who embarked on this challenge which, if achieved, will allow Linux distributions to be integrated into iPads that have been around for some time (and, perhaps, even some creations such as Remix that would even allow access to applications Android).

Do these iPads have power?

Without being a crazy thing, more than enough for Linux to work properly. efficient, which is due to the fact that this operating system is not very demanding to offer high fluidity with hardware that can be considered modest. Therefore, using old iPads as home media server or being able to enjoy retro games would be more than possible. Even surfing the Internet or accessing YouTube would not have the slightest difficulty.

Icecream Video Converter, the ideal solution to edit and change the format of your videos

Editing videos is not an easy task, but sometimes we don't need much, we...
Apple

iOS 16.2 should bring a lot of interesting features. One of them will...