Diablo Immortal or the success of mediocrity

I think it’s important to start from the basis that Diablo Immortal, per se, doesn’t seem like a bad game to me (not a good one, either). It has been able to transfer to the mobile gaming ecosystem a good fraction of what the original experience on PC (platform to which it has also reached) entails. And yet it seems to me like a joke and one more sign that, for some time now, the video game sector suffers from an endemic evil, which we can call shareholders.

You may be thinking that now comes a chive grandpa plate, remembering the times when you bought a set and the expense ran out, the tomato tasted like a tomato and all this was countryside. And you’re not wrong.

I have started by saying that Diablo Immortal, that is, Diablo for mobile with a port for PC, it’s a joke in bad taste. And before the defenders of Blizzard jump for the jugular, I think it is peremptory to remember that it was Blizzard itself who, a few years ago, chose as a joke for April Fools to announce the release of a mobile version of Diablo. With that joke, Blizzard proved to have a good grasp on the pulse of its community, to which Diablo for mobile was something that they had been waiting for since approximately, never, and that they were not interested in the slightest either.

And what happened between the Diablo mobile prank and the first Diablo Immortal mobile announcement? Well, the market for smartphone games grew like wildfire. Sorry, I didn’t explain myself well, I wanted to say the market for smartphone games with micro transactions, models pay to win and other trifles that do not contribute anything to the player (rather detract), but that make the shareholders start clapping their ears at the same time that they order another three dump trucks with caviar and fire 10% of the workforce.

Samsung announces a new Smart TV, it is giant and brings this amazing technology 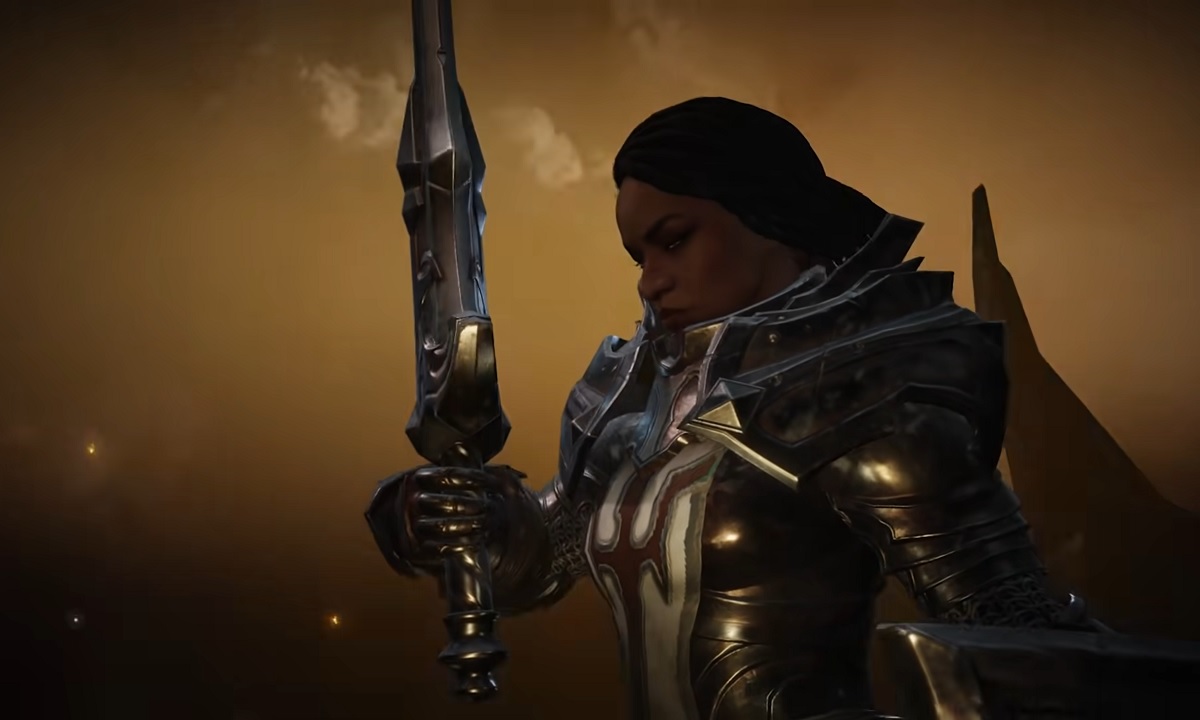 Something we hear almost every release of a free game with micro transactions is that they will not affect the gameplay, that it will not be necessary to spend a penny to enjoy the full gaming experience. And that’s true, but only half true, so it’s actually a lie. From the time required to advance to obtaining the most desired items, they cause more and more players to prefer to make some payments to dedicate tens or hundreds of hours (in some cases even thousands) to achieve objectives that, if microtransactions did not exist, in such games, they could be completed in more reasonable timeframes. This happens with Diablo Immortal, but also with pretty much everyone else.

And the problem is that this model has ended up penetrating many users, for whom a payment of one, five or ten euros is compensated by what they get from it. We see the example with Diablo Immortal in its numbers: throughout the first two weeks it entered more than 20 million dollars and, according to what we can read in TechSpot, has closed its first month with revenues of 50 million dollars. Maybe it’s a better game than I think? In this case I am not the only one, becauseu score on Metacritic is still very low.

Diablo Immortal is one more game to enter into this dynamic, yes, but it is also a game from a developer that, not so many years ago, considered this as a joke, as something absurd, as something that made no sense. But, of course, shareholders and greed decide, and many players give in to what already seems to be the model that is here to stay. A mediocre model in which we change play for pay.

The good news is that regulations have already prevented the arrival of Diablo Immortal in some markets, and the future trend in this regard indicates that this list will continue to grow.