TECHSMART
Home Tech News Communication DevOps: What should you know?

If you are related to the world of programming, surely you have heard about DevOps on more than one occasion. And it is normal, since over the years it has proven to be a work philosophy that improves, by far, the classic development paradigms. And yes, indeed, we have said philosophy because DevOps is much more than a set of technologies or a methodology. It actually combines all of these elements, providing a foundation on which to improve productivity and results.

In the original definition given by those who today are considered its creators, Bass, Weber and Zhu, this was DevOps:

«DevOps is a set of practices intended to reduce the time between committing a change to a system and the change being placed into normal production, while ensuring high quality.»

And if we check its use today, DevOps continues to adapt perfectly to it, but has evolved to add, to a theoretical definition, a set of tools and technologies that facilitate the implementation of the theoretical formulation of this model. Thus, in order to find a job for a professional in the field, it is essential to have a solid training in devOps.

If you have not had contact with DevOps yet, you should know that many of the technologies on which this philosophy is based areare much more common and frequent than you might think. Let’s look at the skills that cannot be lacking in the curriculum of a good development professional who wants to be part of a DevOps project.

Microservices: In DevOps, large code “monsters” are avoided, instead it breaks down projects into independent elements that can be interconnected. In this way, when it is necessary to make a change in any element, the process is streamlined in an unimaginable way in the classic model.

The interconnection between them is made through very light connections, so that communication is agile, and allows many microservices to be integrated with each other, providing services with the same depth as traditional developments or even more, avoiding the mammoth part of the same. 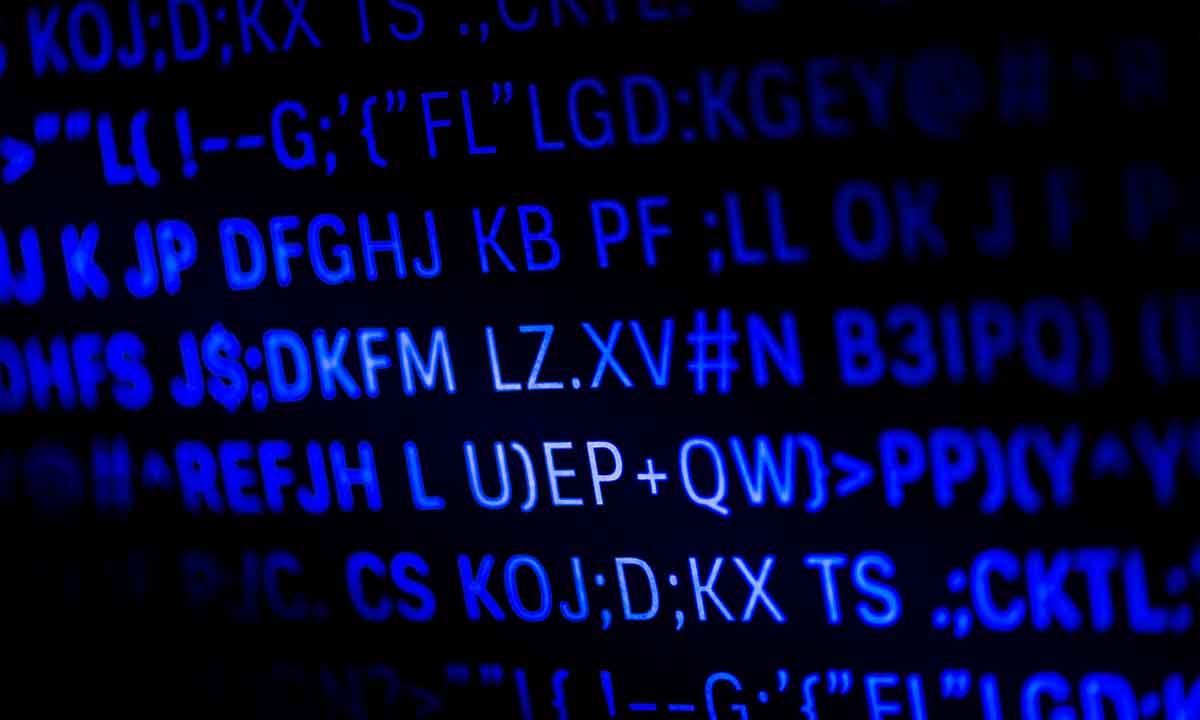 Containers: As in development, modularity is sought, the same happens in deployment. Containers provide reliability, scalability, and isolation, allowing for multi-platform deployment without compatibility issues. This is why they fit so well into the DevOps paradigm.

We can understand containers as the evolution of server virtualization. And is that if a virtual server allows isolating what happens inside of the rest of the instances of operating systems on the same machine, the containers provide that level of isolation even between the various services provided by the same machine. Something that added to their horizontal and vertical scalability, makes them the perfect solution to run all kinds of services.

Automators: A key to DevOps is that developers can attend to the important ones, and that linear and repetitive tasks are time thieves. To this end, after an analysis of the project tasks, it is determined which ones can be automated and these are eliminated from the professionals’ task list.

And what can be automated? This depends directly, of course, on the tool chosen for this purpose. One of the most popular solutions, Jenkins, thanks to its modularity and its vast collection of plugins, allows you to create and control versions, carry out previously defined tests, carry out compilations, manage deployments …

Git: One of the keys why Git integrates so well into DevOps is that it allows you to manage projects in which the design is not organized linearly, but by branches, something that fits perfectly with the different work rates that can occur. between different teams that develop different components of the same project.

Beyond that, in CI / CD environments version control is a key element, since the speed in the publication of new versions requires, as a security measure, maintaining the previous ones to be able to perform rollback if necessary, review the evolution of the same if a problem is detected, and so on.

As you can see, DevOps integrates some of the most widely adopted technological solutions today and provides advantages that, over the years, have made it widely adopted and that the demand for professionals trained in this methodology does not stop growing.