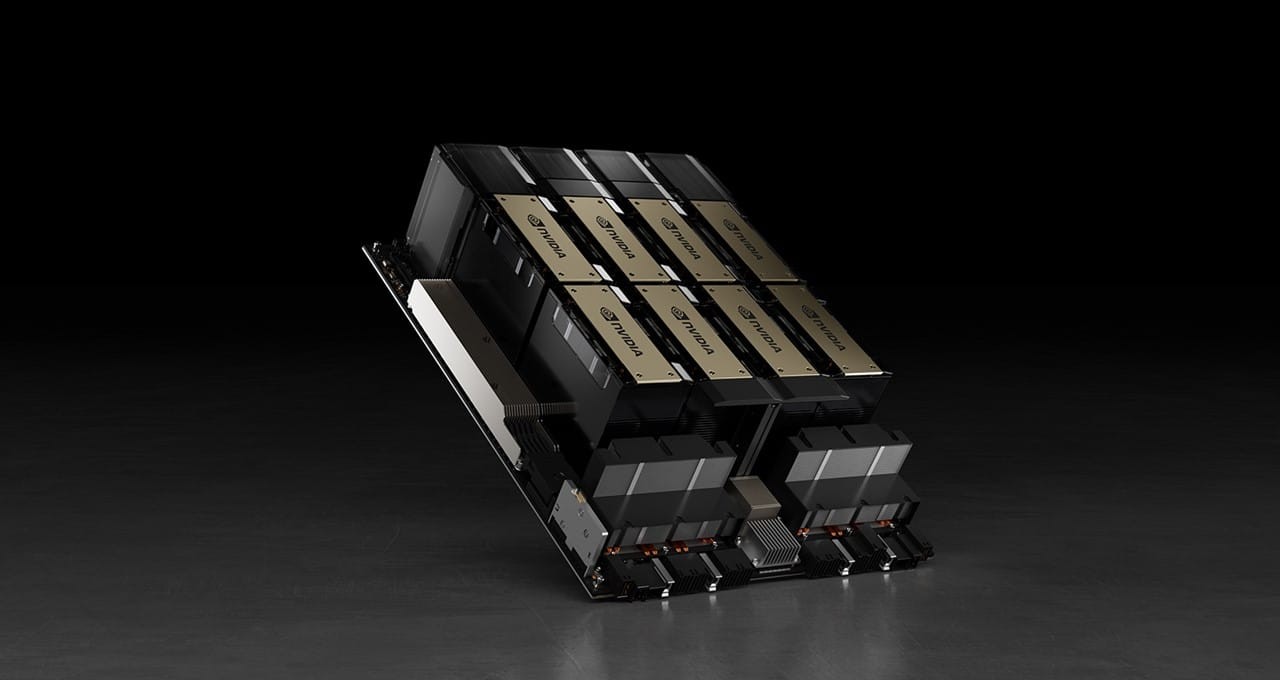 Dell and NVIDIA have teamed up to launch yet another high-performance supercomputer: the Dell PowerEdge XE9680. Presented during the SC22 fair, it focuses on use by developers and researchers, who demand great processing power.

Among the main features of this machine is the presence of eight NVIDIA H100 Tensor Core GPUs, based on the Hopper HGX H100 architecture. These components were announced in March 2022 at GTC 2022.

The intention is for this first system created by Dell in the segment to be used for large-scale Artificial Intelligence by scientists, in order to obtain research results more efficiently. Among the resources available on the machine are language models for multiple areas, including biology, chemistry and communications.

Vice President of Hyperscale and High Performance Computing at NVIDIA

Companies will still make available a more modest version of the equipment, called XE8640. This edition will have as main difference the presence of four – and not eight – Hopper GPUs. Still, you can work on Artificial Intelligence and machine learning systems for researchers and companies.

The Dell PowerEdge XE9680 is expected to launch in the first half of 2023, but still without a set date. The manufacturer did not reveal what the suggested price of the machine will be.

What is your opinion on Dell’s new supercomputer in partnership with NVIDIA? Tell us in the space provided for comments.