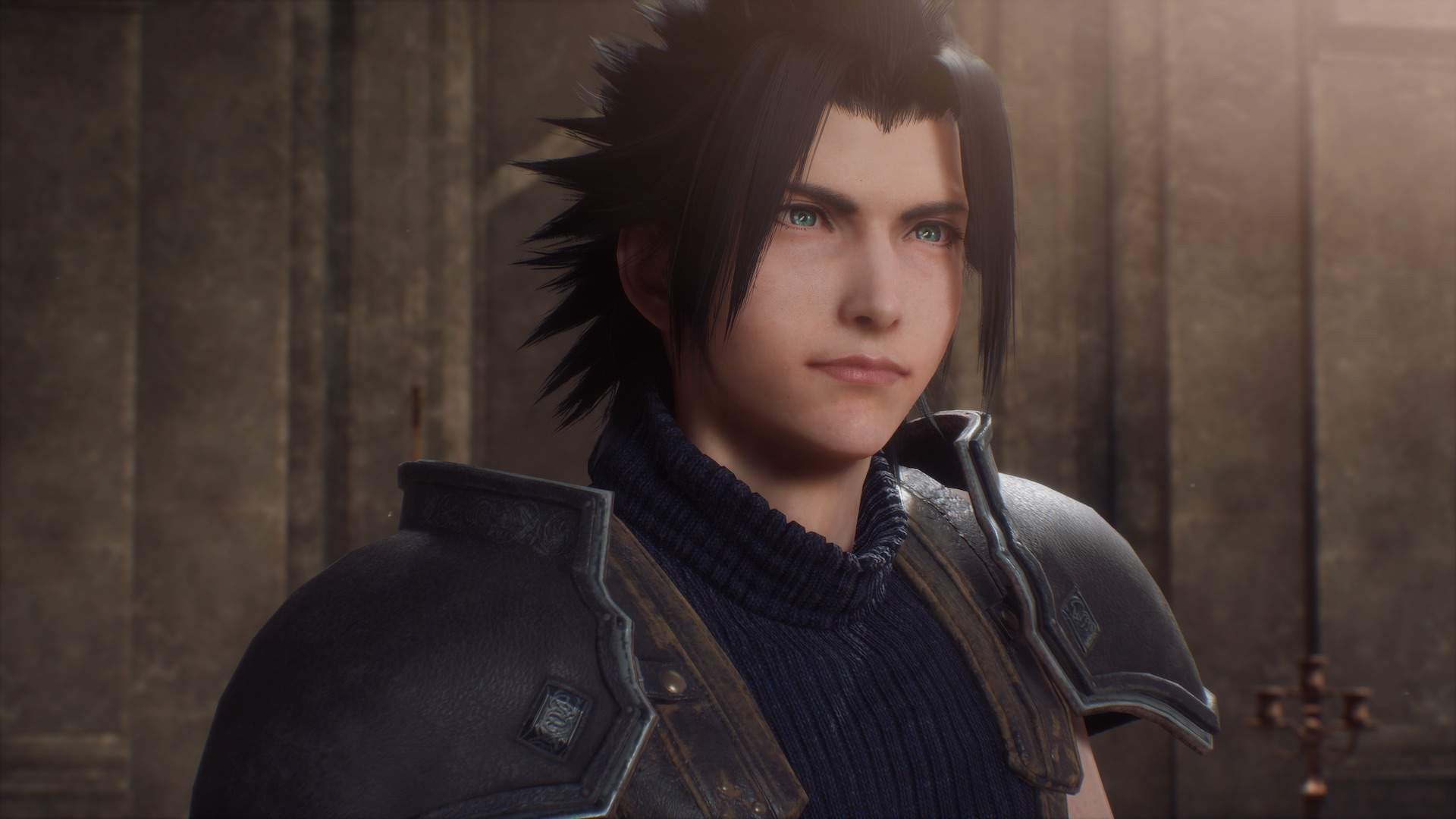 After winning a official release datethe developer of Crisis Core Final Fantasy 7: Reunion released more information about the game and the resolutions in which the title will run on each console compatible with the game.

On current generation devices (PlayStation 5 and Xbox Series X), the game will run in 4K at 60 FPS, promising to deliver good fluidity and high graphic quality. The game will also run at the same resolution on PS4 Pro and One X, but at 30 FPS.

Already on PS4 and Xbox One and One S, Crisis Core Final Fantasy 7: Reunion will run in Full HD at 30 FPS. On Nintendo Switch, the game will run in HD resolution (1280×720) and at 30 frames per second. On PC, it will vary from configuration, of course.

Based on the original title released for the PSP handheld, Crisis Core Final Fantasy 7: Reunion features improved graphics, new cinematics for the famous ‘summons’ and an updated combat system, similar to that of Final Fantasy VII Remake.

There are also new songs orchestrated by the composer of the original, Takeharu Ishimoto. The new game will have voice acting in both English and Japanese, including scenes that did not have voices. originally🇧🇷

In June of this year, Square Enix released the first details about the second part of the Final Fantasy 7 Remake, which is scheduled for release in 2023.

In addition, the developer also announced the remake of the critically acclaimed Crisis Core Final Fantasy 7, but did not reveal the official release date.

This week, during the new edition of the Nintendo Direct, Square Enix announced that Crisis Core Final Fantasy 7: Reunion will be released on December 13, 2022 for Xbox One, Xbox Series X /S, PS4, PS5, Switch and PC.

Crisis Core Final Fantasy 7: Reunion is a modernized and updated version of the PSP classic, which shows events that take place before the memorable Final Fantasy 7. For those who want to know more about this universe after playing the Remake, this is a great opportunity to do so. .

In addition to modernized visuals and optimized controls, Square Enix has refined the combat system and brings here a great opportunity to discover a game that delighted in its original platform.

So, looking forward to the release?

Kubernetes in professional use: The webinar series from Heise

It will be possible to arm robots in San Francisco