Create a drone to locate survivors based on their screams 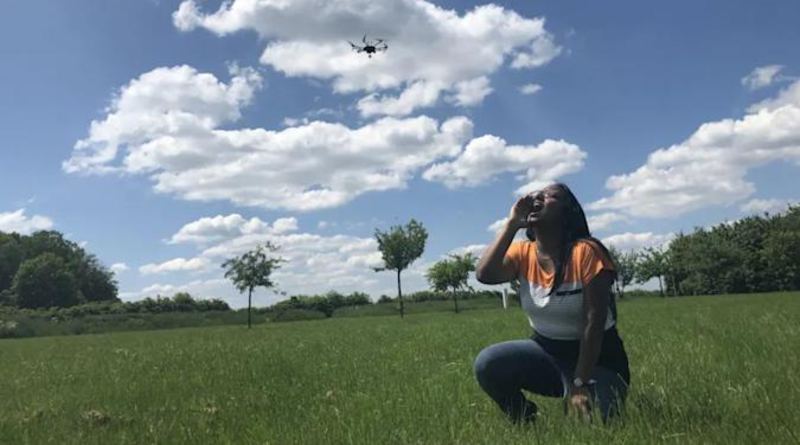 A team of researchers from the Fraunhofer FKIE Institute in Germany have created a drone capable of locate human beings by their screams. The drone has been designed to help rescue teams search for survivors in natural disasters.

To develop this technology, the researchers began recording themselves screaming and making other sounds that a person asking for help might make. They then used those recordings to train an artificial intelligence algorithm and teach it to isolate those sounds from other noises in the environment, such as the drone’s own motor.

Beyond the device software, which is the most complex component of the invention, this rescue drone is otherwise very simple. Its design, agile and light, is designed to be able to stay in the air for a long period of time. 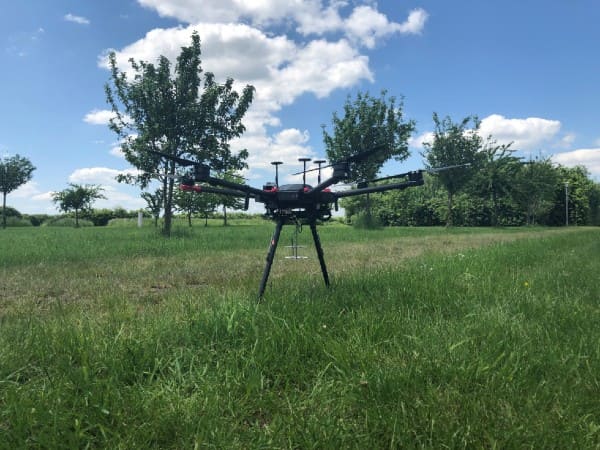 “Drones can cover a larger area in a shorter period of time than rescue teams or dogs on the ground. In the event of a collapsed building, for example, it could alert and assist rescuers. The drone is capable of reaching places that rescue teams cannot, ”says Macarena Varela, an Argentine engineer who has participated in the project, in statements to The Washington Post.

According to Varela, the team of researchers has carried out several tests in the open field. In them, the drone was able to estimate the location of a person “in a few seconds”. The next step in the researchers’ plan is to add a frequency microphone to the drone higher so that it is able to detect and locate sounds from a greater distance.