Convert a photo into a moving image using Machine Learning 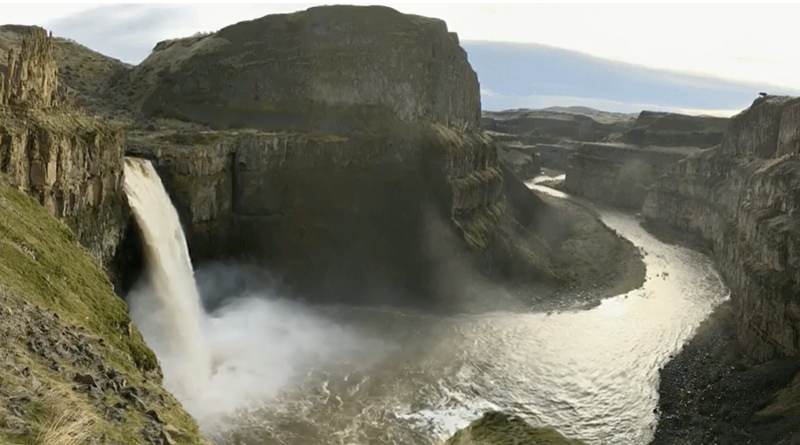 Starting from a single photo, and without having any other additional image for reference, researchers from the University of Washington have achieved generate a video through machine learning, the intelligent learning capacity of a neural network.

Machine learning allows artificial intelligence to learn on its own

It is an automated image treatment process that, without the need for additional reference material, allows the generation of new images that match the one originally provided until generating enough to get a video showing motion where there was none in the original material.

The procedure bears some similarities in terms of the result to what MyHeritage recently achieved, giving movement to old black and white photos (although of course it can also be applied to a recent photograph), allowing ancestors to “go back to life. life »as animated GIFs. In this case, the researchers have achieved a spectacular result with the movement of elements of nature such as clouds, water or smoke, which come to life in a completely realistic way in the middle of a photograph in which the rest of the landscape appears static.

Like any machine learning process, this one carried out by the Paul G. Allen School of Computer Science and Engineering belonging to the University of Washington begins with the training of a neural network feeding it with hundreds of videos of rivers, waterfalls and even seas and oceans, so that she could learn the basics of the moving body of water on her own.

At first, learning is based on predicting, starting from a video, what a later frame will look like. As in this case such a frame is available, the neural network is able to check its success rate and correct the errors to improve in the next attempt, with which it is gradually able to produce results that are closer and closer to reality. The next step is to show a static image from which to elaborate what the next frame would be based on the deduced pattern of movements of water masses.

At the moment the result of this machine learning process is very realistic and only small details (such as the refraction of light at certain points) can give clues that it is not a real image, but everything can be corrected by increasing the period learning and supplying the neural network with even more videos of moving bodies of water.