Chromebook: will Google laptops manage to break through in Italy?

The new Google-branded laptops have also arrived in Italy. Will they truly revolutionize a long-standing market? 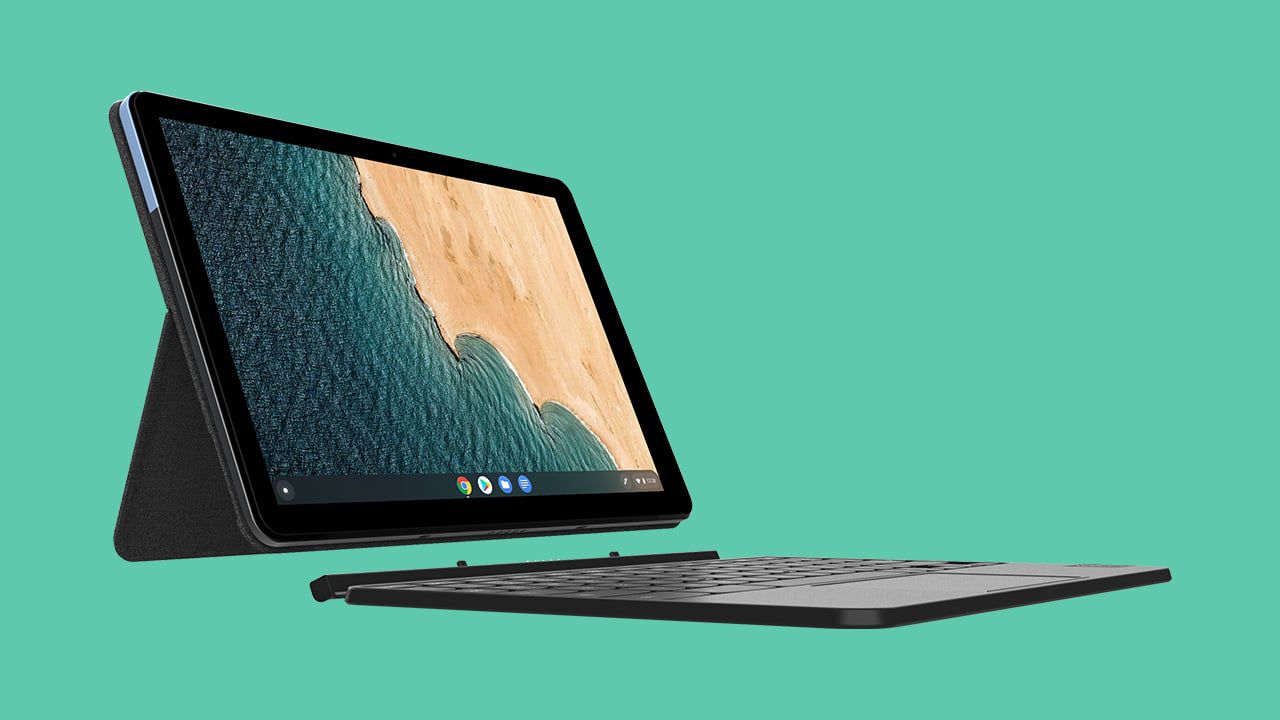 No longer just Windows and Mac. The laptop market has in fact been enriched with a new and fierce competitor, Google. The American company has in fact decided to land in style in Italy with the definitive launch of its interesting line of computers, I Chromebook.

These are very particular devices, produced by some of the most important companies in the sector but with a brand new beating heart for our market, Chrome OS, an operating system born from the roots of the popular internet browsing browser and ready to offer much at much lower prices than the average, putting hardware power and technical specifications in the background and focusing everything on user modes and specific functions. 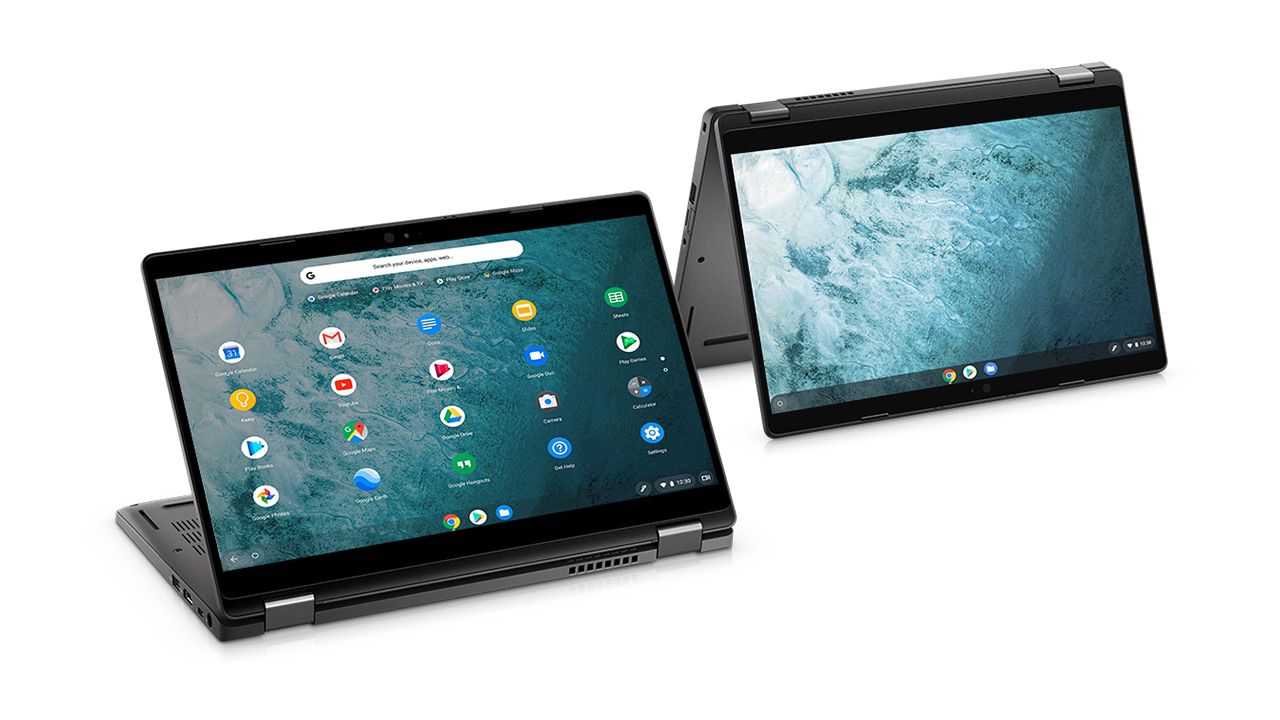 The official store was opened a few days ago in our country with a rather comprehensive site that offers a broad overview of the philosophy behind the Chromebooks, the main functions of its operating system and a wide choice of options to allow the user to choose the machine that best suits your needs. The Mountain View philosophy appears clear from the presentation of its new offer: the consumer will not find a roundup of products with precise technical and price specifications; the models are in fact presented through two very specific discriminants, the “shape” of the machine you intend to buy and the functions for which you want to buy it.

You can choose whether to have a simple laptop, with trackpad and keyboard, a hybrid that can be converted into a tablet or a product that can also be used with a pen and touch screen, all with different screen sizes and price ranges. The main functions are associated with the form and for what uses the new device will be used: entertainment, web surfing, work, leisure, long journeys. This will present it to the user only the device best suited to your needs. 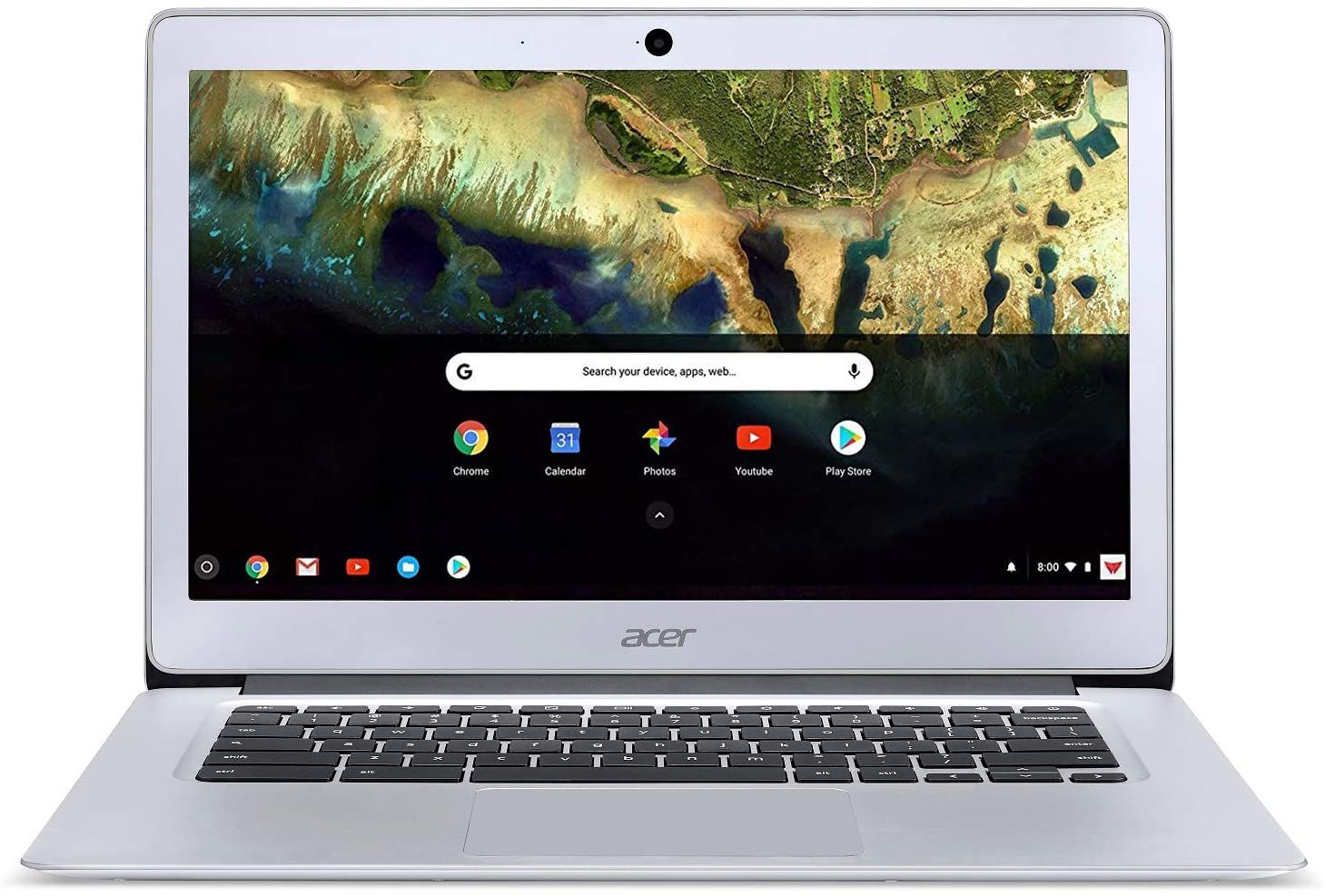 For the first time, the technical specifications will no longer count, but only main functions, screen size and battery life. What these products have in common is, in fact, Chrome OS, light and malleable operating system, with few main functions, a strong online component and very high compatibility with the Android world. This allowed manufacturers not to have to go too far with the technical specifications. To all this is added another of the main characteristics of these products, all united by one really important battery life.

In most cases, in fact, we will find ourselves in front of laptops that allow being used for 10-15 hours without any problem, with use in massive and prolonged mobility without the need for recharges of any kind.

Mention also for the price, which starts from a minimum of 320 euros to a maximum of about 700. On average, with approx 350 euros, you take home a product that offers everything you could want from a new generation laptop. A high-level achievement for a market that had never been so accessible. 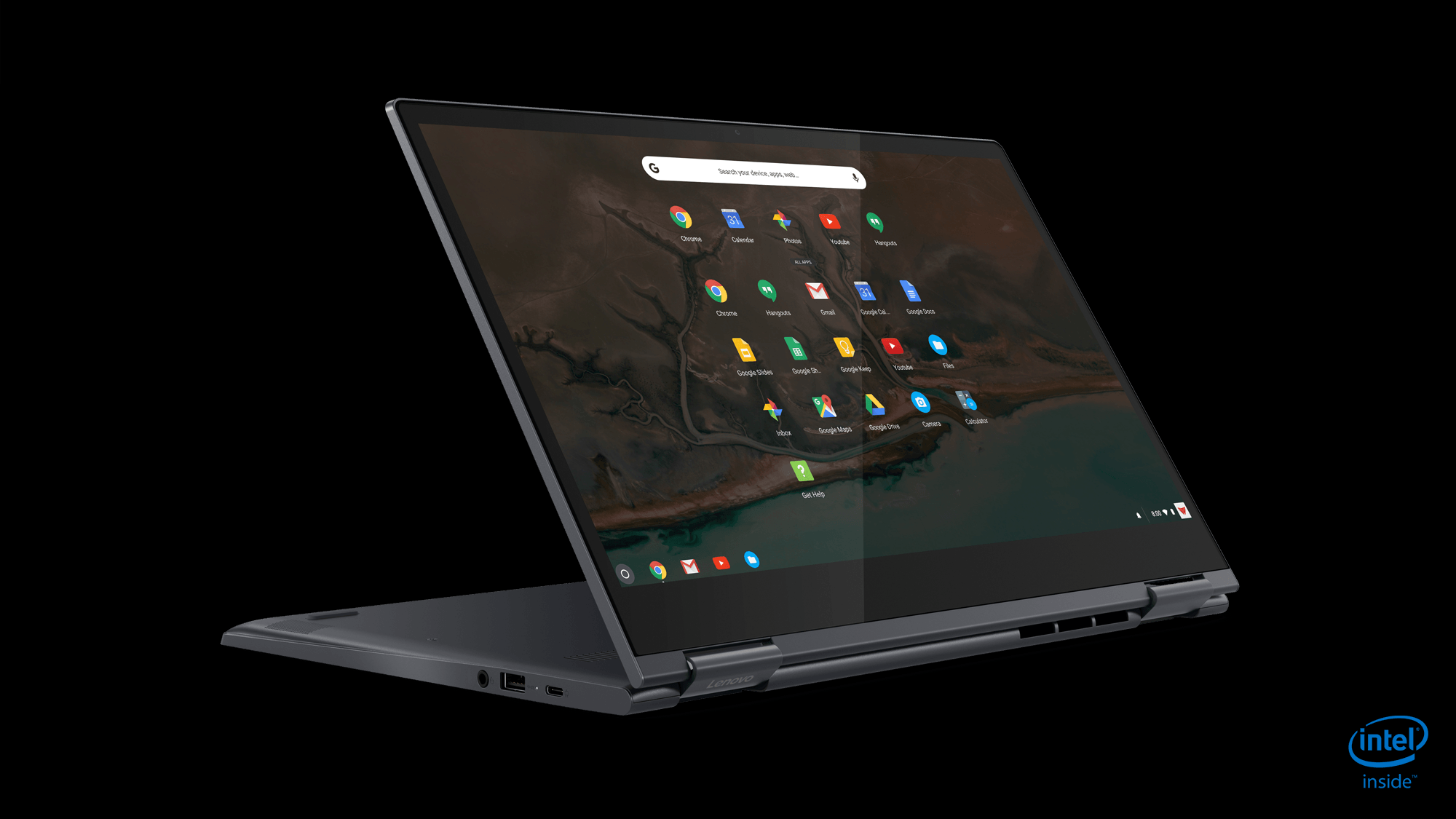 For the sale, Google relied mainly on the online stores of the main electronics and e-commerce chains in our country, while for the production and assembly, support came from the most important manufacturers in the sector.

A browser that has become a system 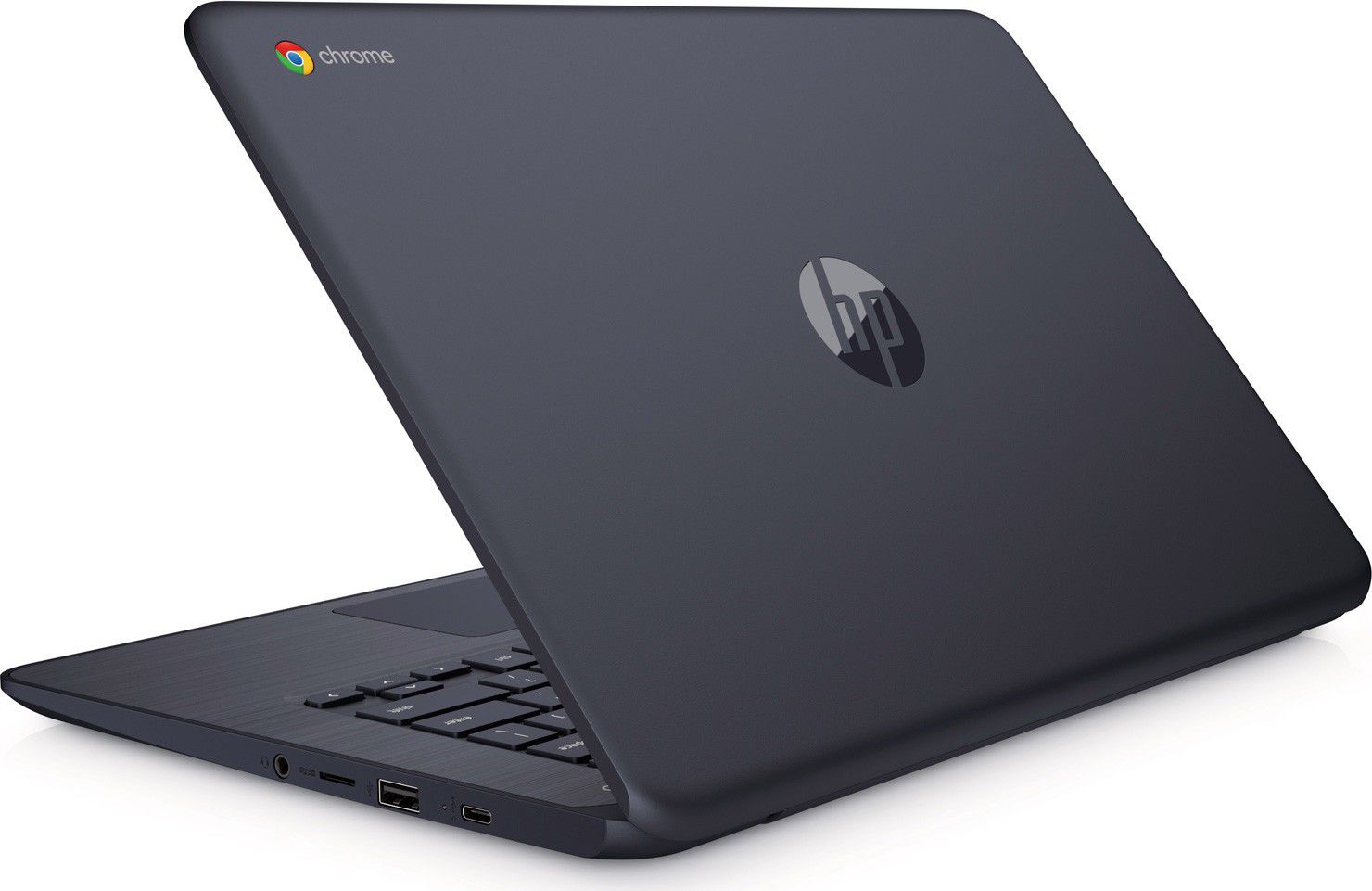 The experience of using these products has borrowed almost entirely from the famous Chrome OS, an operating system based on the browser of the same name launched by the company about ten years ago. It was a project-based entirely on cloud and connectivity, a virtual machine that had received so much criticism. Over time, however, the technologies have gone on and what appeared to be a rather pioneering idea turned out to be a winning card. The concepts behind Chrome OS are perfectly applicable today since we almost always have the possibility to connect to the network and the cloud has become an indispensable tool for storing all our data.

In any case, and it is fair to underline it, the new OS is a much more complete and advanced version of the one only “via browser” launched years ago. What users will come across is a light, performing, easy to use the system, attentive to safety and already at the start equipped with all the useful functions for work or entertainment.

There total compatibility with Google Play Store applications allows to enrich the devices with functions that go well beyond the galaxy of the great G, also guaranteeing the continuity of use with all devices in the Android world. 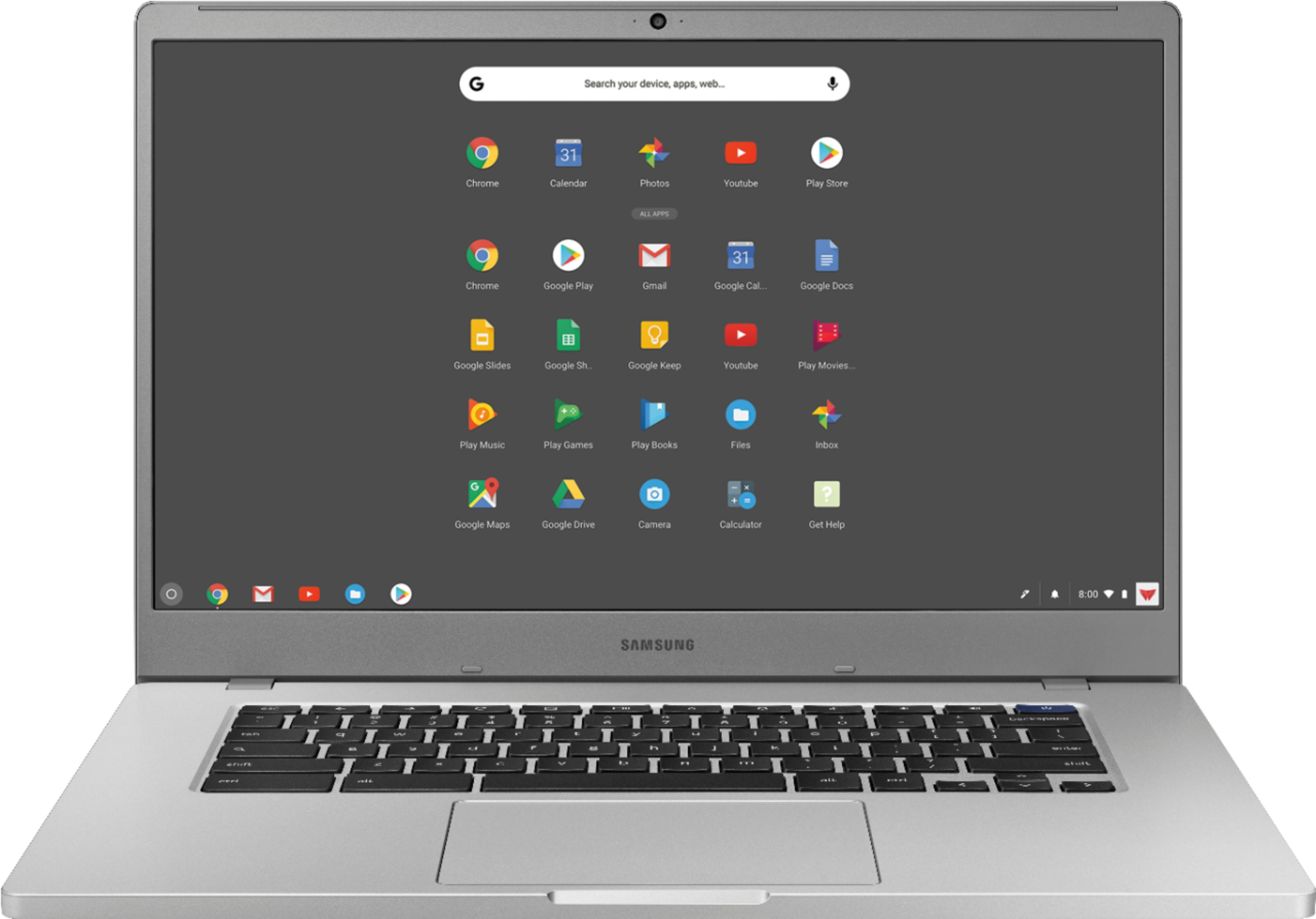 The user interface is perfect for all the uses to which it is declined and adapts perfectly to the characteristics of the laptop you are using, whether it is intended for use with a trackpad and keyboard, or that it is used as a touch screen. At a basic logic level, however, we are in a more limited environment than the Microsoft and Apple counterparts, for a system that is still largely based on a basic lightness that makes the use of virtual storage on the cloud and the network fundamental for some of its main functions, but with a different focus than its rivals.

What we wanted to create is an easy-to-use system, very similar to Android’s mobile counterparts, offered in products with a low price but with a performance at the centre of the scene. 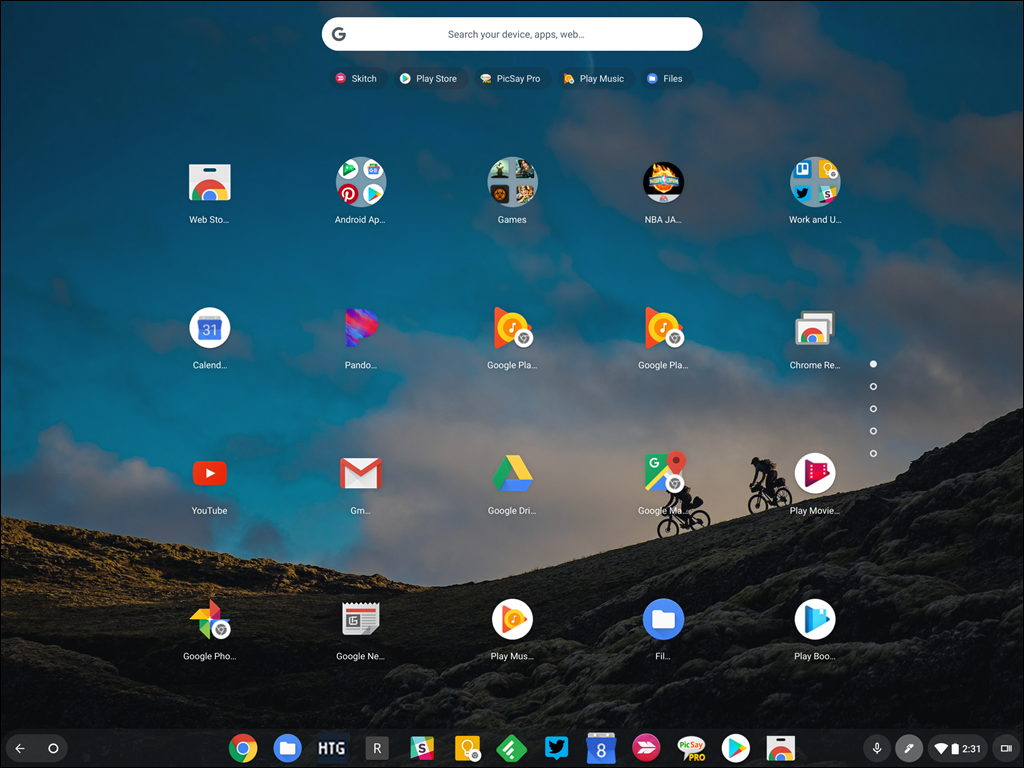 Great strides have also been made in protecting virus security and data privacy, which are essential in a network and cloud-based system. There is also a family filter that parents can manage in all its functions to allow use even for the little ones and the inevitable Google assistant. The system will manage updates and data backups in real-time, creating a total synergy between online and offline use and a continuity between the operations done on smartphones and those on laptops.

The formula, an absolute novelty in Europe and in Italy, has been very successful in the United States, where Google laptops are becoming increasingly fashionable, especially among the youngest and students, who have in their hands a product useful for leisure and school at an unapproachable price for competition.

At the same price, in the Windows environment, we are dealing with low-end products, with limited performance. In the fourth quarter of 2019, in the U.S., 40 million students and teachers have chosen Chromebooks for their educational activities. 24% of the notebook market sold on American soil is now in the hands of Google. 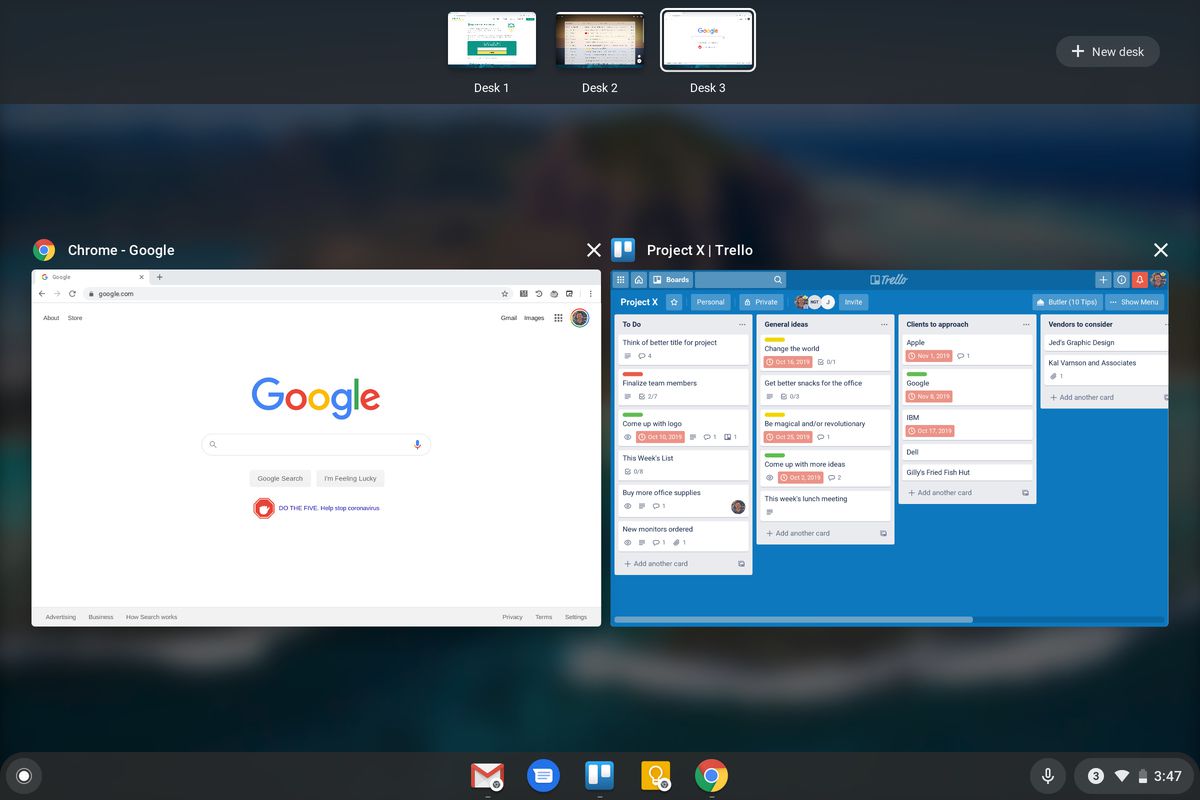 What Google wants to build also in Italy is a new market space, a breach in the world of notebooks ready to offer what no one had managed to do so far. In times like these, in fact, where everyone has a smartphone and tablets have failed to be in the middle between the mobile world and the PC world, having in their hands a notebook with a low price and inviting performances, capable of performing its basic functions without a hitch, it is a luxury that until now had not been granted to us. It will be necessary to see if this new concept, no longer focused on the technical characteristics but much more interested in basic functions that can be easily reached for everyone, will succeed in making a breakthrough also on the Italian market.

It is a very different concept for a market that has long been accustomed to something else and for this reason they have significantly reduced in specific weight and numbers, at least until before the lockdown. This new philosophy could reopen an important breach on the world of laptops, allowing new users to rediscover the pleasure of a laptop and offering interested users a valid tool for multiple uses, certainly not professional, but suitable for a mass audience.

These “new users” will no longer have to settle for a low-end Windows tablet or laptop, but will now have a more than the viable alternative in their hands. That of the Chromebook has all the credentials to become a winning bet, we will see if Italy will also respond positively to yet another venture signed by Google.

Two months after receiving the update package for Android 13 in Europe, it was...
Microsoft

Microsoft has announced that it will hold a major event next Tuesday (7) in...