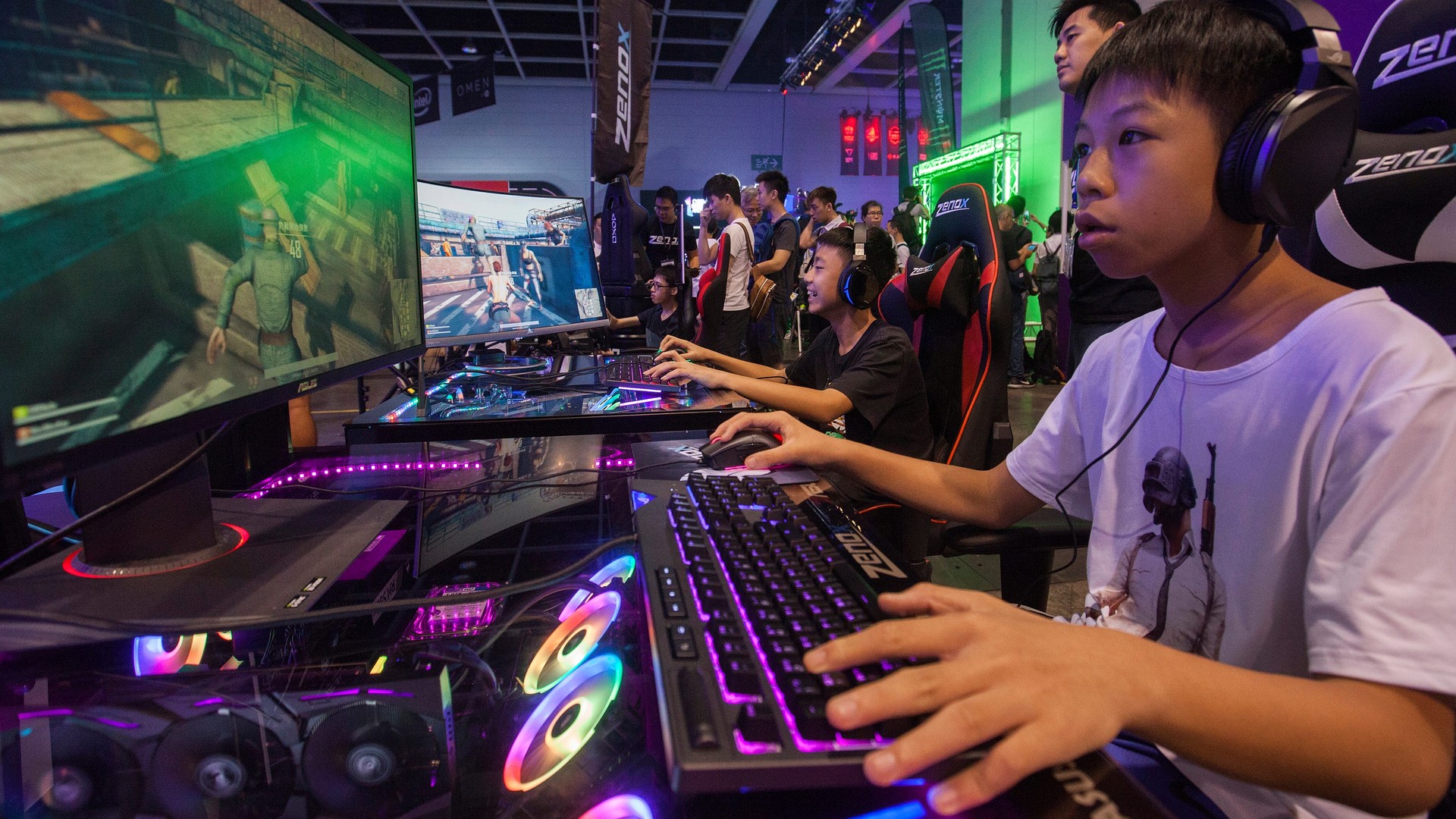 Solving video game addiction appears to be as easy a task as ending any other addiction, but China’s state body that oversees video games appears poised to call recent efforts to curb gaming among children a “success” .

The Financial Times and Reuters reported that China’s video game committee released a report this week that says the country has somehow “solved” underage gaming addiction.

Since August 2021, China has introduced strict standards and consumption of video games for minors, even counting on the support of some developers like Tencent to monitor players.

In short, children were limited to one hour of play on Fridays, Saturdays and Sundays, which is a pretty strict policy.

The state-aligned China Game Publishers Association, or GPC, Publications Committee report noted that 75 percent of minors played less than three hours a week. The report also appears to indicate that China may be willing to back away from strict regulations that have plagued the country’s gaming industry. Big game publishers in China have also received support for their efforts to curb time spent gaming by minors, according to the Reuters report.

The new report comes just a week after Chinese state media People’s Daily wrote an editorial called Deeply exploring the value of the video game industry is an opportunity we cannot miss. The article framed the games as another aspect of China’s approach on the world stage, writing that the European Union gave the games “extremely high economic, technological, cultural and even strategic value”, essentially arguing that China should do the same.

Interestingly, Tencent, the world’s largest game developer, has turned its eyes to the West after seeing its revenues in China decline, largely due to the restrictive regulations imposed by the Chinese government.

It is worth mentioning that the Chinese restrictions were not immune to flaws, even though they were extremely strict. With the new rules, a market for buying and renting accounts verified by adults was created so that minors could continue playing even after the permitted hours, in addition to many children also using their parents’ accounts to play, which puts into check the highly positive report presented by the government.

We should also mention that companies like Sony and Microsoft have also declared their interest in investing in Chinese developers, such as HoYoverse, developer of Genshin Impact, which was approached by Microsoft to become the property of Xbox.

In the end, it looks more like China has given up fighting the tide and is moving to remain the world’s industry leader.

See how to update your apps on Apple TV 4K

Remember that from time to time you should check if your applications are correctly...
Android

How to turn your PS5 on and off from your mobile

Turn a PS5 on and off remotely It can be much easier than you...