TechSmartAerezona Developers
HomeTech NewsChina is preparing to flood the market with its own graphics cards....

China is preparing to flood the market with its own graphics cards. this is your plan

Right now, the MetaX, Biren Technology, Moore Threads, Innosilicon or Zhaoxin brands mean nothing to most technology enthusiasts, but we will surely be familiar with them soon. They all share two characteristics: they are chinese companiesand, in addition, they are preparing to compete not only with each other, but, above all, with AMD and NVIDIA.

It is a fact: China is taking the first steps to put the United States on the ropes and end their domain in the field of graphics hardware industry. After all, both AMD and NVIDIA are American companies. The surprising thing is that some of the companies that I have mentioned in the previous paragraph already have solutions prepared to hit the market imminently.

One of the most noisy is making is Biren Technology. And it is that in the middle of last August it presented a family of graphics cards that seeks to compete face to face with the solutions currently offered by NVIDIA and AMD. In fact, its BR100 processor, which is its flagship model, is being manufactured by TSMC using their 7nm 2.5D CoWoS photolithography.

This lithographic process anticipates that we are facing a GPU that should be competitive in terms of performance per watt consumed. In any case, Biren’s graphics cards aren’t the only ones worth keeping a close eye on. Innosilicon presented at the end of 2021 a graphics card for servers, the Fenghua No.1compatible with DirectX and equipped with VRAM memory type GDDR6X and support for the HDMI 2.1 interface.

This is the heart of their strategy: recruit engineers from NVIDIA and AMD

The current situation in which the sanctions imposed by the United States on China prevent the arrival in this Asian country of some technologies of American origin is causing the government led by Xi Jinping to dedicate some of its vast resources to the development of their own solutions. This is the breeding ground in which Chinese companies that are clearly determined to compete with the big Western companies on their own playing field are proliferating.

Furthermore, it seems reasonable to assume that many of these companies receive, at least to some extent, financial support from the state. In any case, and returning to the topic at hand, several Chinese companies have openly stated their intention to compete in the graphics hardware market by launching solutions suitable for workstations, servers and PCs. MetaX is one of them, and recently Yang Jian, who is its chief technology officer, has assured that in 2025 they will have a GPU ready capable of competing with any foreign graphics processor.

It is clear that stating something like this is much easier than carrying it out, but we must not lose sight of the fact that China is making very significant progress in a very short time in two areas as complex as space exploration and the development of experimental reactors nuclear fusion. And electronics is not a discipline that is precisely alien to him. Furthermore, and this is really the heart of the matter, several reputable Asian media outlets, including UDN, claim that MetaX and Moore Threads have recruited engineers from AMD and NVIDIA. 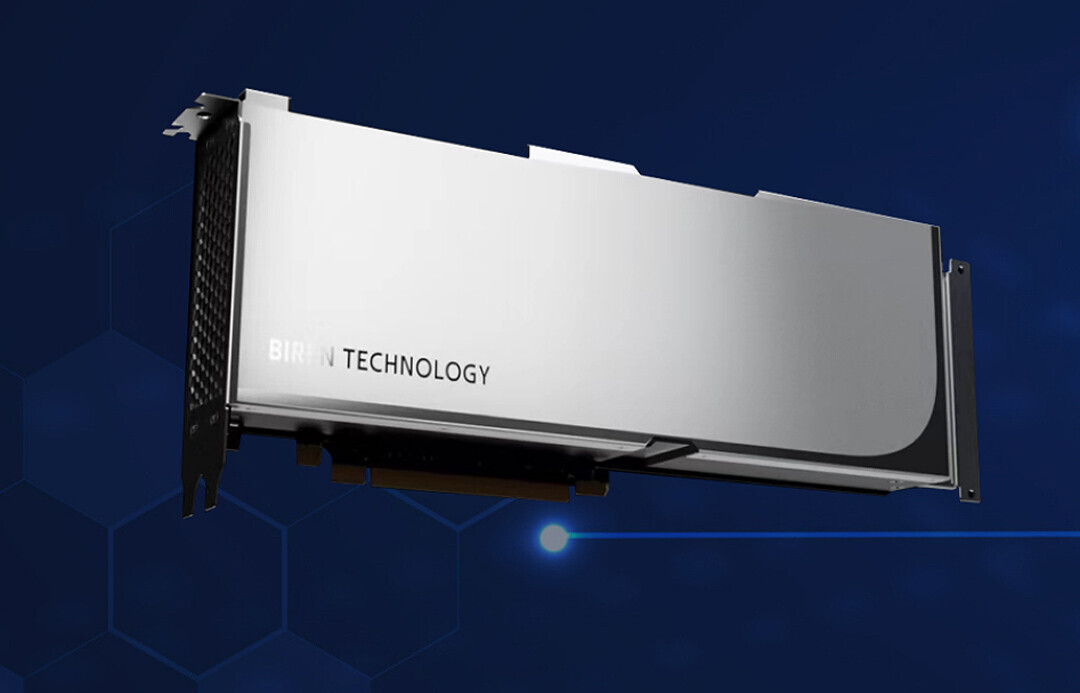 If confirmed, this strategy would change everything. The coincidence of China’s economic muscle, its great industrial resources and knowledge from the West lends credibility to the ambitious product presentations that companies such as Biren Technology, Innosilicon, Moore Threads or MetaX have already made.

Whatever happens, it benefits us users that the GPU market is not only in the hands of two big companies. And, in addition, the emergence of new companies can play a decisive role in the strategy that seeks to respond to the growing demand for highly integrated semiconductors. We’ll see. We can be sure that interesting times lie ahead.