TechSmartAerezona Developers
HomeHealthChemical war against the mosquito: what science knows about how to avoid...

Chemical war against the mosquito: what science knows about how to avoid its bite this summer

There are more than 2,500 species of mosquitoes and we can find them in all regions of the planet (except Antarctica). In addition to its ubiquity, its lethality should be highlighted, as this insect is the deadliest creature that exists: it is responsible for more than 725,000 people each year, compared to 50,000 deaths caused by snakes or just 10 people killed by sharks.

And, furthermore, mosquitoes are heavy, annoying, painful and behave like vampires who are only interested in our blood. Its high-pitched ringing in our ear is possibly one of the most unnerving noises in the world.

For that reason, there have been many ways throughout history to control the spread of these unmistakably inopportune insects. From the most sophisticated, Tony Stark style, like the one once proposed by inventor and former Microsoft CTO Nathan Myhrvold (a laser that literally shoots mosquitoes and volatilizes them, like ballistic missiles); to the pharaonic plan of the Italian dictator Mussolini (through the drainage of the Pontine lagoons).

However, there are much more reasonable and affordable measures to at least put a stop to the feet (or wings) of mosquitoes. Or, more specifically, female mosquitoes, which are the only ones that bite us.

85% of the probability of being bitten by a mosquito basically responds to the blood group derived from the natural chemical substances that we exude. The mosquito will preferentially attack those with higher levels of lactic acid on the skin. This is the insect’s way of finding out if we have blood from group 0, instead of A or B, because 0 is the most nutritious.

The other decisive factor, in addition to our blood type, is the C02 that we emit, carbon dioxide. The female mosquito can smell it from more than 60 meters away. We exhale this gas when we gasp after an effort, or when we talk too much or shout. If we are exercising, well, we are an ideal target because not only do we emit more C02, but our body temperature increases, making us a more unequivocal term indicator for its detection system. In other words, if there are many mosquitoes in an environment, avoid outdoor sports. 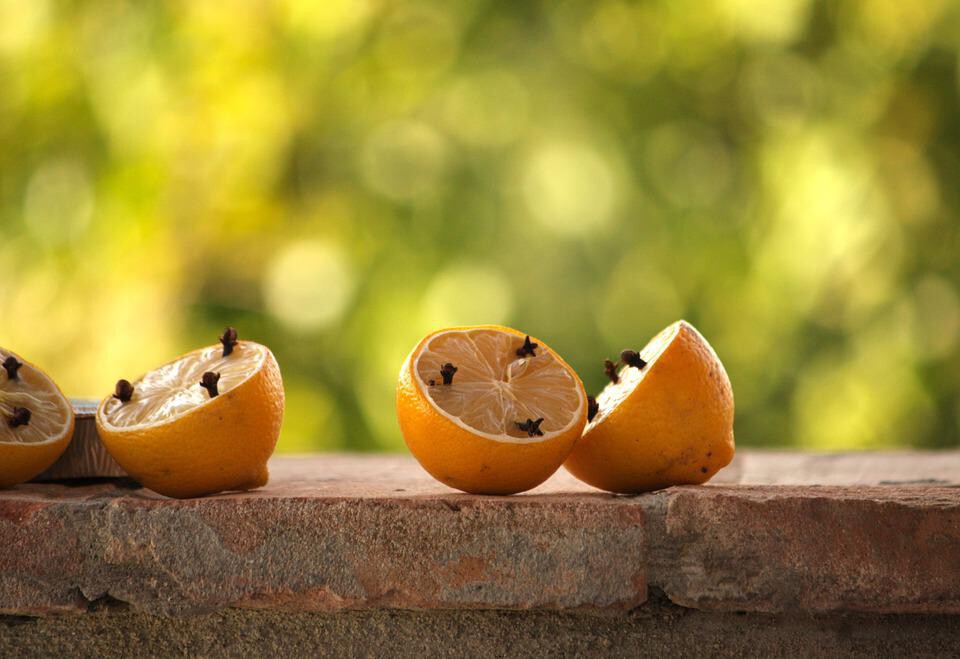 It is also very effective let’s avoid standing water in the vicinity, such as that found in pots, buckets, garbage cans, etc. It is in this place that mosquitoes breed. Swimming pools, however, do not pose this danger because chemicals are used to keep them clean (not so if the pool is abandoned).

And finally, at bedtime, avoid having a light on in your bedroom: for the purposes of mosquitoes, you are launching the equivalent of the Bat-Signal.

There are many easy and affordable steps we can all take to dampen mosquitoes’ craving for blood. Here are some of them.

Use unattractive colors: Mosquitoes not only rely on body heat, C02 or smell to detect us, they also use their vision. And bright colors are more interesting to him. Thus, according to a study by the University of Florida, this is their favorite range of colors: black (the most attractive), red (very attractive), gray and blue (neutral), green and yellow (least attractive).

Use plants that are a natural repellantGeranium flowers, in addition to being easy to care for, repel flying insects. Other plants with a similar effect are basil, lavender and rosemary. Catnip or catnip is also a plant that seems to repel mosquitoes very effectively. We cannot forget either the results of a new study in Nature Communications showing how Dalmatian pyrethrum works (Tanacetum cinerariifolium), with two components that act synergistically to deter insects.

Lemons cut in half into which we have nailed, like a pincushion, a bit of cloves have also proven to be effective. And if you sleep with the window open, it would be appropriate for it to be provided with a mosquito net. Additionally, if it is very hot, you can also turn on a fan because air currents destabilize the flight of mosquitoes.

Go on the attack: industrial repellents

The above measures may not be enough and you want to use a larger caliber ammunition. First of all, lose care: attacking mosquitoes is effective in itself. According to a study published in Current Biology by researchers at the University of Washington, mosquitoes could be more cautious with those who attack them to repel its bite. Apparently, they are able to associate a particular scent of a victim with a high probability of being crushed the next time they approach. That is, make yourself respected and they will respect you.

There are many types of repellent, and their effectiveness depends on their active ingredient and its concentration. Thus, the most effective seem to be the icaridin (hydroxyethyl isobutyl piperidine carboxylate) and the DEET (N,N-Diethyl-meta-toluamide). A 2015 study in the Journal of Insect Science examined the effectiveness of several commercial insect sprays, and DEET-containing products were found to be effective and relatively long-lasting. Rodríguez and Hansen were the authors of the 2015 study and replicated the results in a 2017 study in the same journal.

Any perfume or lotion containing 20% ​​DEET is effective in protecting people for 5 hours after application. The problem is that, the more effective, the less toxic. A less toxic but slightly less effective alternative would be IR 3535 (ethyl butylacetylaminopropionate) and essential oils such as geraniol or lavandin oil (Lavandula angustifolia). 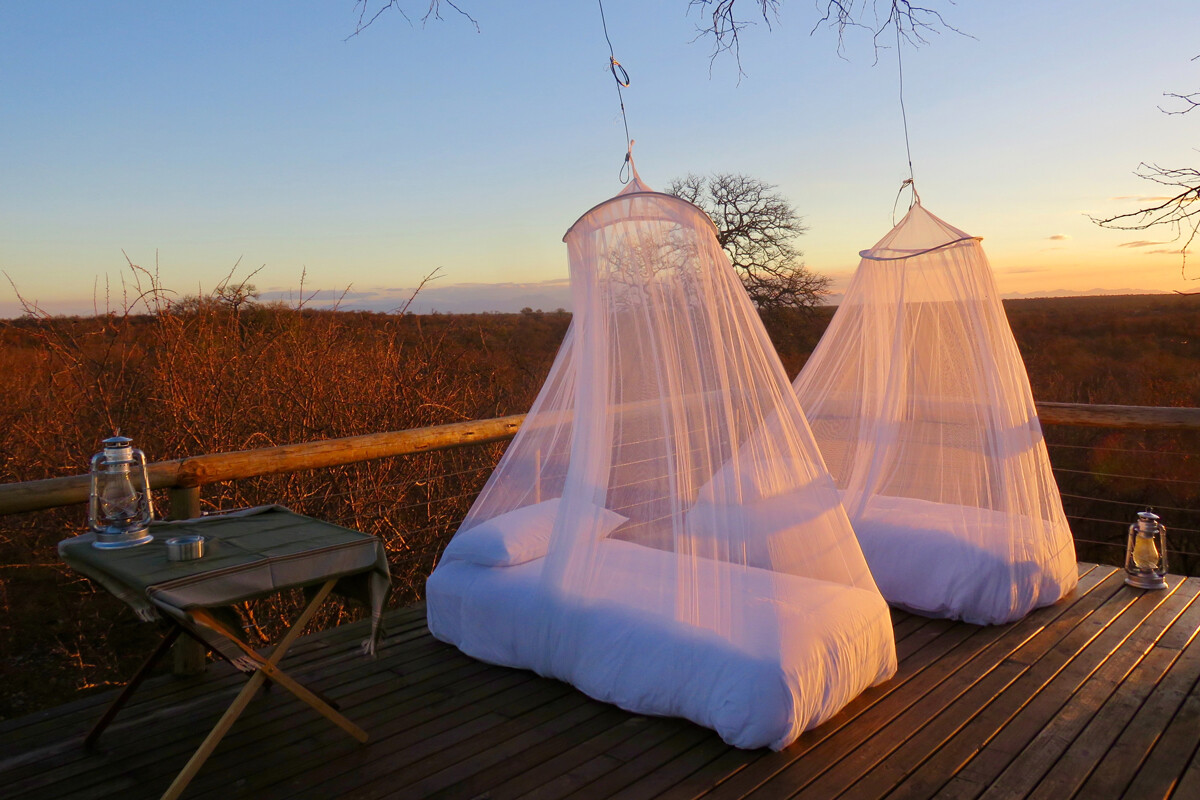 On the other hand, bracelets containing herb repellents are particularly ineffective: their small surface limits their range of action to just over four centimeters.

According to the Organization of Consumers and Users (OCU), repellent lotions are applied to the skin and are marketed in the form of a spray, stick or gel, they do not repel mosquitoes, but rather confuse them. In addition, chemical insecticides lose their effectiveness outdoors, where the action of the air eliminates them in a matter of seconds.

Ultrasound devices do not repel mosquitoes. At least seven analyses, carried out between 1977 and 2006, have evaluated the effectiveness of different brands of repellents by ultrasound under laboratory conditions, without in any case showing that they had an effect. For example, this study concludes that “field entomological studies confirm that electronic mosquito repellents (EMRs) have no effect on the prevention of mosquito bites.”

And vitamin B1? A 2005 study found that taking vitamin B1 supplements is not effective in repelling mosquitoes. Vitamin B1 (thiamin) is a water-soluble vitamin that is eliminated in sweat and urine. The theory is that if we eat too much of this vitamin, it will be found in greater concentration in our sweat. But it just doesn’t seem to work.

In the same way, garlic (allium sativum), contains aline, a principle that, when eliminated through sweat, could repel mosquitoes. But studies on the matter suggest that this is not the case. 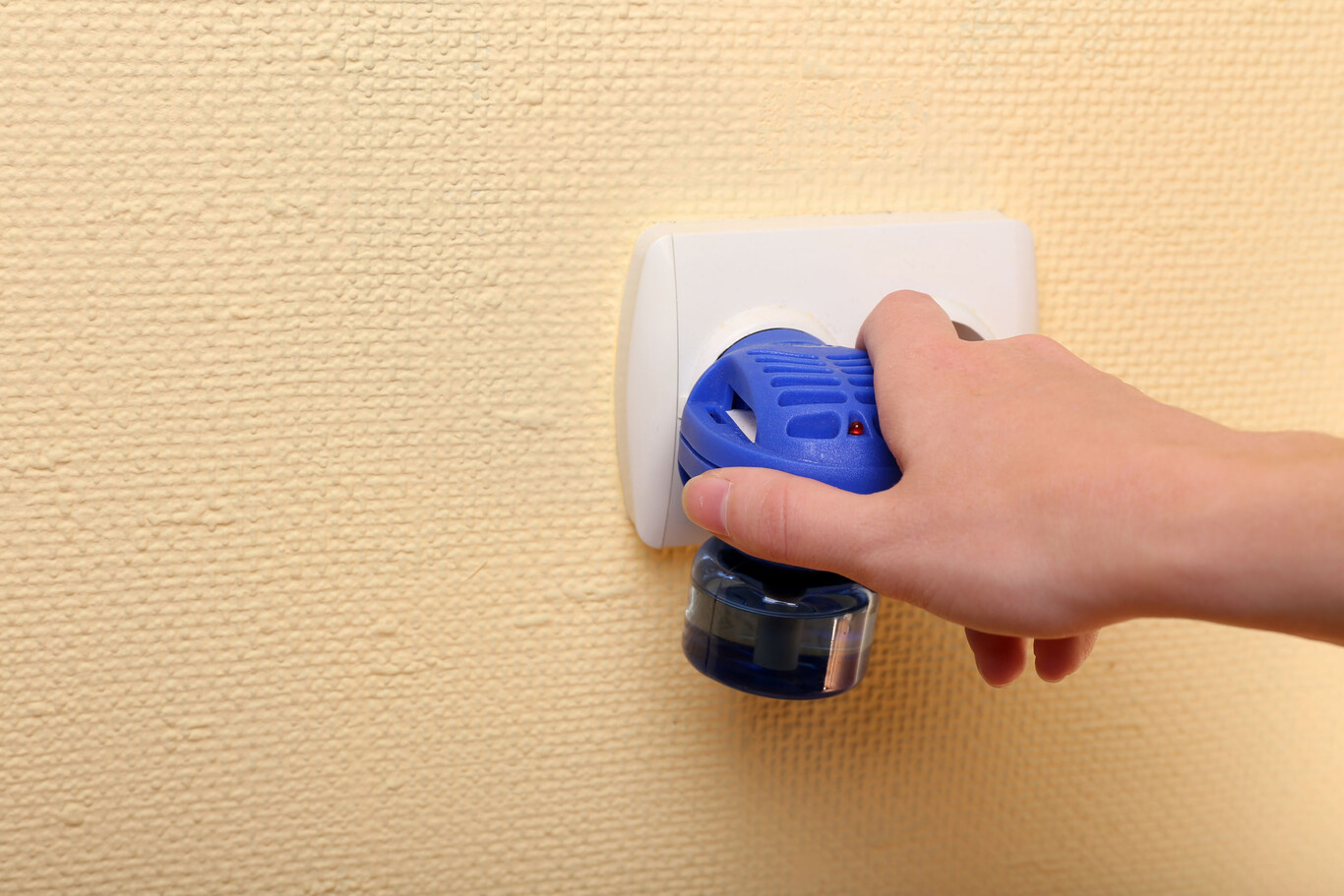 Finally, there have been some desperate (and perhaps counterproductive) measures aimed at exterminating mosquitoes altogether. Make them disappear from Earth. For example, the plan of Oxitec (Oxford Insect Technologies) is to create mutant mosquitoes with a defective gene that would be transmitted to their offspring and cause the young to die before they could develop. Researchers at the University of Riverside in California propose gene editing to make mosquitoes blind and crippled (without wings) so that they themselves become extinct.

Another option that has been considered is that, using the CRISPR-Cas technology, the structure of the mouthparts of the females is altered to the point of making them unable to penetrate the skin, preventing the females from feeding on blood and, therefore, greatly reducing their fertility. Of course, all these solutions have only been tested in the laboratory and the reality may be very different.

Be that as it may, to balance the balance a bit, it should be remembered that mosquitoes also do good deeds, even if it is unconsciously. Eggs and larvae are part of the diet of some fish, pollinate certain flowers and serve as “transport” for bacteria and viruses. Without mosquitoes, the food chain would probably collapse like a piece of furniture affected by woodworm. Let’s remember it in the next night bite.