Changing human DNA to colonize Mars: is it science fiction?

Between biological difficulties and possible eugenic projects, colonization of Mars may not be so easy. 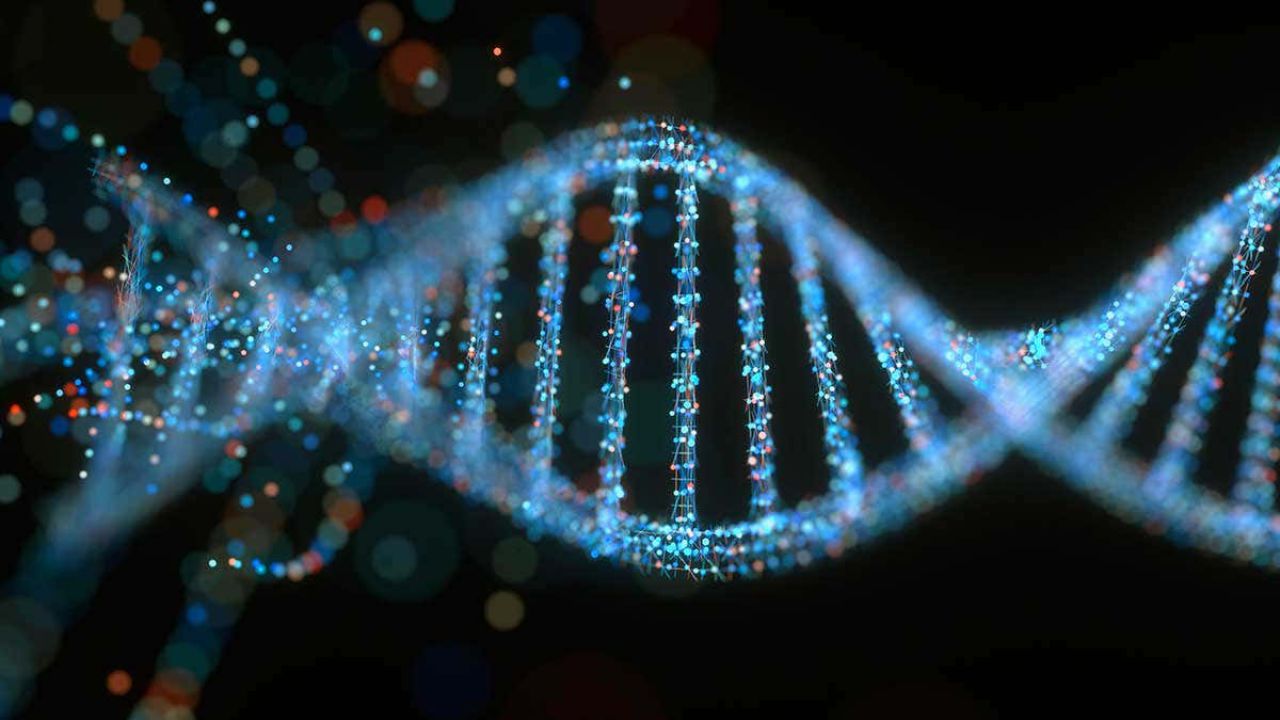 The first manned missions to Mars, scheduled for around 2030, represent a real risk for astronauts. They will have to deal with exposure to solar radiation, microgravity, osteoporosis, just to mention some complications of operating in space. Anything new compared to the working conditions of current astronauts? The journey to reach Mars will last approximately 6 months, a much longer time than the current average time spent in Space, which is in the order of weeks. Is the human being capable of enduring such adverse conditions for so long?

A trip to Mars

The answer to the previous question is: “yes, it could”. But what if we extend the question to the astronauts in charge of working permanently on the red planet, or to any citizens who will colonize Mars in the future? The issue becomes more complex.
Kennda Lynch, astrobiologist and geomicrobiologist at the Lunar and Planetary Institute in Houston, explains that genetic engineering and other biological sciences “They may have to come into play when humans want to live, work, thrive, create their own family and stay on Mars.” 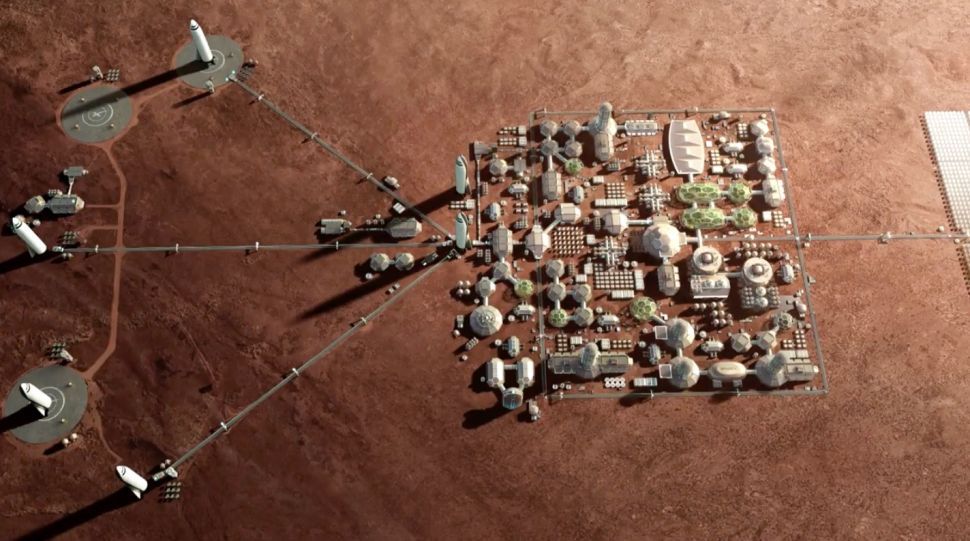 The idea seems to make sense: if you want man to survive conditions for which he is not “designed”, be it on Mars or in any other world outside our planet, may need some changes to the “project” on which the human species is based.
This topic was addressed on May 12th during a webinar hosted by the New York Academy of Sciences called “Alienating Mars: Challenges of Space Colonization”.

It is not the first time

The first question arises: “what types of technologies will be needed?”
The “genetic enhancement” may therefore not be limited to the pages of science fiction novels. And to be honest, in part it is already a reality: for example, in recent years scientists entered the genes of the tardigrade – small living beings that are notoriously resistant and that can survive even in the vacuum of space – in some human cells (in the laboratory of course). 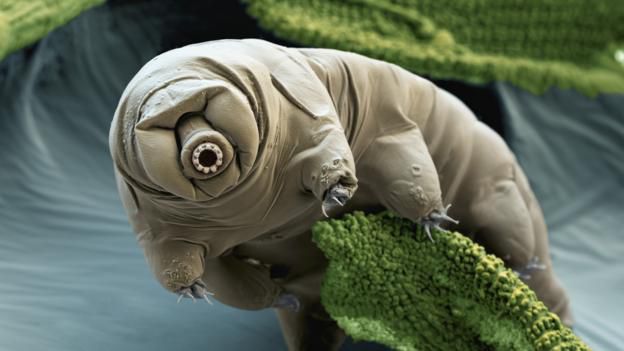 So engineered cells have shown greater resistance to radiation compared to their normal counterparts, said Christopher Mason, a webinar participant, geneticist from Weill Cornell Medicine, the medical faculty of Cornell University in New York City.
NASA and other space agencies are already taking steps to physically protect their astronauts, by shielding spacecraft and also pharmacologically, through a wide variety of medicines. Then, “It is not a big conceptual leap to add genetic protection to these measures, provided that these changes prove safe”, adds Mason.

Is it ethically allowed for a man to do so? Permanently changing the human genome for radiation protection or any other reason could raise doubts and questions about the ethics of the practice. But let’s go in order. As mentioned earlier, Tardigrada and “extremophilic” microbes such as the bacterium Deinococcus radiodurans, they are extremely radiation-resistant beings and are a large natural reservoir of interesting genetic traits. To think so is Mason himself, who in the past has also studied the effects of long-term space flight on astronaut Scott Kelly. Astronaut Kelly spent almost a year on board the International Space Station between 2015 and 2016, as part of a test aimed at appreciating the psychophysical changes caused by such a long stay in an environment such as space.

Exploiting these genetic traits could one day allow astronauts to travel beyond Mars, to some even more exotic and dangerous cosmic places. For example, a trip to Jupiter’s moon, Europe, which houses a huge ocean under its immense frozen sea. At the moment it is pure imagination because in addition to being very cold, Europe is at the mercy of the powerful radiation produced by the gas giant, Jupiter.

Genetic engineering allows at least of consider sending astronauts on Europe, which is now unanimously considered as one of the most favourable biological cradles capable of hosting life forms.

Only for the human being?

If the procedures prove effective, the applications of genetic engineering will most likely not be limited to astronauts and future colonizers. One of the possible scenarios foresees a future in which small living organisms, called “microbi designers”, will help settlers to form a colony on the Red Planet. 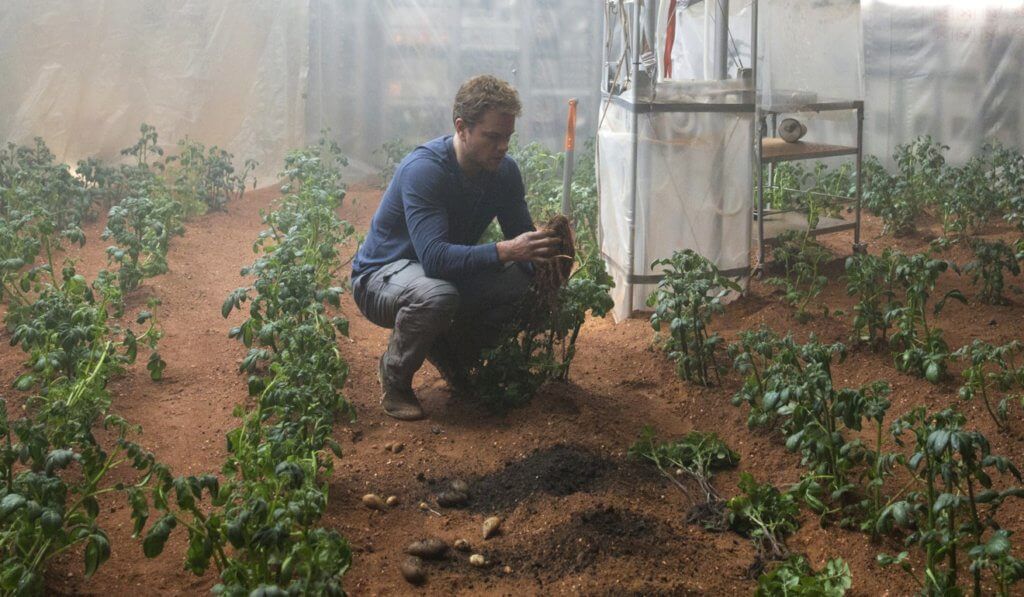 These “microbe designers” could help humans produce the elements they will need to build the first colony on Mars, “such as making materials to build the first habitat,” says Lynch.
Some researchers have even suggested using designer microbes to terraform Mars, transforming it into a much more familiar and peaceful world for humans. This possibility obviously raises major ethical questions, especially considering that Mars it may have hosted life in the past and it could still host it today, in underground lakes or aquifers. 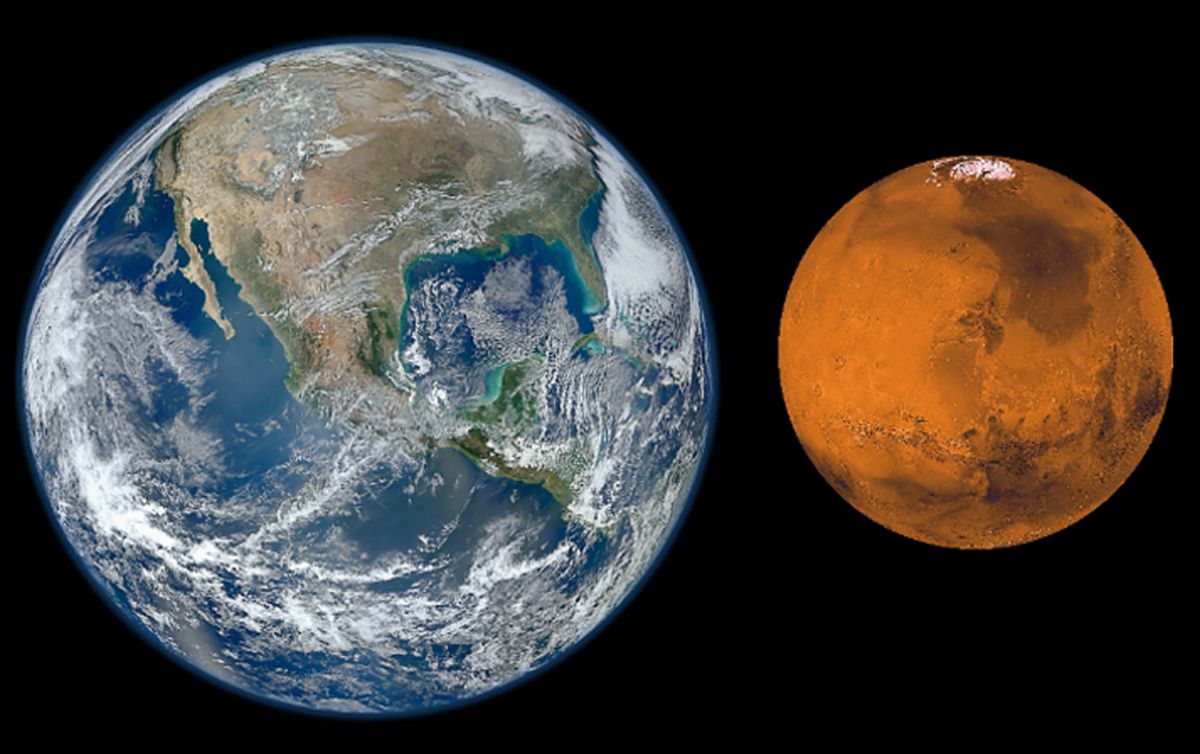 Most astrobiologists argue against the terraforming of Mars, stressing that they do not want to steal or alter an uncontaminated ecosystem possibly generated on the Red Planet. Would be simultaneously both unethical and unscientific.

After all, one of the main reasons why you want to explore Mars is to determine if Earth is the only world to host life or not and to find biological traces is essential. And how can such an investigation be conducted if the crime scene is contaminated by the investigators themselves? In that case, the danger of finding biological traces from Earth and confusing them with Martian traces would be very high. And it would be a real crime against humanity.

iMessage and Apple ID with new security features in 2023

The first thing Apple has opted for, is to first modify security by increasing...
Apple

Adobe today announced the appointment of Luc Dammann as President of Europe, the Middle...