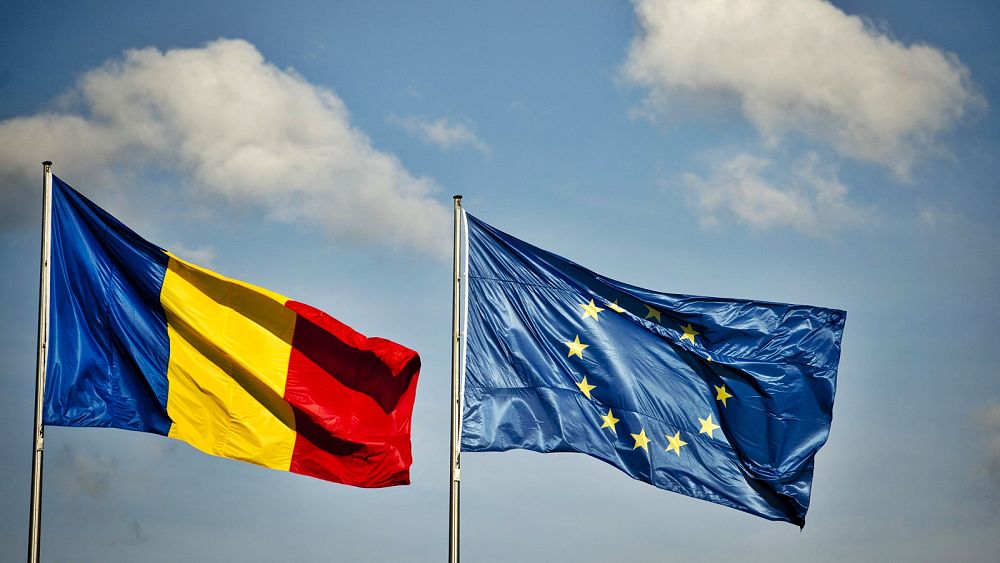 Romania has come to the end of a 15-year-long road.

The European Commission confirmed yesterday the country had made enough progress on judicial reforms and the fight against corruption, granting the official closure of the so-called Cooperation and Verification Mechanism (CVM).

The CVM is a special rule-of-law surveillance programme that was launched in January 2007, when Romania and Bulgaria joined the European Union. Back then, both countries were considered to be lagging far behind in judicial standards compared to the rest of the bloc.

The process was meant to bridge this gap and help the two countries align with their fellow member states and ensure the correct application of EU law.

The European Commission put an end to Bulgaria’s supervision in 2019 after concluding it had met all the necessary conditions.

In the case of Romania, the wait was longer: after years of sustained progress, the European Commission detected a “waning” momentum between 2017 and 2019, and put forward additional recommendations.

Then, Romania picked up the slack and injected “renewed impetus” into the CVM process, fulfilling the remaining objectives, including reforms on political immunity for members of the parliament, conflicts of interests and the recovery of criminal assets.

This week, the Commission announced the progress in all outstanding issues was sufficient and officially closed the CVM chapter.

“Fifteen years after accession, the conclusions of the report reflect Romania’s efforts and its entry into a logic of strengthening our European status,” said Nicolae Ionel Ciucă, Romania’s prime minister, in reaction to the news.

“We remain firmly anchored in Romania’s clear and long-term pro-European vision, a European vision based on unity, democracy, rule of law and values ​​shared equally by all member states.”

As a result, Romania will no longer be under any tailor-made supervision: its judicial system will be monitored as part of the annual rule-of-law report, which the European Commission applies to all 27 member states.

However, this doesn’t mean corruption is no longer a problem inside the country.

Romania is still one of the lowest-ranking EU countries in the Corruption Perceptions Index of Transparency International, with a meagre 45/100 score.

In this year’s rule-of-law report, the European Commission noted that, while Romania has made strides to improve its anti-corruption legislation, certain key aspects, such as rules on revolving doors, political party financing and protection of whistle-blowers, remain fragmented or missing.

Olaf Scholz has not been dealt the best of hands. Replacing Angela Merkel after her...
Tech News