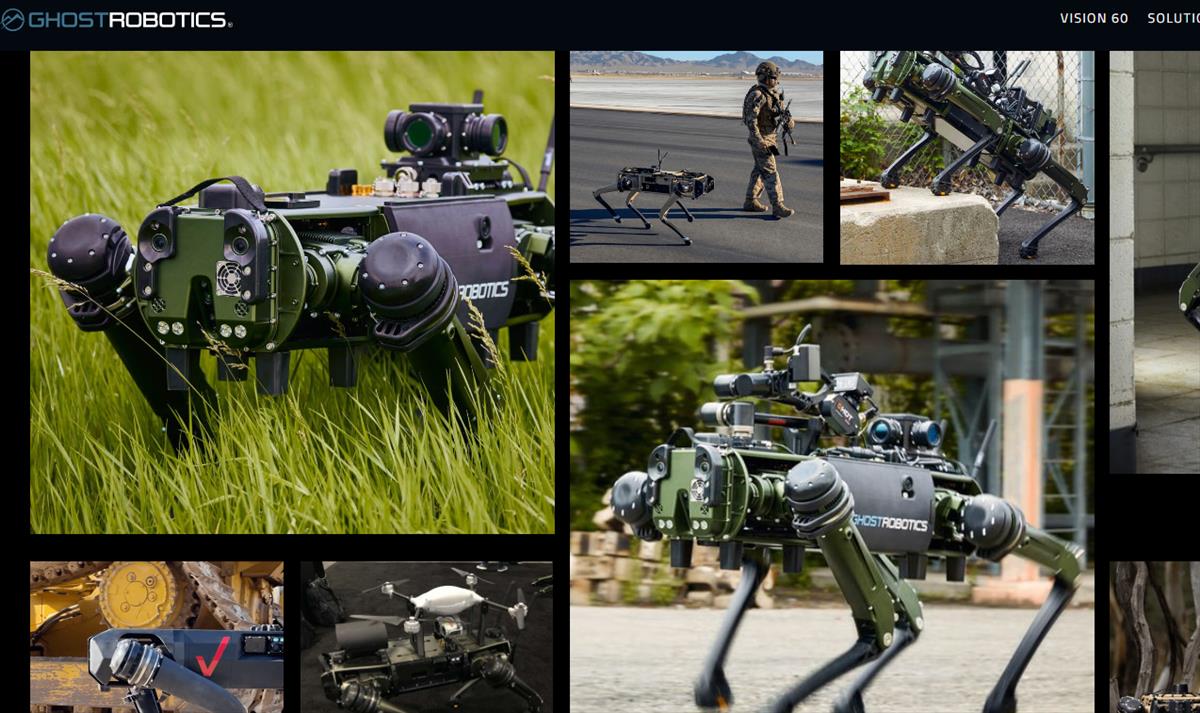 Boston Dynamics designed and developed the famous robot dog that we always see in our robotics category. Its movements and its application in the real world attract a lot of attention, but we have always been worried that someone would put a weapon on it and use it as a robot in a war.

That’s something that Boston Dynamics has said won’t happen, as it tries to keep its customers from using it that way, but another company with similar robots has done it: Ghost Robotics.

Although Boston Dynamics can’t do anything to stop another company from selling robots with weapons to its customers, there is one thing it has done, it has sued Ghost Robotics for violating dozens of its patents, since its dog robot is very similar to Boston’s. they.

In TC they talk about the case in detail, where they remember that Ghost published images of a 2021 trade fair where it showed one of its robots with an unmanned rifle mounted on its back. Although Ghost says he won’t sell the armed robot to countries that aren’t allies of the United States, he also makes it clear that they have no way of controlling what their customers will do with it.

We are not going to dictate to our government customers how they use the robots.

It is clear that selling intelligent robots with a good degree of mobility, capable of carrying weapons, is a very lucrative business, but there is a letter signed by several companies that promises not to do that. Unfortunately, Ghost did not sign the letter…

If last week I told you about some questions that you can ask Alexa...
Apple

The riots in Foxconn would cost Apple 8 billion in revenue

The clear sky hasn't returned yet Foxconn mega plant in Zhengzhou, which ended up...