BlueStacks is one of the best known emulators to be able to enjoy android on our PC, Windows or Mac. The company now goes a step further with BluetStacks X, a spectacular cloud browser to play Android installments. As the games are in the cloud, it is not necessary to download them, so we can enjoy them on PC, mobile or tablet.

We are going to tell you how this emulator works since, in our tests, the operation has been excellent. It is a great alternative to play Android games on the PC or, why not, on the mobile itself no need to download anything. 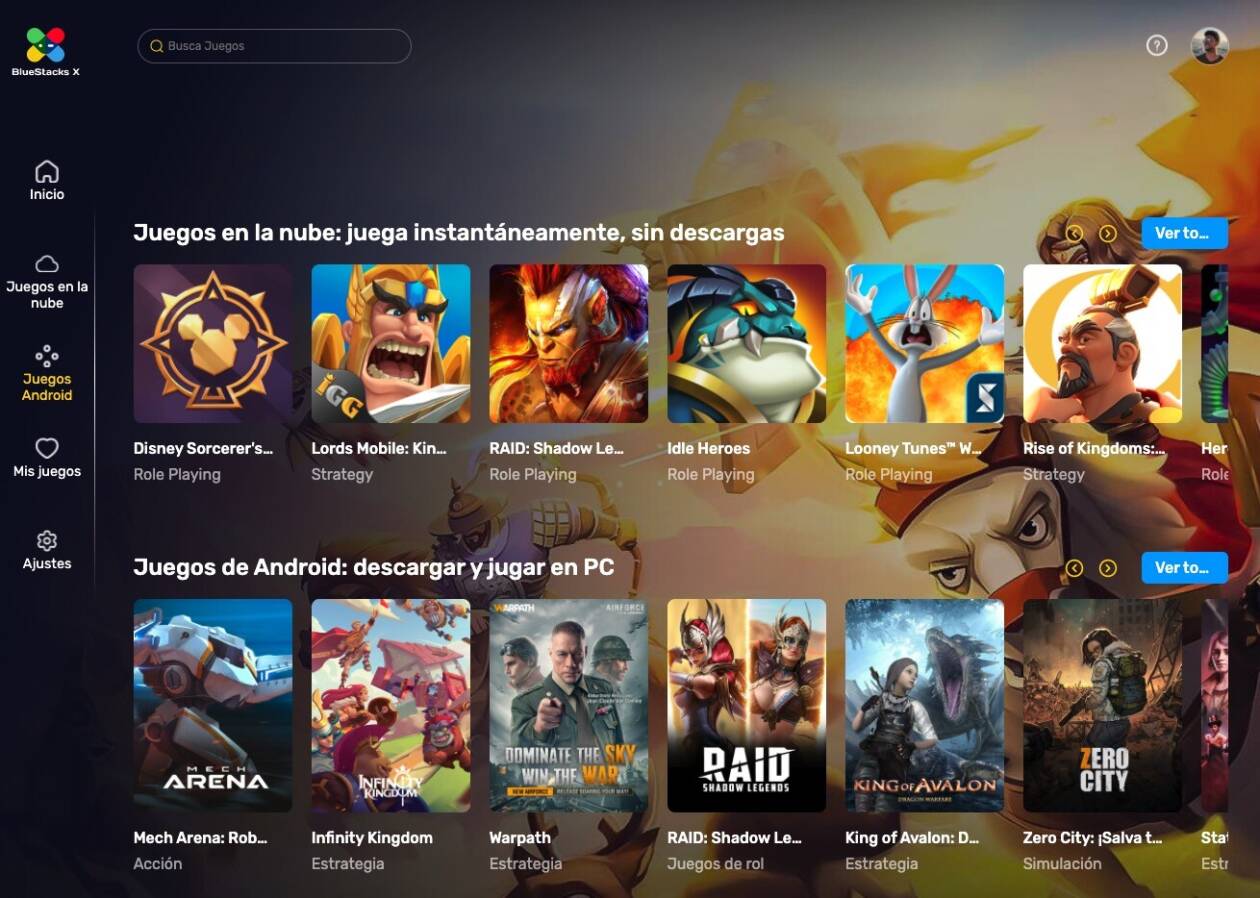 BlueStacks is still one of the best known Android emulators for PC, but now a new project is starting in beta: BlueStacks X. It is an Android game emulator that works in the cloud, so we can access it from any device. To use it, we only have to access its website and start any of the games that it has included.

Being an emulator in the cloud, you do not have to download any game on your mobile, everything works through the internet
- Advertisement -

These games work 100% online, so they require an internet connection. If we are connected, we can play from iPhone, iPad, Mac, PC, Windows, Linux, Android and any device that has access to Google Chrome and Safari, the browsers supported by the browser. 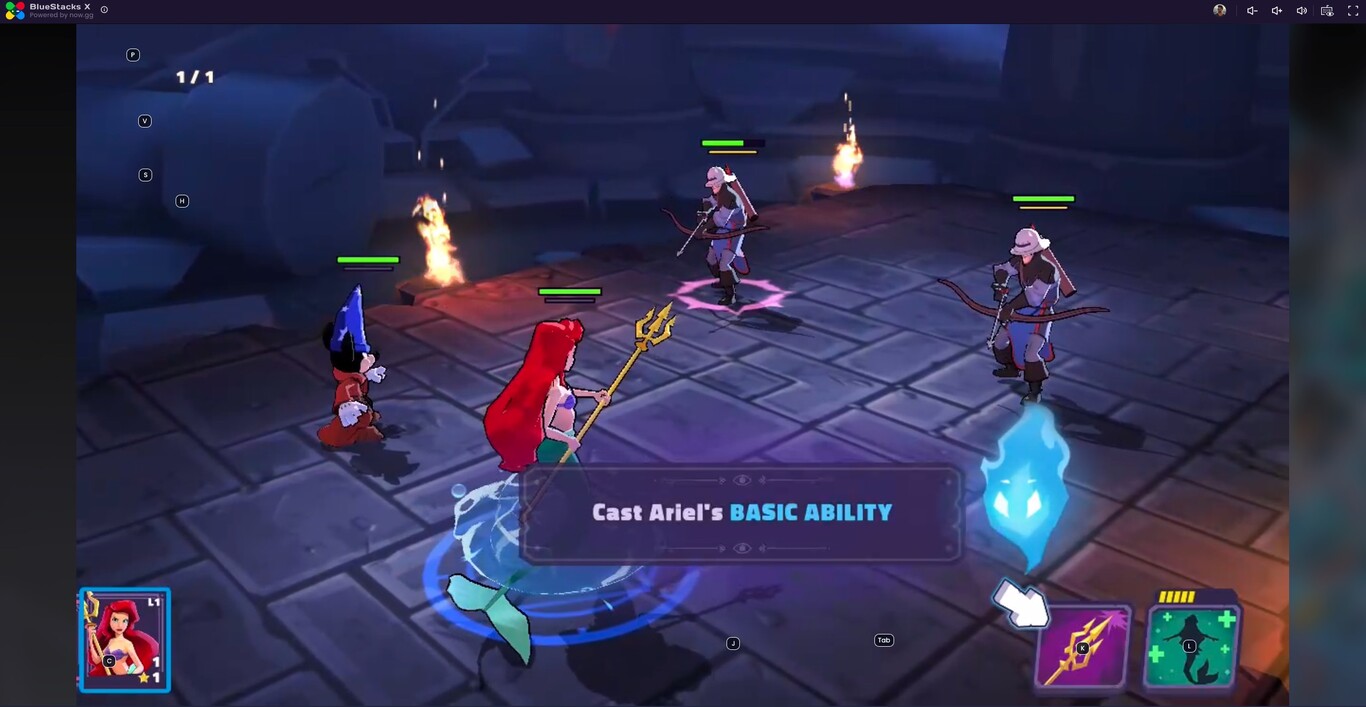 The performance is outstanding despite being a beta version. We can play in full screen at a very good resolution, control the game either by means of the keyboard itself or by means of the mouse, since it understands the touches of the same as if it were the touch input of Android. In our experience, connected to symmetrical 300Mb fiber optics via 5GHz WiFi, we have not had a trace of lag or slowdowns.

Currently, has a list of 14 games, although in the future more will be added to the list. The emulator is completely translated into Spanish and, in each game that we play, we will be able to save the progress, since we will log in to the game’s own account or to our Google account. Without a doubt, a more than interesting project to keep track of.