Bad news for those who continue to use some of the BlackBerry apps on their Android phones: the company confirms that the end is coming for five of its applications, some of great depth. Say goodbye to the keyboard, the password manager and even the launcher.

The company that managed to popularize smartphones with Nokia transferred much of its software to the systems that came later, Android and iOS. Precisely, BlackBerry offers a large part of its exclusive software on Android; from security apps to customization. Unfortunately, most of them have an expiration date: they do not pass 2022.

Goodbye to the BlackBerry launcher, the keyboard … 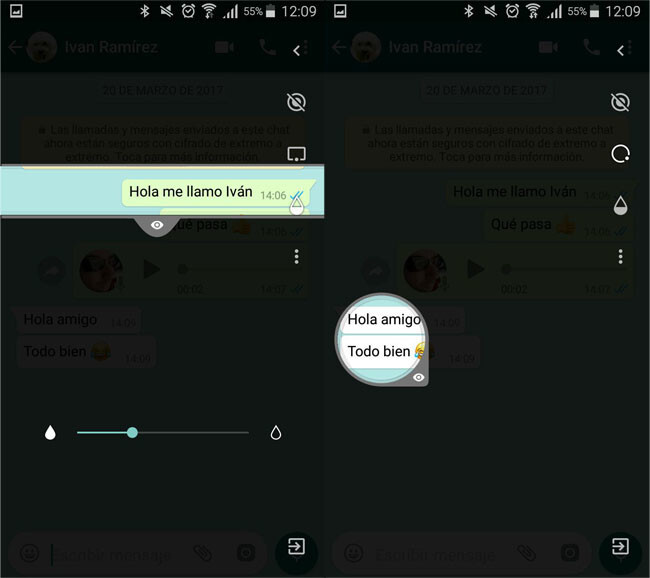 With the disappearance of the BlackBerry mobile division, its software has been shedding. A good part of its Android apps fell during 2019Thus, it was evident in the calendar that the brand has to announce the end of the life of its products. And, as they discovered in CrackBerry, that calendar was updated to include applications of great depth and with a lot of use.

The BlackBerry launcher offers a simple and minimalist style without losing the key features that any launcher needs. The company’s keyboard is also up to par; or such innovative privacy and security features as Privacy Shade, a way to hide information from the screen so that it cannot be seen by other people’s eyes.

As detailed by BlackBerry, the Android applications that reach the end of their life are:

All applications had already stopped updating. Y as of August 31, 2022 they will disappear from the Google Play Store; losing all the functions that could make use of the BlackBerry servers.

BlackBerry Hub +, the notes app or the mail app will continue to work as beforeIt seems that BlackBerry maintains everything related to its productivity services. We will see what happens throughout 2022.

How to trade in the easiest way

Two arrested after shots fired at garda car in Tallaght