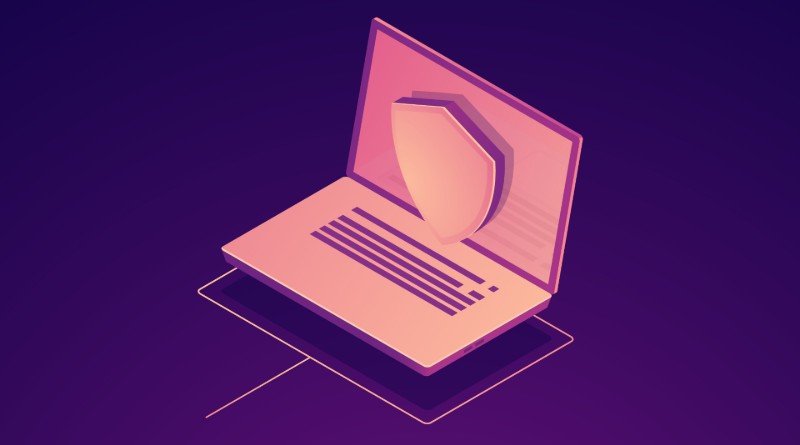 It is becoming more and more common to use VPN services to protect our devices when browsing the Internet. Virtual Private Networks, short for VPN, allow us to encrypt the connection, adding a much-needed layer of protection and privacy.

VPNs allow us to avoid data throttling by Internet service providers, increase personal security, and also unblock content that remains restricted.geographically restrictedso that we can watch series and movies on streaming platforms that are only available in other countries.

To help all those who are looking for a VPN to secure their connection, below we compare some of the best of 2022. 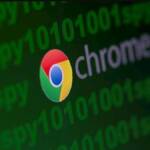 Will Chrome bring a makeover for Windows 11? This makes us believe that yes

-NordVPN: It is one of the most used VPNs in the world. It offers a very high security layer, since it has double data encryption technology, and an annual subscription with an affordable price. It is available for android, ios, mac, Linux and Windows, with a very simple and intuitive interface. It protects up to six devices at the same time, it has IKEv2, OpenVPN and Wireguard protocols. In addition, it allows you to pay the subscription in cryptocurrencies.

-Surfshark: Another very easy to use VPN, available for Android, iOS, Mac, Linux and Windows. In this case, you do not have a limitation for simultaneous connections. It works with different versions of Netflix and has IKEv2, OpenVPN and Wireguard protocols. 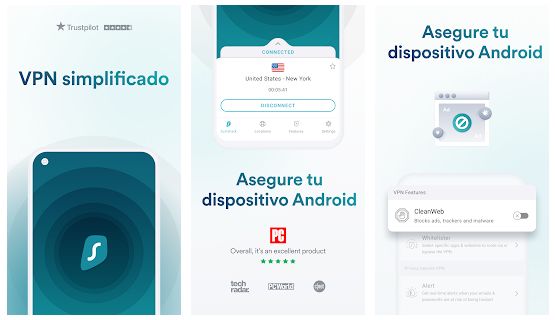 -CyberGhost: It is one of the best options for any user who has never used a VPN, as its interface is very clean and friendly to first-time users. It works on Android, iOS, Mac, Linux and Windows. In this case, it is limited to seven simultaneous connections and works with Netflix and also for torrent downloads.

-ExpressVPN: In this case, it is a VPN service that we could call “premium”. It is somewhat more expensive than other options, but it offers ideal protection for browsing the Internet, downloading files and also for streaming. It works with Android, iOS, Linux, Mac, and Windows, and offers protection for up to five simultaneous connections. It has IKEv2, L2TP/IPsec, OpenVPN and Lightway protocols. 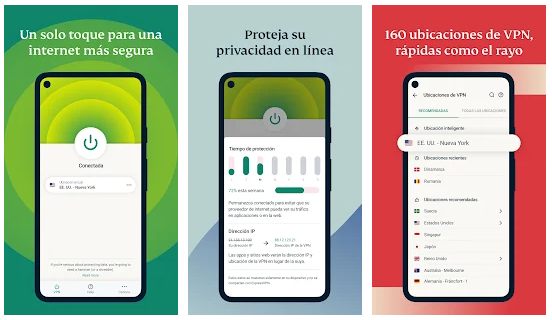 -ProtonVPN: Finally, we bring you ProtonVPN, one of the most widely used free VPN services in the world and best suited for those looking for something free. It has no data limit and is very secure. 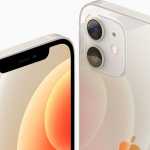 iPhone 12 and tricks to improve your cell phone