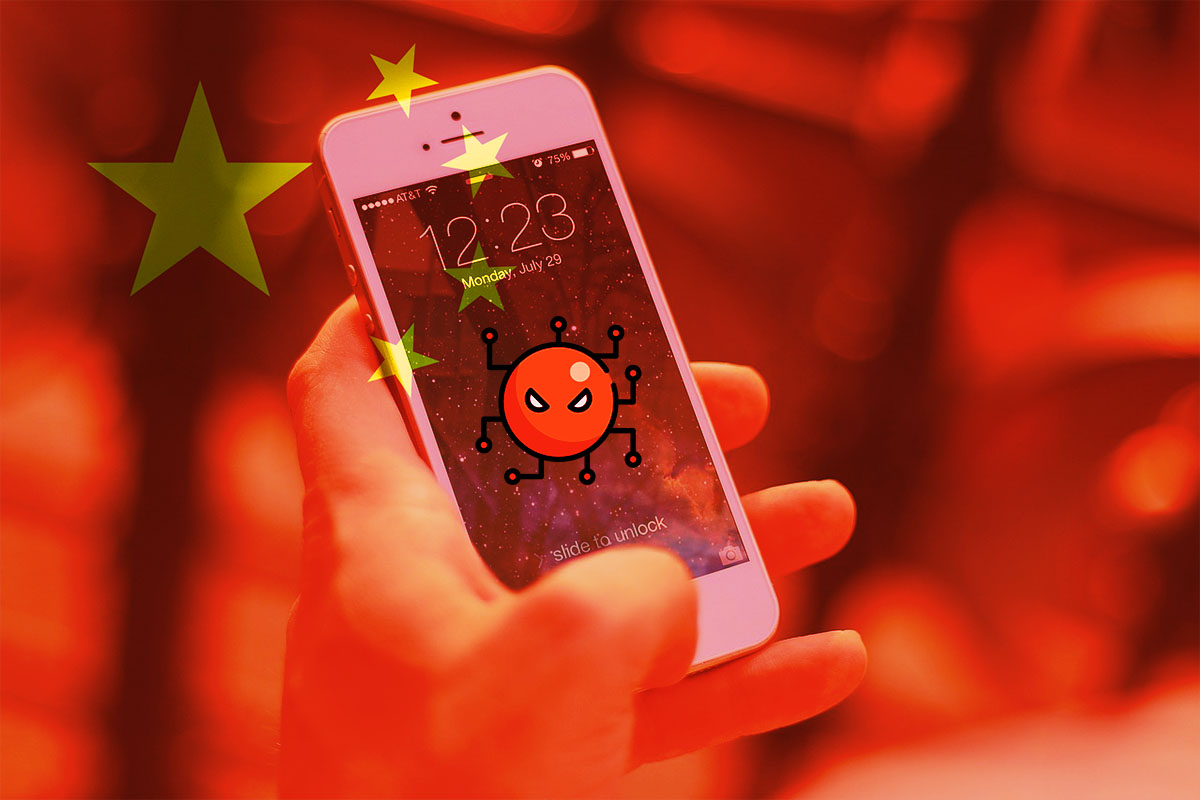 The proliferation of malware on Android devices has already become a habit, and today’s news confirms it again.

This time it is about Bad Bazaara spyware discovered by a team named MalwareHunterTeam dedicated to hunting down these digital threats.

However, it seems that this malware is designed to focus your attack on Chinese user devices so people who live outside this territory should not feel worried about being victims of this threat, for the moment.

Regarding its operation, this malware exerts its action making use of infection methods present in other more widespread malware.

And it is that, unlike malware like Pegasus, which was created with the purpose of infecting the devices of well-known public figures in a silent way and making it difficult to detect, BadBazaar presents a much more rustic operation than can be easily detectable.

Thus, BadBazaar is made to attack mobile devices belonging to ethnic minorities in China, specifically Uyghurs.

Taking into account the level of oppression exerted by the Chinese government on this group, by not staying within the typical culture of Eastern China, it is likely that this or some related entity was responsible for the creation of this malwarealthough it is something that is not confirmed.

Regarding the way in which BadBazaar infects the device of its victims, it does so through apps, although not in the usual way, where Google Play is used as a repository, but through external repositories hosted on the Internet.

In this sense, BadBazaar goes unnoticed in various apps that at first glance seem normal, so that the user does not have the slightest suspicion or make any association between them.

These apps include tools to optimize the system, dictionaries, video players, etc.

After the installation of any of these apps on the device, BadBazaar launches its action until it gains full control, where it can then have access to SMS, contact list, call logs, list of installed apps, being able to even carry out capture of images and video without being noticed by the user.

It is worth mentioning that these apps resort to violating the permissions of the software to allow the malware to be inserted into the device.

And although BadBazaar does not represent a threat to all users, it is necessary to be careful against this malware or others that may have the same or greater destructive power.

Xbox and Itaú Unibanco announced this week the arrival of the Xbox All Access...
Microsoft