TechSmartAerezona Developers
HomeTech NewsComputingBad news for the iPad: the new multitasking will work on few...

Bad news for the iPad: the new multitasking will work on few models, which ones? 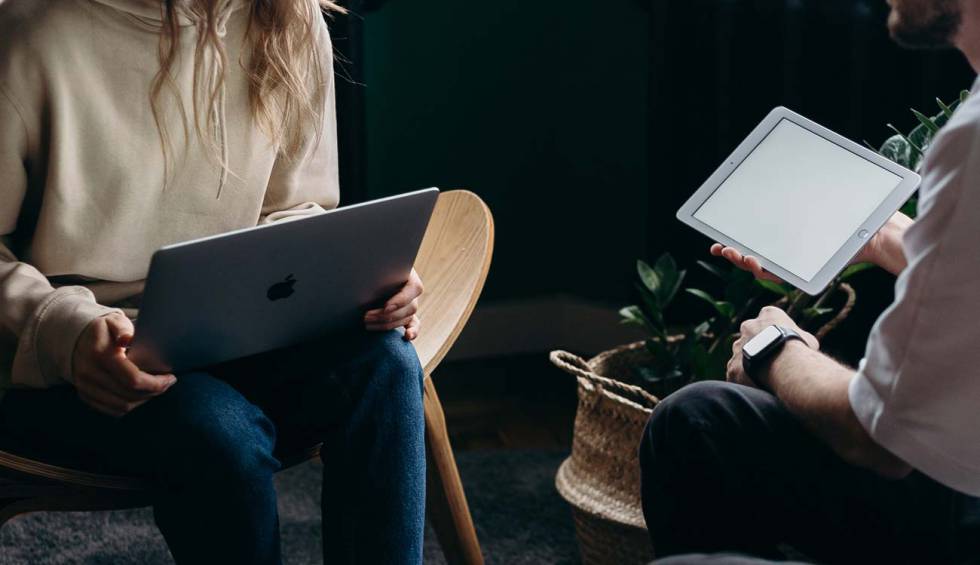 The distance between the tablets iPad Apple and MacBook laptops are getting smaller. At the last developer conference of the North American firm, a new function was revealed that reaches the operating systems of both types of devices, called Stage Manager. And, this, has shown that what we say is a reality. Of course, not all iPads will be compatible with the function we are talking about, and this may be disappointing for many.

This new function significantly improves everything that has to do with the multitask, and especially tablets are benefited due to the fact that options as positive as being able to independently manipulate the size of each of the windows that are open and that correspond to different applications are achieved. The fact is that in the presentation it was not indicated if there were compatibility problems with some of the models on the market that Apple has and that they will be able to use iPad OS 16. And, the truth is that there is no good news about it.

Is your iPad compatible with Stage Manager?

Well, sure, it’s a question you’re asking yourself right now. And, the truth is that there are not many models that at the moment will be able to use the new advanced functions that the multitasking of the tablets of the Cupertino company has. In an official statement, it indicates that in order to use them it is necessary that the device uses at least the M1 processor made by Apple itself. And, this considerably reduces the number of models that will offer the possibility.

The fact is that taking into account the data that is known and without evaluating the Models that could arrive shortly, right now these are the Apple tablets that can use the functions that bring them dangerously close to the MacBook:

Sounds like a lot, but considering the indicated hardware, there are recently released options that won’t be able to use Stage Manager. An example is that the latest iPad comes with the A13 Bionic processor or that the iPad mini 6 includes the A15 Bionic. Therefore, they will not be able to use all the advances when it comes to multitasking. The truth is that it is not exactly good news, really.

The best options offered by the new multitasking

Apart from the possibility to adjust the size of the windows that we have discussed before, the new Stage Manager function for the iPad offers very interesting possibilities of use. An example is that You can have up to four apps open at the same time. (adding four more if you use an external screen with the tablet). Performance is also greatly optimized, so you have a much better user experience.

Therefore, it is important to take into account the possibility of using these new features if you want to get an Apple tablet as a substitute for your laptop, because if you are not pay attention to the processor that the chosen model has, you can get an unpleasant surprise.

The house where Bilbo lived in the movie The Lord of the Rings is...
Tech News

A little over a year after announcing the Libero 5G II, ZTE and Y!...