ATX 3.0 and ATX12VO 2.0: Intel introduces the standard that will power your next (or next) graphics card

We had reasons to think that ATX 3.0 would not take long to become official, with the publication of the specifications defined by the standard. A few weeks ago, thanks to a leak, we already had news about what the future generation power connector will be like, and that it will be capable of providing up to 600 watts of power in its full configuration, and said leak, added to the fact that only With a few months separating us from the arrival of the next generation of graphics cards, they pointed out that this could not take too long.

And so it has been. Intel has finally made official the specifications of ATX 3.0 and ATX12VO 2.0, thus updating the veteran ATX 2.0 specification, present on the market for almost 20 years, as it dates back to 2003 . And yes, almost 20 years have passed since 2003, but let’s not think too much about it and go back to ATX 3.0 and ATX12VO 2.0, and what can we expect from the power supplies that are to come, and that should start to hit the market not long after.

Without a doubt, the element that has caught the most attention of ATX 3.0 is that, from its hand, comes the 12VHPWR connector, which we already told you about in the fall of last year and that, as you can see in the image, It consists of 16 connectors, 12 power lines and four management lines., responsible among other functions for defining the amount of energy that the device to which it has been connected will receive. And it is that ATX 3.0. via connector 12VHPWR, can work in 600, 450, 300 and 150 watt modes. 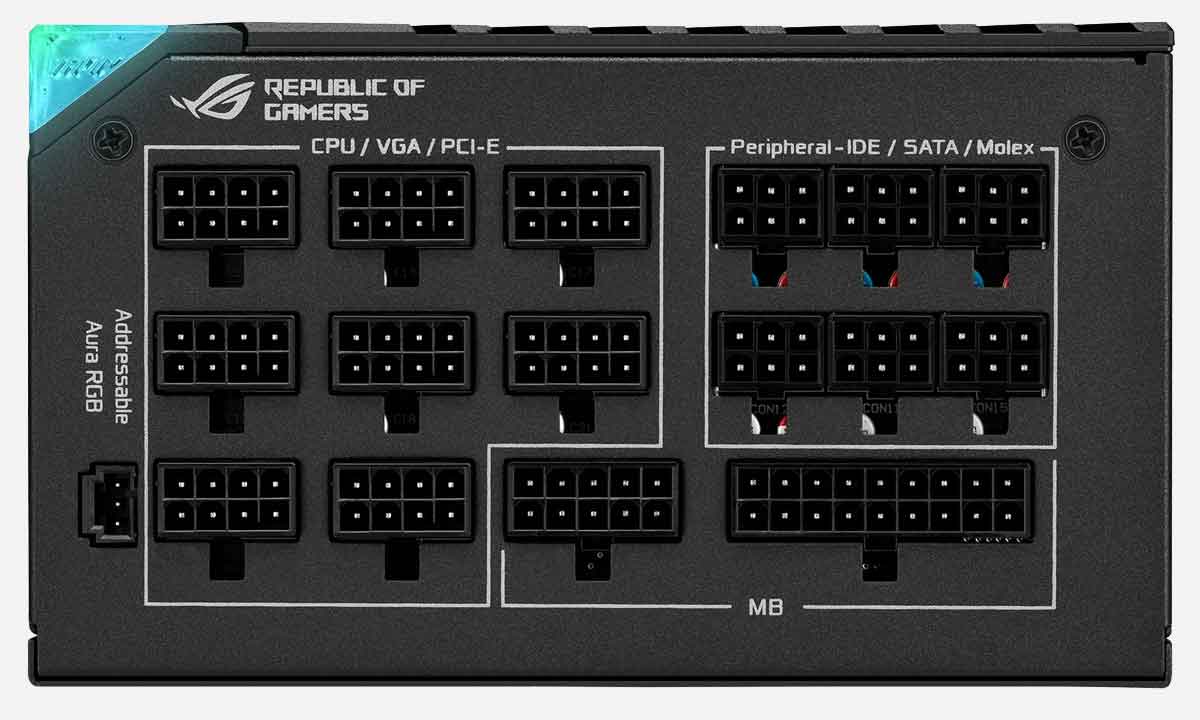 Another very interesting aspect that comes from the hand of ATX 3.0 and ATX12VO 2.0 is the I_PSU% function, which makes the leap from mobile and server platforms to desktop systems. Thanks to it, SFF (Small Format Factor) systems will be able, even with smaller power supplies than those that can be mounted in standard desktop systems, to be able to access a greater power supply for their components, which will result in a jump in the performance of PCs of this type.

the new standard also reflects the power limitations of PCIe CEM Gen. 5 that saw the light in November of last year, and that among other points regulate the necessary direct current (DC) output voltage according to the new standard. Something that reminds us, once again, of the intrinsic relationship between ATX 3.0 / ATX12VO 2.0 and PCIe. 5, and that, among other things, facilitates the power supply of the next generation graphics, whose performance will require an electrical supply not seen until now (to match its features, of course). 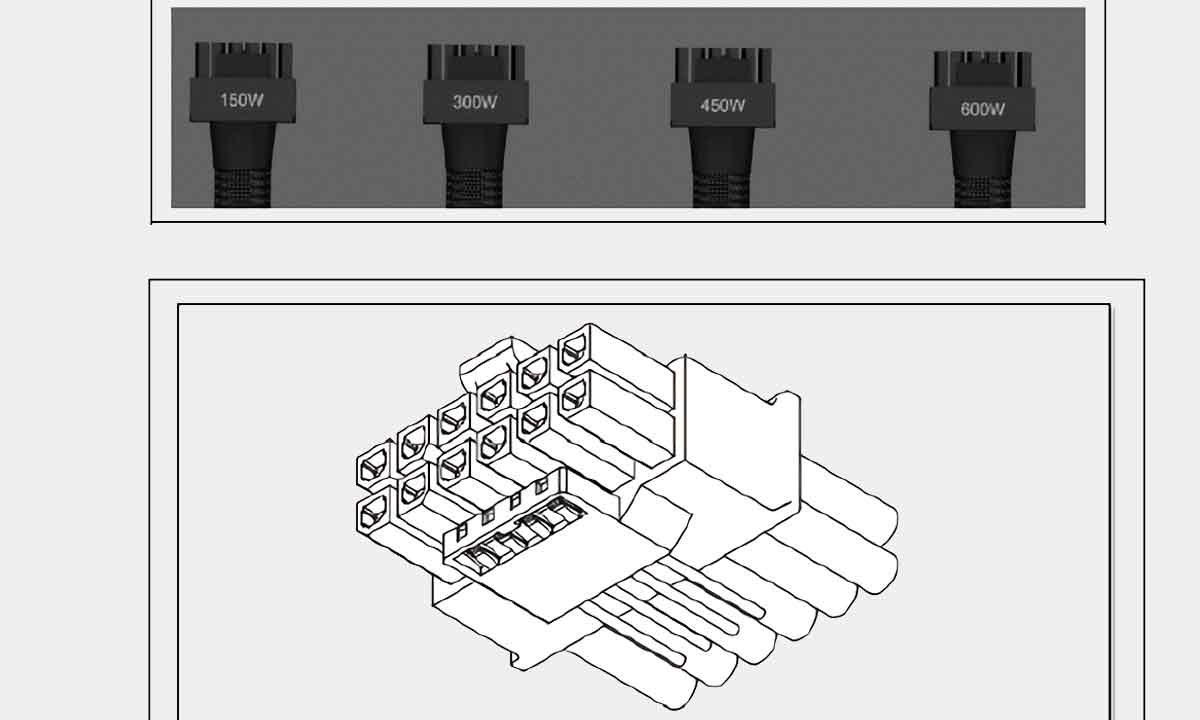 But of course, not everything is power, security is also key, and to ensure it, the different regulators have established quite strict standards. This is another reason why the arrival of ATX 3.0 was necessary. And it is that, I remind you again, version 2.0 is already 19 years old, a period of time in which the energy requirements of the systems, as well as their complexity, have grown exponentially (with the power supply of my first PC could not power a current high-end graphics card). TOTX 3.0 is updated in this regard, adjusting to these regulations.

With the release of the ATX 3.0 / ATX12VO 2.0 standard comes on another green light on the way to the next generation of graphics cards With its next-generation GPUs and improved designs, the new PCIe 5 interface, and the ability to deliver up to 600 watts with a single ATX 3.0 cable, what awaits us is most promising. The only thing missing is that, in addition, their arrival coincides with the total normalization of the graphics card market. If so, PC upgrades are probably one of the star gifts (and self-gifts) this Christmas.

Xiaomi 13 and 13 Pro: dimensions and weight emerge in new leak

One of the most interesting features of Windows 11 22H2 is the ability to...