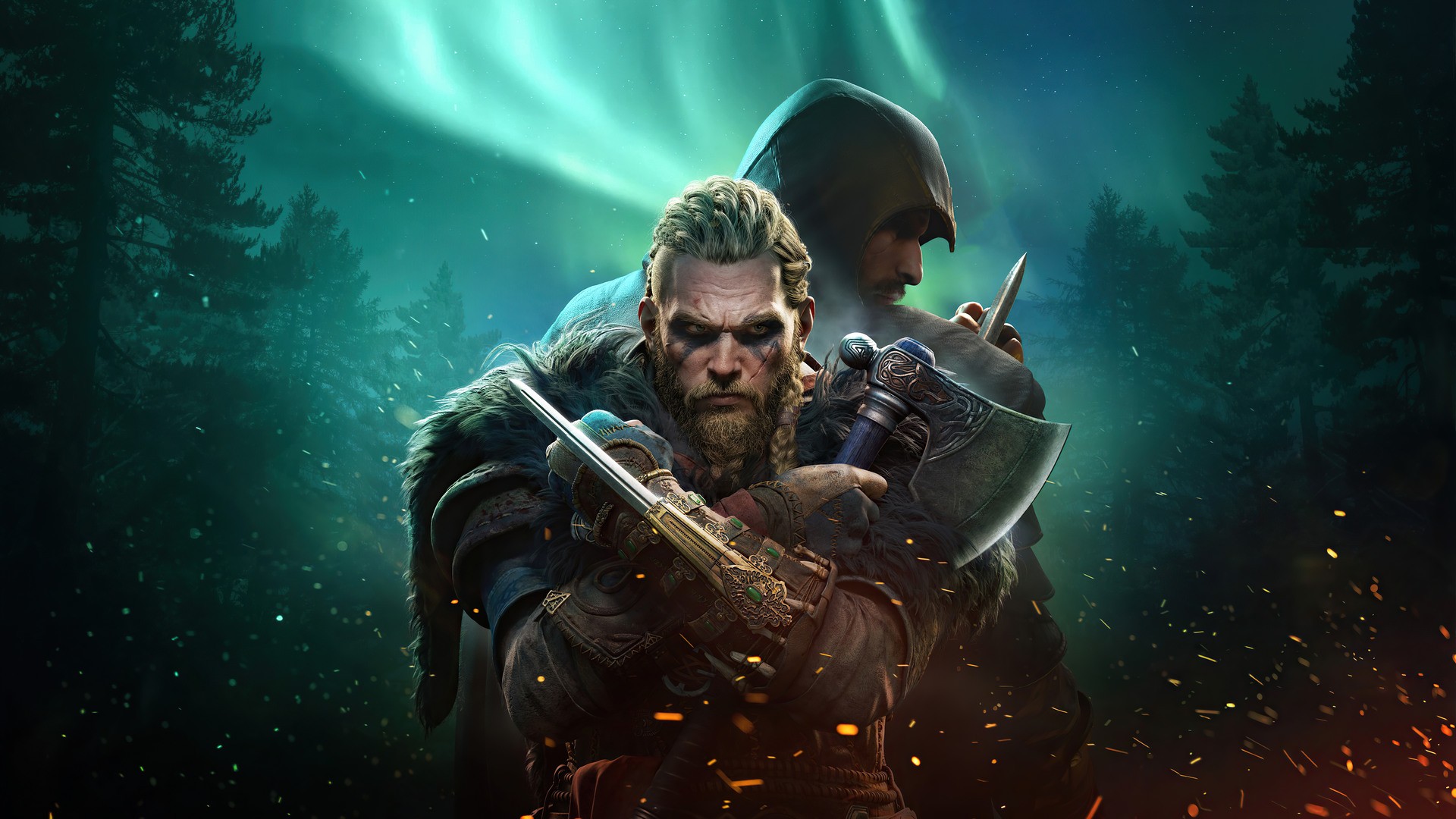 The company has confirmed that this will be the last chapter of the game after two years of post-launch content.

The Last Chapter will be released free to all players and promises to bring an exciting conclusion to the Eivor saga. According to Ubisoft, the expansion will tie some plots developed throughout the title and will end the history of the Clan of the Crow.

To access the content, players will need to complete certain milestones in the main story, all Asgard and Jotunheim mythical lore, bring settlement par to level 5 and contribute Jomsviking barracks, as well as kill all Order of Elders targets and discover who is your leader.

Another important point is that Valhalla will no longer have its seasonal festivals in Ravensthorpe. Those who failed to participate in the Yule, Ostara, Sigrblot and Oskoreia festivals will be able to get the rewards from merchants across England after finishing the quest “The First Night of Samhain”.

Despite being much requested by players, Ubisoft confirmed that it will not bring the New Game + mode, which would allow you to restart the adventure with all items unlocked and the same level that ended the adventure.

According to the company, the game differs too much from its predecessors and is built to be a unique experience, offering different ways for the player to face its world and characters.

The next chapter in the franchise will be Assassin’s Creed Mirage. Due for release in 2023, it will take players to 9th century Baghdad at the height of the Golden Age and promises to be a special tribute to fans of the first Assassin’s Creed.

The best map and navigation apps for Android phones

No matter how adventurous a person is, map and navigation apps will never hurt...
How to?

Kobold VK7, analysis, installation, maintenance and opinion of the cleaning kit from the Thermomix manufacturer

Vorwerk is the brand behind the famous Thermomix, and is also responsible for cleaning...