TECHSMART
Home Tech News Gaming Arrested for trafficking in modified save data from ‘The Legend of Zelda:...

Incredible but true, the latest case of alleged infringement of rights against Nintendo’s intellectual property and its consequent legal consequence, does not concern the modification of the hardware that the Japanese company sells, or the irregular distribution of any of its games: to the save data for a game from The Legend of Zelda: Breath of the Wild the matter arrives this time.

Sounds like a joke, but it’s not: Japanese police have arrested a person for selling modified save data from The Legend of Zelda: Breath of the Wild. And what did modifying them consist of, you wonder? In which “everything the buyer wanted” was included, including character statistics, hard-to-find items, etc., all at the modest price of 3,500 yen, about $ 32 to change.

It might sound weird for someone to pay for it in a game like The Legend of Zelda: Breath of the Wild, whose main difficulty is to complete the story and the different missions, that is, to dedicate time to it, because otherwise it is quite affordable for anyone. Despite this, the detainee not only admitted the charges against himRather, his shenanigans date back to December 2019 and his earnings, to more than 10 million yen (about $ 90,000).

Therefore, it seems that there is a market – black, it is understood – for these things and the involuntary protagonist of the story had been exploiting it for a long time, even though he has only confessed to being the distributor of the material, and not the programmer of the same, whose existence at the moment it is unknown. 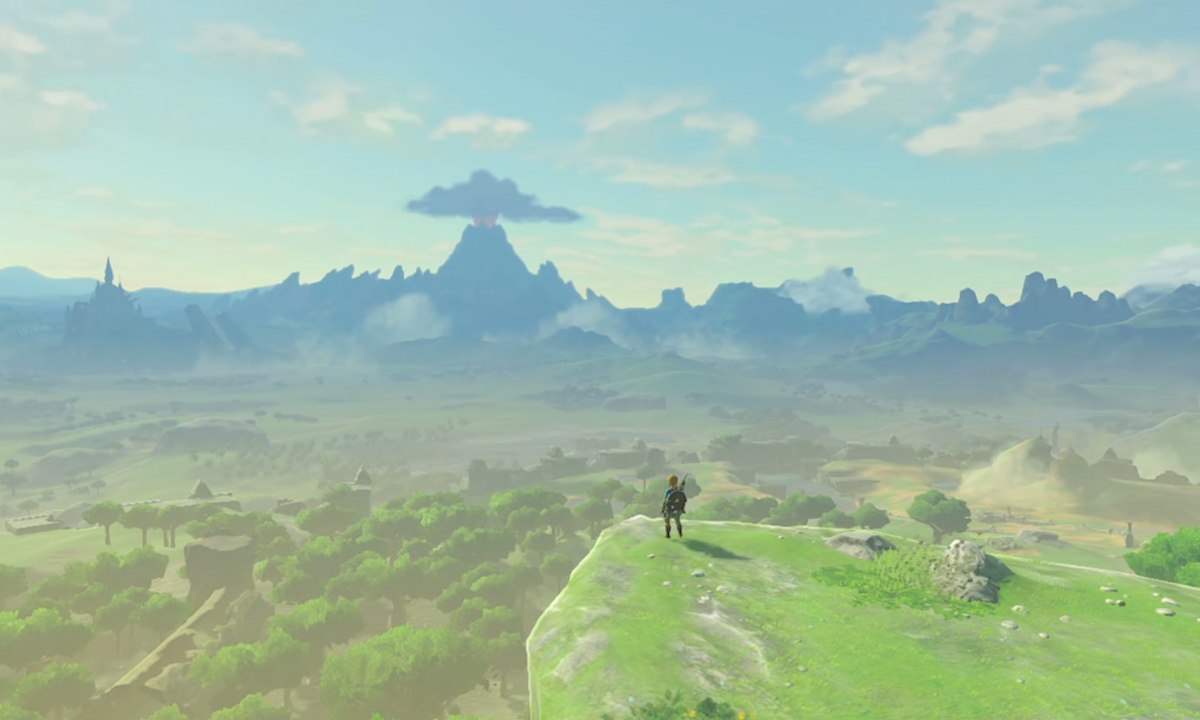 The Legenf of Zelda: Breath of the Wild it’s big but not difficult

The interesting thing is, how does modifying save data violate Japanese law? Because in the case of hardware alteration or distribution of copyrighted software, Nintendo’s interest in avoiding it is understandable. However, in saved games? As it turns out, it violates the «Unfair Competition Prevention Law«, Which exposed like this does not clarify what competition is being violated in a title and a player like The Legend of Zelda: Breath of the Wild.

The answer is that the “Unfair Competition Prevention Law” includes among its powers the pursuit of any initiative aimed at “providing services to circumvent technical restrictions” of the console of the day, in this case Nintendo Switch. Although the extent to which the law reaches is still striking, but also who is willing to pay for something like that, which apparently is quite a lot of people.

But there is something more curious in this news: Nintendo, a company known for the extreme defense of its intellectual property, whose management without compromise has generated a multitude of legal actions against projects of various kinds around its games or characters … no is behind this procedure, which arises as a regular investigation by the Niigata police.

Surge in firework use leaves Clondalkin in ‘state of lawlessness’