TechSmartAerezona Developers
HomeMobileiphoneApple's nightmare in Spain: it could return up to €189 to those...

Apple’s nightmare in Spain: it could return up to €189 to those who bought this iPhone 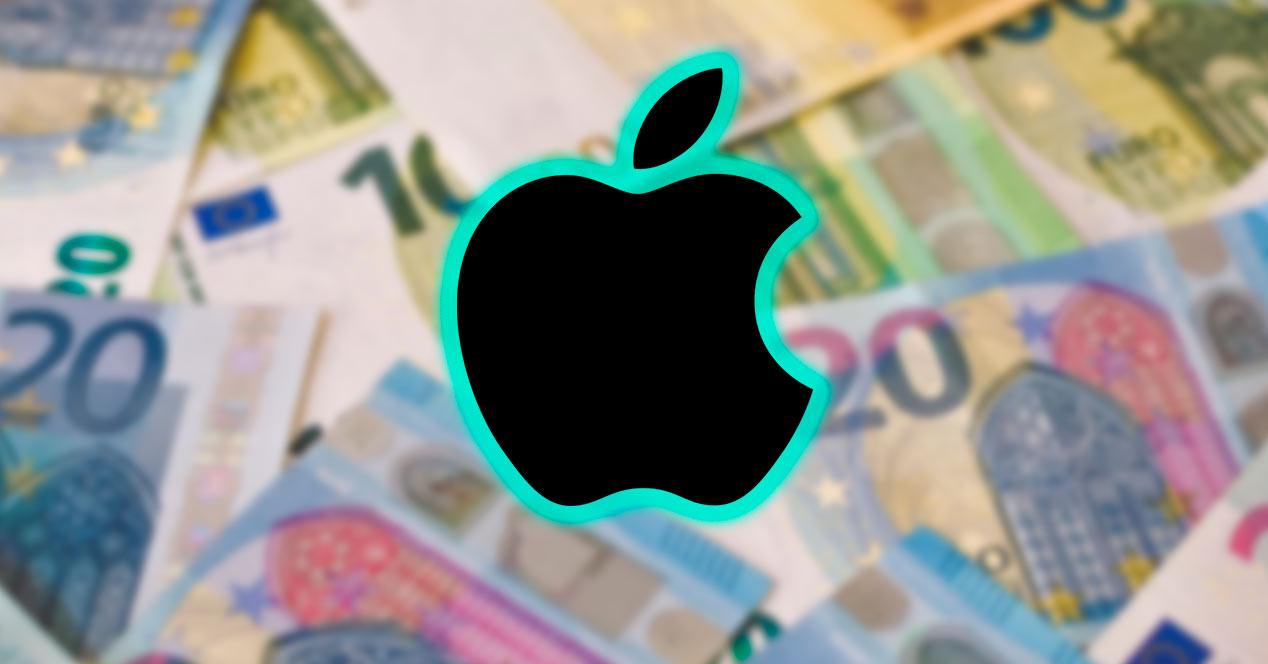 The Mercantile Court No. 10 of Madrid has admitted for processing the class action lawsuit filed by OCU against Apple for deceptive business practices. The brand of the bitten apple could be forced to compensate Spanish users who bought an iPhone 6 in Spain with sums of up to 189 euros.

The Organization of Consumers and Users has accused Apple of planned obsolescence, so that, after the acceptance of the class action, it could result in record compensation in our country.

The iPhone 6 is the object of contention in this legal battle in the form of a claim by OCU against Apple in Spain. According to data from the plaintiffs, some 400,000 users in Spain have suffered planned obsolescence of the different iPhone 6considering that Apple updated the software to mask the performance problems of its batteries, knowing that this would cause a slowdown and loss of performance of the phones. 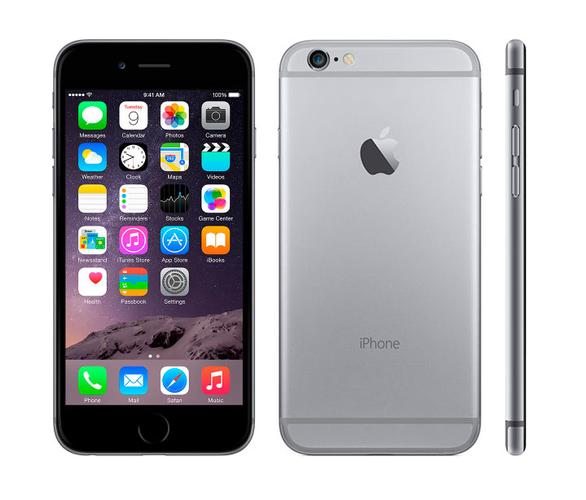 By doing this, the defendant company is deemed to have unfair, deceptive and aggressive business practicesacting fraudulently by hiding information from users, thus violating the Unfair Competition Law and the General Law for the Defense of Consumers and Users.

“It has been shown that Apple intentionally manipulated the software of the iPhone 6, 6S, 6 Plus and 6S Plus to mask battery performance issues, though that would cause phones to slow down and lose performance and even shut down unexpectedly. It did not inform users of this. By deliberately acting in this way, Apple conditioned consumers, forcing many to renew their mobiles, causing economic damage.

This action has provoked strong reactions around the world: in Italy it was sanctioned by the Competition Authority (along with Samsung); in France he had to sign a millionaire out-of-court settlement and in the US he had to face a collective lawsuit from thousands of people affected by the slowdown of their phones, etc».

The hundreds of thousands of affected users thought that the iPhone had outgrown them, because it was going “slower” a fact that pushed them to change the model. Apple deliberately conditioned consumers to renew their iPhones causing them economic damage of between 40 and 80 million euros, approximately.

Up to 189 euros of compensation per head

In May 2022, the OCU filed the class action lawsuit that has now been admitted for processing, in which it requested Apple not only compensation for the damage caused by the forced change of mobile or battery to which they were forced, but also «for moral damages: the loss of performance of their devices caused their expectations and their degree of satisfaction with the brand to be frustrated». 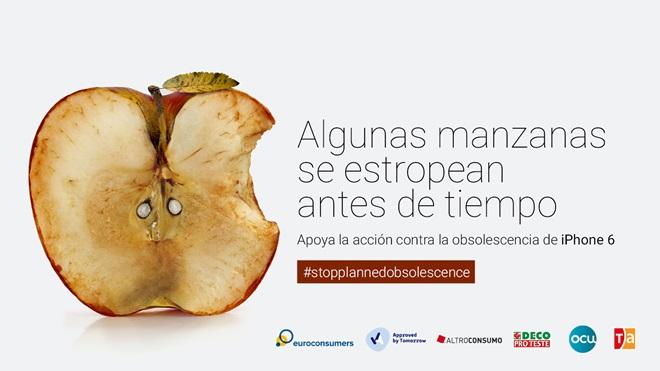 OCU assumes the necessary expenses for this judicial process, paying the fees of lawyers and solicitors, so that those affected do not have to incur any costs. In case of losing the legal action, Those affected will not have to bear the costs of the process either.so users can still sign up for the campaign in which OCU defends consumers against planned obsolescence.