It seems that Apple not only wants to reach more users, but also wants to recover some iconic elements that marked an era in the company. In this sense, the company has just celebrated a new virtual keynote after which they have just announced the launch of a cheaper plan for Apple Music, one of the main rivals to Spotify and other Internet audio streaming services.

In this sense, it arrives Voice Plan, an even cheaper plan, for which $ 4.99 per month, users will be able to access their music tracks, playlists and radio stations exclusively through voice commands via Siri, the company’s virtual assistant, who recently turned ten years old, and which from now on will have greater integration into the company’s music service.

With this integration comes new playlists based on “hundreds of moods and activities”, which will be available in all subscription plans.

There is no doubt that Apple wants to give more prominence to Siri.

Logically, those who want more features, should go through the following plan, which is also for a single user, where it also gains capabilities such as spatial audio and without quality losses, among other qualities.

This plan has a cost of $ 9.99 per month, and if you want to share a plan with several more people, there is already the family plan, which for $ 14.99 per month can be shared with up to five other people. 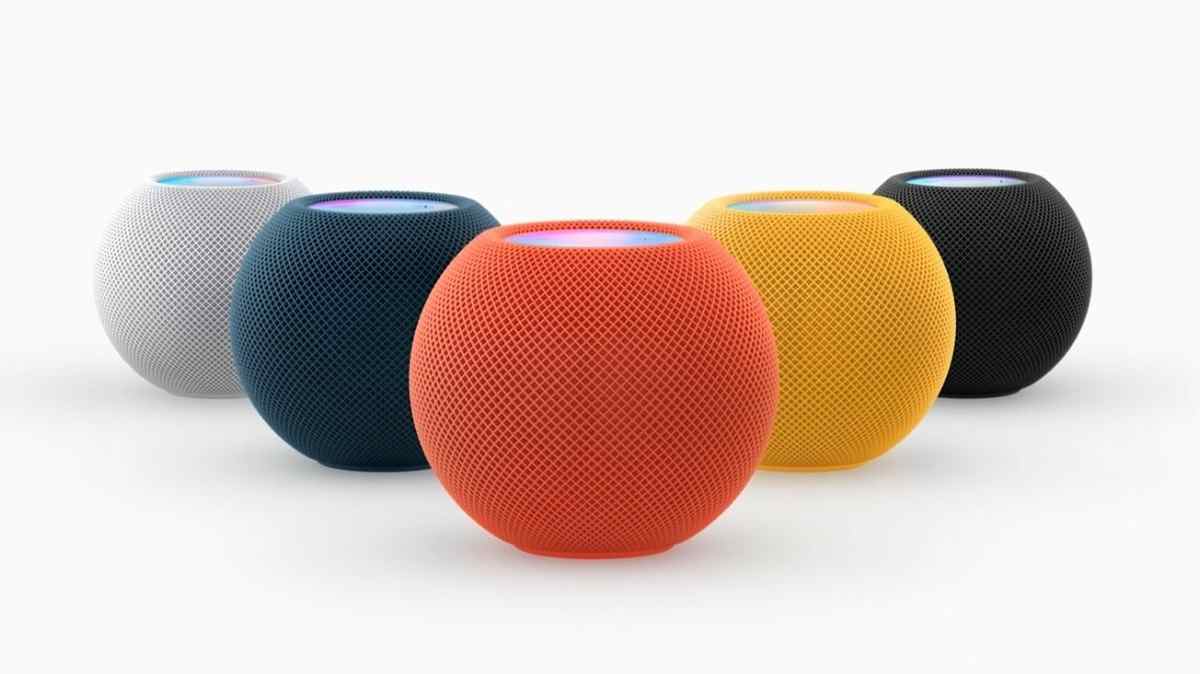 And then, speaking of iconic item recovery, Apple is betting again on the variety of colors on its devices. In this sense, your HomePod Mini, your small-sized smart speaker, comes in three more colors: blue, yellow and orange. which are added to the existing white and space gray options so far, without further changes being made in this regard, also maintaining the same price of 99 euros. 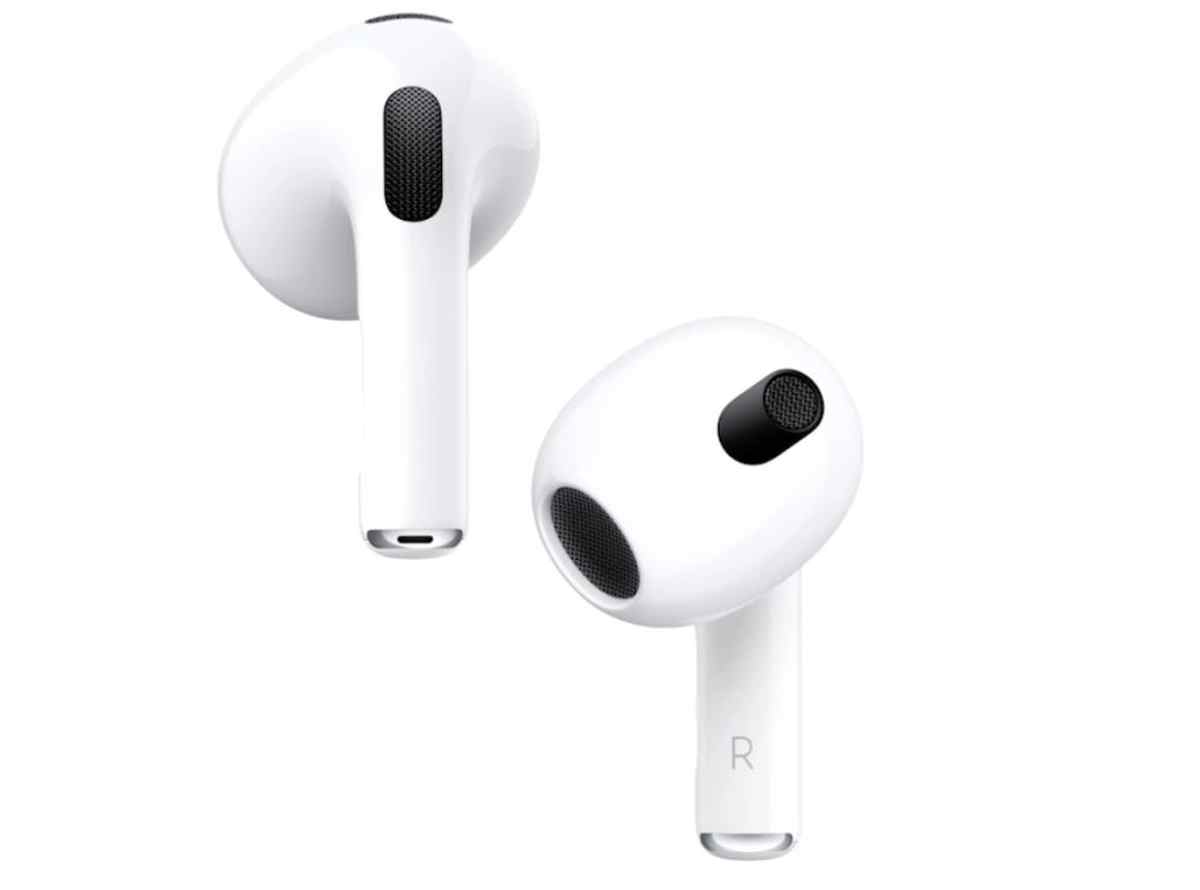 Finally, with regard to audio, Apple has also presented the new AirPods 3, the new version of its wireless headphones, whose design and features are now close to the AirPods Pro, being also somewhat lighter, with touch controls, also incorporating spatial sound, but above all, they are resistant to water.

By cons, it lacks noise cancellation. Likewise, its charging case presents some minor changes, where among other things, it is now compatible with MagSafe.

Starting today they are available for $ 179.