MacBook Pro with miniLED screen is closer than ever

A few weeks ago Apple’s trusted analyst Ming-Chi Kuo announced that production of the new mini-LED MacBook Pros is expected to begin in the third quarter. Now, through a newsletter published on Bloomberg by Mark Gurman, he confirms that the announcement of this new device is expected between September and November of this year. 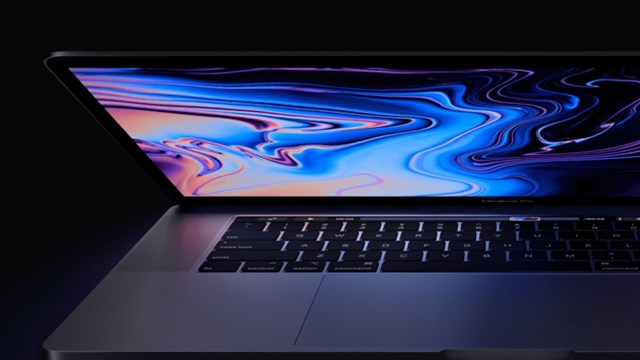 In his newsletter, Mark Gurman explains that “These new MacBooks were supposed to be released earlier, but complications around the new mini-LED display have delayed production”. The mini-LED display, which Apple calls Liquid Retina XDR, is now available on the new 12.9-inch iPad Pro M1, however it is not an easy process to bring it to this device.

This display, on the other hand, uses 10,000 mini-LEDs that provide much greater control over localized backlighting, allowing for higher brightness and deeper blacks. In addition, this combination increases the contrast ratio and helps reduce power consumption.

According to the company, the Liquid Retina XDR display offers more realistic details with a 1,000,000: 1 contrast ratio. On the other hand, it has 1000 nits of full screen brightness and 1600 nits of maximum brightness.

When it comes to internal features, the new mini-LED MacBook Pro is expected to include the M1X chip and more slots. However, although Gurman has not included information about it.

On the other hand, Bloomberg published that the new MacBook Pro would be configurable with up to 64 GB of RAM. Plus, it will be available in a new 14-inch and 16-inch form factor.