Bombshell in the world of apps, which can change everything. And it is that in the case Apple vs Epic Games already has a first sentence. A sentence in which both parties have things to celebrate and things to regret. However, without a doubt the one who has lost is Apple, which may see one of its main sources of income falter. It is enough to see the price of its shares during the last hours to see that today is not a good day in Cupertino.

As you will remember, in May the views of one of the most anticipated trials of the year. For several weeks we saw very relevant figures from both technologies make their statements in front of Judge Yvonne Gonzalez Rogers. Statements in the room that were added by those made by other personalities of the sector in the media, despite not being directly linked to the process.

Thanks to the statements we were able to know quite a few insights about both companies. For example, Epic’s investment in its policy of giving away games was made public, or that Apple itself considers that the level of macOS malware is not acceptable. It was even speculated that, in the shadows, Microsoft was moving the cables, and that it had encouraged Epic Games to sue Microsoft.

Since those days of May we have been waiting for the ruling by Judge Gonzalez, as its consequences could have a huge impact on the sector. Well, the wait is over and we can already see the sentence of the process, and although we will have to wait to see what happens, everything points to yes that we could find ourselves facing an important paradigm shift, first for the Apple App Store, but later for the entire sector of digital stores.

This is the key point:

«Apple Inc. and its directors, agents, executives, employees and any person in concert or active participation with them (“Apple”) is permanently prohibited from prohibiting developers (i) from including links in their applications and buttons external or other calls to action that direct customers to purchase mechanisms, in addition to the purchase within the application, and (ii) communicate with customers through contact points voluntarily obtained from customers by registering the account within the application.» 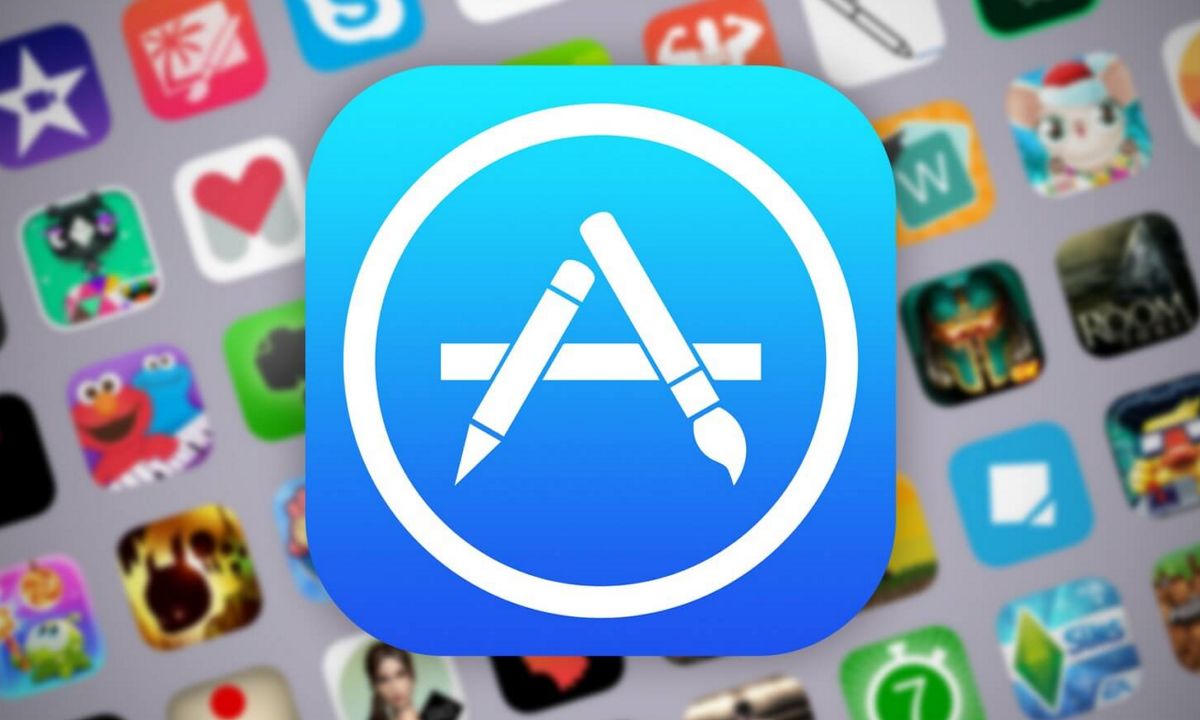 What does this mean? Well, from now on Apple will have to allow apps to include links and sections that allow paying for subscriptions and digital goods without going through the App Store payment system and, therefore, leaving Apple without the possibility of charging its famous 30% commission, that is, just what Epic Games claimed, and what led to the version of Fornite for iOS, in turn causes the expulsion Epic software from the App Store.

Although Apple is expected to appeal this ruling, at the moment the situation is that developers and service providers will be able to offer payment again through other services directly from the apps, and that it is likely that as Epic did at the time, they will choose a lower price than they suppose in-app payments with Apple commission.

However, the judge also affirms that Epic Games acted illegally by including third-party payment methods in Fornite for iOS when it was not yet allowed and consequently has sentenced the company to pay Apple 30 percent of the $ 12,167,719 of revenue it collected from Fortnite users on iOS through direct payments between August 2020 and October 2020, plus 30 percent of any such income collected by Epic Games from November 1, 2020, through the sentencing date, plus interest.

This, and this is where the mother of the lamb is, completely change market conditions. And if this possibility is limited in one store, why should it not be the same in the rest? In the first instance, we can think of app and software stores, but it could go even further, completely reconfiguring this market.

So, for example, what will happen if a creator offers elements for Fornite that are obtained in the game store, but linked to a subscription that can be paid without going through the Epic payment system?

Mrs Brown’s Boys Rory Cowan would be ‘first one to ask to be rostered...