In February Epic Games, the developer of Fortnite, denounced Apple for monopoly policies. Seven months later there is already a sentence handed down by a judge. And the sentence in the Apple vs Epic Games litigation, according to the company of the bitten apple supposes a resounding victory for the App Store.

And what did Judge Yvonne Gonzalez Rogers say? Basically has ruled in favor of Apple. And although the company itself considers sentence a resounding victory for the App Store, analyzing all the pages it is possible that neither Apple nor Epic Games are happy.

The ruling in favor of Apple implies that Epic Games must pay 30% of the 12 million dollars that the Fortnite developer obtained between August and October 2020 and the same percentage of the income between November and the trial, but with interest.

But despite this theoretical victory, the judge has established that Apple violates antitrust law on the App Store, even though the company is not a monopoly. 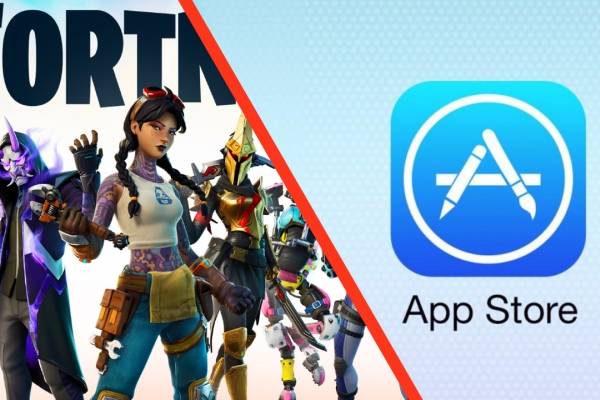 And so Apple you may not prohibit developers from directing users to third-party payment options. That is, Apple has won the lawsuit against Epic Games, but has lost absolute control of payments on its platform.

So in part everyone has won and everyone has lost. Epic Games has lost because it has to compensate financially to Apple and because the judge has considered the rest of the accusations null and void.

Nevertheless has also won Because Apple will no longer be able to prevent developers from including alternative payment methods to the App Store. 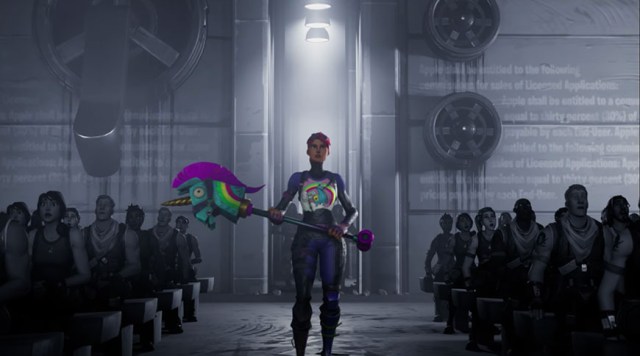 And for his part Apple has won because the ruling is favorable to it and because “it is not a monopolist in any relevant market”, validating the App Store’s business model. But has lost because you will have to allow the use of payments through third parties.

Brian Adam - October 22, 2021 0
© voonze.com 2021 All rights reserved.
We use cookies to ensure that we give you the best experience on our website. If you continue to use this site we will assume that you are happy with it.OkPrivacy policy