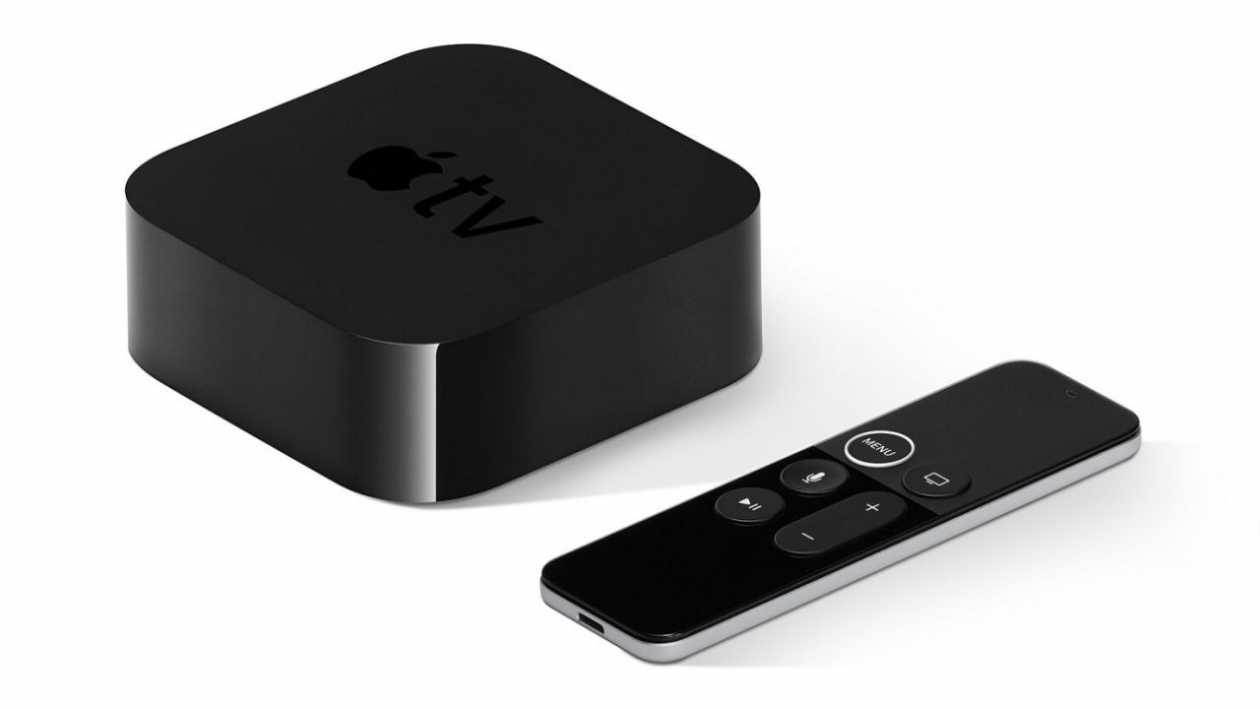 Jon Prosser, a well-known American leaker, after predicting the launch of the 13-inch MacBook Pro, officially released in recent days, in recent weeks, has now revealed the specifications of the new Apple TV 4K, also called Apple TV 6, following the numerical order of release. Furthermore, according to the tipster, the launch is now close.

The next product of the Cupertino house should reach a power similar to that of the iPad Pro 2018, thanks to the implementation of the A12X Bionic processor. The storage space should instead be 64 and 128GB.

The previous generation was equipped with the Fusion A10X processor, already sufficient to play 4K HDR content. The addition of the A12X Bionic could be linked to the development of the Apple Arcade platform. The newer titles in fact require more graphics processing power.

For example, Apple has decided to include the A13 Bionic on the iPhone SE 2020, the most powerful processor ever made, despite being a mid-range device and with a much lower cost than the new iPhone 11. We expect the same the choice is also made for the other devices destined to be announced during the year.

Should the A12X Bionic not find space on the new Apple TV, announced in 2018 together with the new 11 and 12.9-inch iPad Pro, Apple could opt for the A12 Bionic already seen on the iPhone XR, XS and XS Max. At the software level, we should also find the Screen Time functions and a new kids mode.

Despite already being available for Android and iOS, WhatsApp beta is only now receiving...
Europe

Olaf Scholz has certainly taken on Angela Merkel’s mantle of “crisis chancellor” if his...