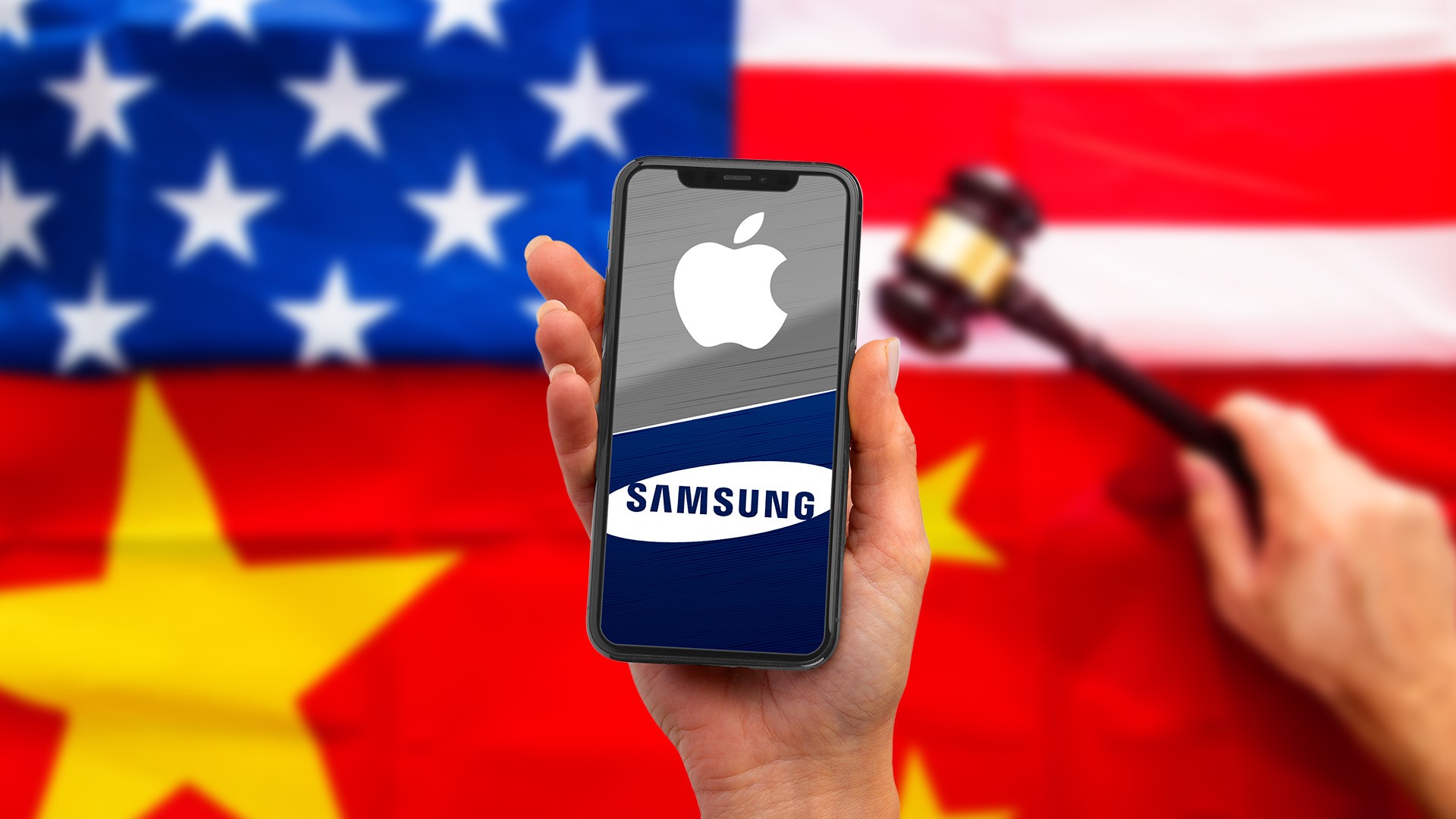 Apple is expected to negotiate with Samsung for the supply of NAND memory chips for its 2023 cell phones, according to a report published by DigiTimes this Monday (21). The new strategy of the North American is due to the new bans of the United States against manufacturers from China.

At first, big tech expected to use 128-layer NAND memory chips produced by YMTC on the iPhone 14, but the scenario changed in October, when the hardware manufacturer joined the list of “unverified” companies by the US market authorities, and has a high risk of being completely banned by the month of December.

YMTC’s unstable scenario would have prevented the supply of NAND to the iPhone 14 (Image: TechSmart.com)

YMTC was assumed to supply around 40% of the memory chips in all Apple phones produced in China in 2022, but with the blockade, any US-based company is barred from sharing designs, specifications or technologies under any name. mentioned in the list of “unverified” companies.

If the Chinese manufacturer of memory chips does not provide information required by US authorities within 60 days – running from its entry on the checklist – it will be one more of the entities banned from the US market.

There is a huge risk of ban hanging over YMTC. The US Commerce Department is investigating an alleged violation of Washington’s export controls by selling memory chips to Huawei, which has been permanently banned since 2020. 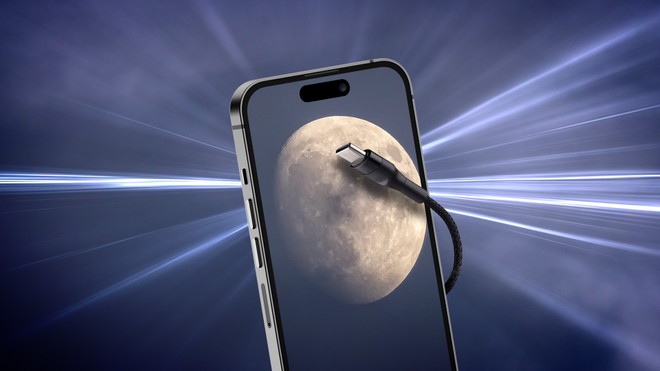 iPhone 15 could arrive in 2023 as the first in the line with USB-C (Image: Reproduction)

To avoid confrontation with bureaucracy and the risk of losing the main name of its chain, Apple preferred to quote Samsung as its supplier of NAND memories, according to industry sources. the south korean did not reduce its hardware production despite the low demandsuggesting that there is a large shipment recently acquired.

With this, the expectation is that the iPhone 15 will be the first Apple cell phone with Samsung NAND memory chips after the embargo imposed on YMTC. The smartphone should be the most basic of a line that will also feature the iPhone 15 Pro and iPhone 15 Ultra.

13th generation Intel Core: new processors leak with up to 6.0...

US bans sale of new Huawei and ZTE devices over “national...