Home Tech News Mobile Apple releases an update for iPhones that you must install, why? 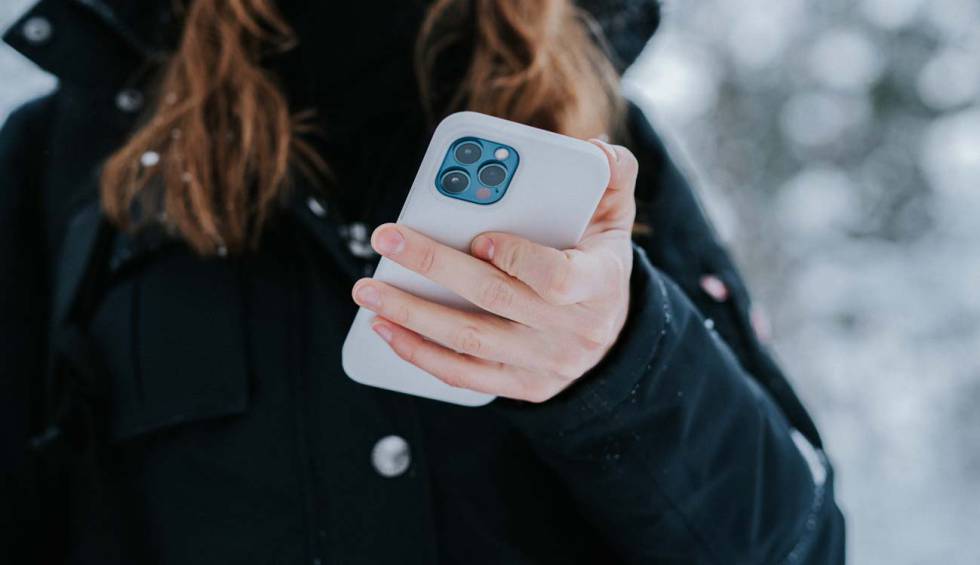 Apple has released a new update to the operating system for iPhone, and this iteration is really recommended to install if you have a terminal from the Cupertino company. The reason is not the news that it includes, but the correction of some of the problems detected in iOS 15.4 by users -and also, improvements in security-.

In the latter case, it should be noted that Apple has reported that it has solved two major problems. We are talking about what are known as exploits, which can put the stability of the operating system at risk. One of them has to do with device memory management, and the second has to do with running malicious software without the user knowing anything. Therefore, we talk about solutions that are as relevant as they are necessary.

The fault in the consumption of the battery is terminated

There were not a few users who complained about a malfunction of the iPhone in what has to do with the consumption once the previous terminal update (iOS 15.4) is installed, something that has been corrected with the new one. The reasons why this happened have not been explained, but what has become clear is that they were not inventions. The fact is that, with the corresponding patch, it is assumed solved this and therefore the use of the smartphone again offers normal autonomy.

By the way, according to the data provided by Apple itself, a disconnection problem has also been verified that sometimes appeared with accessories that are compatible with Made for iPhone. This happened in applications that are not from the Cupertino firm, yes. But, the fact is that this should not happen again.

There are also fixes for macOS

Yes, and the reason is exactly the same: to solve problems detected with the previous update. In this case, what happened is that the external controls do not synchronize correctly (including the official ones from Sony and Microsoft) and, apart from that, there was a bad reading sometimes when executing the Intel graphics drivers. The point is that all of this has fixed upas well as the failure to connect external monitors to some of the computers in the Mac mini range.

Thanks for reaching out! We’ll be happy to help. It’s normal for your apps and features to need to adjust up to 48 hours after an update. Let’s have you reach out to us in a DM if this is still an issue after that time so we can help you look into this further.

The truth is that all this makes it very clear that it is becoming more and more complex to release updates for operating systems, since one must take into account a large number of variables. But it also shows that the controls that are carried out before releasing the software to the users is not the best possible, and that it should be somewhat more thorough so that the satisfaction is the best possible.

How technology could wipe out humanity

Google: Here’s why Translation’s camera will become much more effective

Maximum immersion: Google lists which apps will have Spatial Audio with...