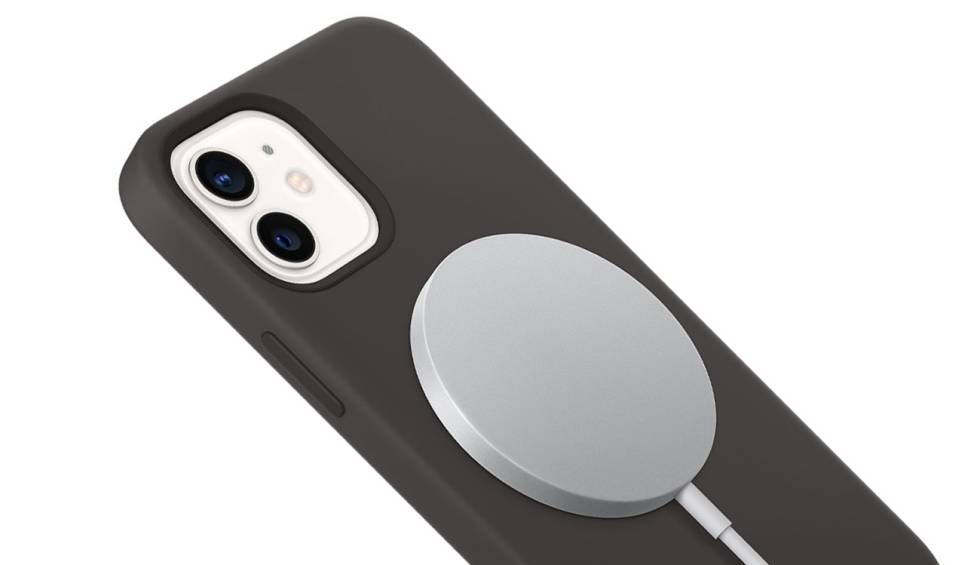 We enter the point of no return, the one that begins the countdown that will give way in just seven days to the presentation event of the new iPhone 13 by Apple. And although it may seem that everything is already said, it is certain that will there be any surprises that the leakers have missed and analysts who have been filtering what the new devices will be like since the beginning of this 2021.

And one of those novelties could have to do with that technology that those of Cupertino presented last year along with their iPhone 12 and that bears the name of MagSafe. The wireless charging standard that, thanks to a series of magnets, allows you to fix the mobile to the charger so that it does not move During all the process. In addition, this clamping gives the opportunity to add wallets or rechargeable batteries to the phone that are glued to the case through the back.

Changes are coming to MagSafe

Dated August 13, 2021, Apple presented at the US Federal Certification Commission (FCC) the designs and information of what looks like a review of those MagSafe connectors and that could be presented next September 14 along with the new iPhone 13. Of course, within the information delivered to the FCC, there does not seem to be any mention of new components or extra functionalities.

Basically for iPhone / AirPod since they tested with silicone cases and 20W / 30W adapter pic.twitter.com/dwD8WLQpet

The surprise has come after the tests carried out by the FCC, where it states that you have tested the charger with eight different iPhone models, amount that does not match those that are for sale (only four) currently. How is it possible? The reason is obvious: in addition to the iPhone 12 (which are identified with their respective model numbers), they have also had the opportunity to test them with the new ones that will go on sale later this month. Smartphones listed as “New Phone” and therefore not identified as iPhone 13.

Although there is no data that allows us to affirm that the new MagSafe will be better or will have new functions, the truth is that throughout July information emerged stating that Apple was working on equipping the connector with “stronger” magnets. that would be complemented with the changes introduced in the iPhone 13. We will see, in any case, how far that revision of the new connector goes and if Apple maintains that these new features are compatible with the iPhone 12 that arrived last year.