We all know what Apple Music is. We all know PlayStation, in this case the model in question is the last one, the 5. What would you think if both joined forces? That’s what the latest rumor tells. That Apple Music could be integrated into Sony’s quintessential console.

Apple Music appears in the menus of some PlayStation 5 consoles 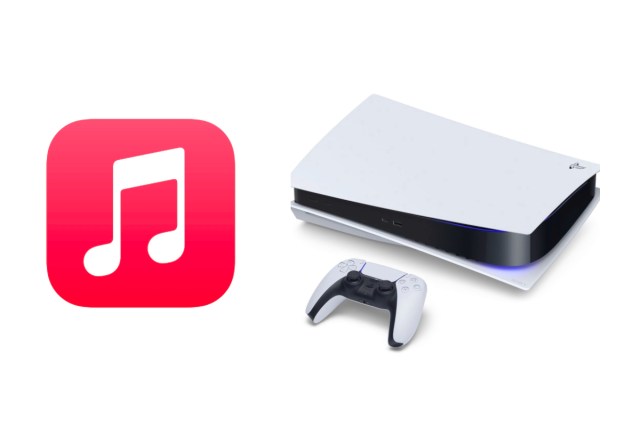 Although Apple continues to maintain some of its services exclusively for Apple users, others such as Apple Music or Apple TV + are available in other formats and / or devices. It’s nothing new, but this rumor indicates that the streaming music service could soon appear. on the latest Sony console models.

Nevertheless, according to a Reddit photo user, the Apple Music app has been popping up in the PlayStation 5’s music menu, even though it isn’t working or official. In fact, for now at least, there is no way to download the app as an error message says it is not available. Another user suggested that the app could also be released for PlayStation 4 consoles.

Earlier this year, the specialized media 9to5Mac heard from sources that Apple who are working on new Apple Music and Podcast applications for Microsoft Store. It could well be applications for Xbox or even Windows. It’s worth noting that the Apple TV app is also available for Xbox One and Xbox Series. So the obvious question is Why not at Sony?

As we have said, at the moment the news shared today is currently a rumor. We do not know if it will become reality. At the moment there are no announcements by Apple or Sony, so we will have to be waiting and see if with time this rumor becomes reality or stays just that.