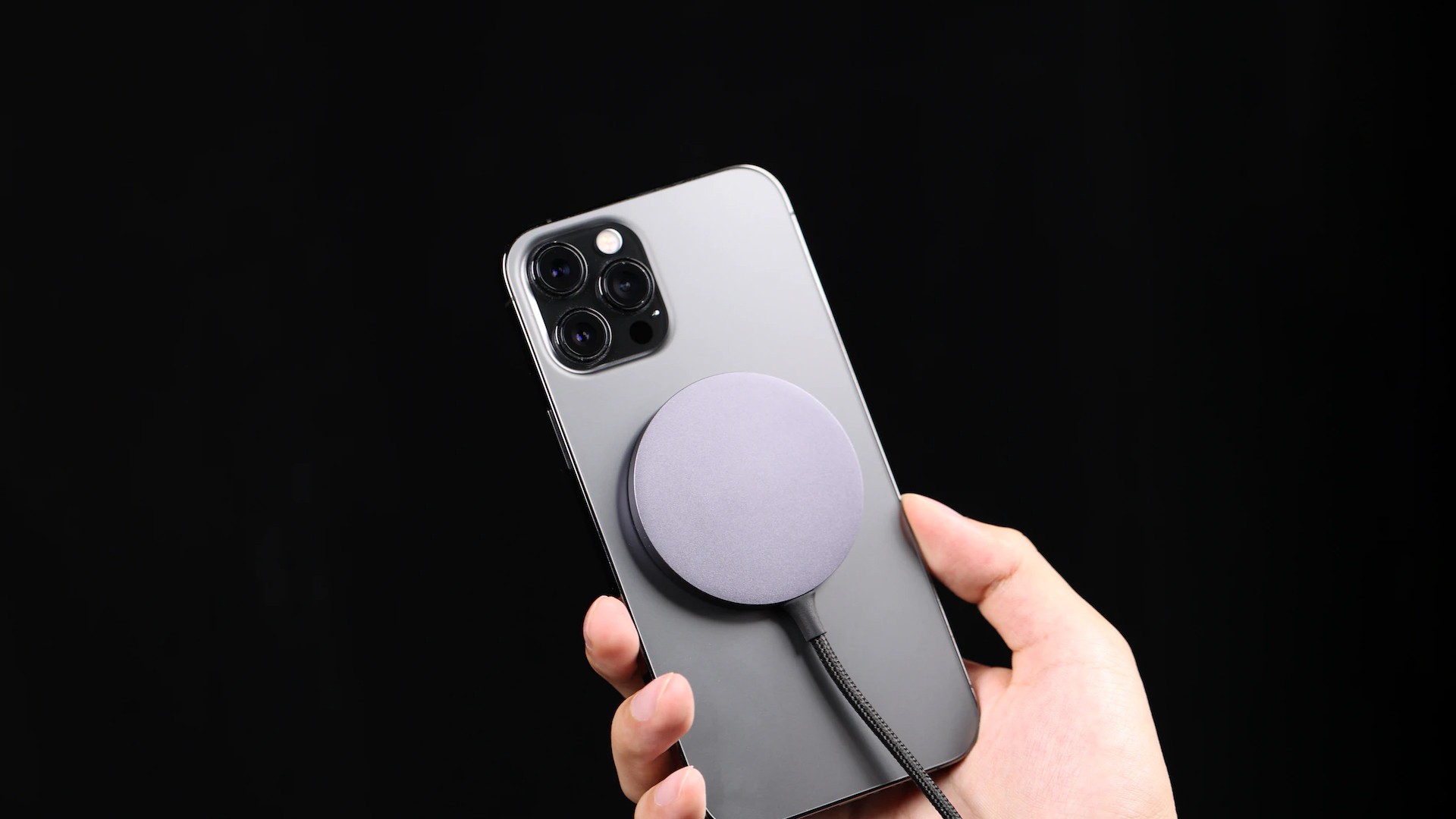 Apple has introduced several accessories under the umbrella of MagSafe, its wireless magnetic charging technology. One of the products that would be launched in this line was the Magic Charger, a charging base that apparently had its project canceled, but images leaked this Wednesday (16) show what the device would look like.

Courtesy of @TheBlueMister — which perhaps had its account suspended — on Twitter, the image shows the supposed prototype of the Magic Charger. The device would have a simple base with tiltable magnetic surface that would allow you to use your cell phone while chargingbut any design issues may have caused the project to be abandoned. 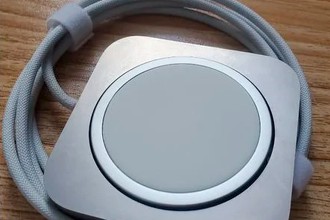 The surface would be positioned too low to connect with the magnetic area located in the center of the iPhone, so the cell phone could only be used in landscape mode (horizontal orientation). The accessory would be ideal for users to watch videos while recharging the battery — and nothing else.

Given its limited use case, it is possible to deduce that the company ends up not realizing this project. Interestingly, its nomenclature takes the term “Magic”, used in specific Apple products, such as the Magic Keyboard and Magic Mouse.

The MagSafe Charger is available in Europe with a suggested price of BRL 484 — the appropriate power adapter is sold separately for BRL 219. The MagSafe Duo Charger, with two magnetic surfaces to charge devices simultaneously, comes to BRL 1,631. So far, the supposed price that would be charged for the “Magic Charger” has not been revealed.

The enlargement of the passport-free Schengen Area has been put under serious question ahead...
Tech News