Apple surprises with a new generation iPad, now it will be the iPad 9 boasting to carry an A13 Bionic chip and with several new features that you have to know. 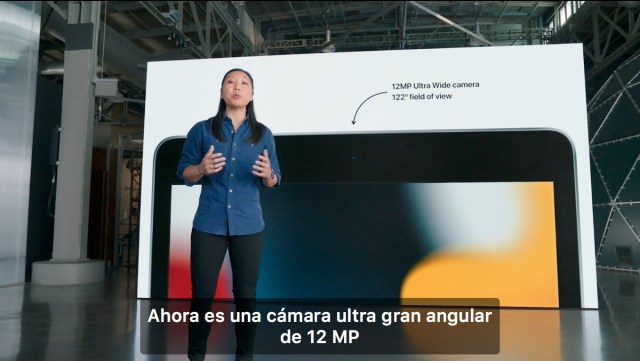 For starters, the iPad 9 promises to be 20% faster in CPU, GPU, and Neural Engine factors. It is also updated in small details such as the front camera, it will now be 12 MP ultra wide angle and with a tracking function seen on the iPad Pro with M1 called Centered Framing.

It will be compatible with FaceTime and other video conferencing apps like Zoom, WebEx and other services like TikTok. Remember that this function automatically detects the people who are in front of the camera. The function makes the camera pan and zoom to keep them in view of whoever is on the other side of the screen. 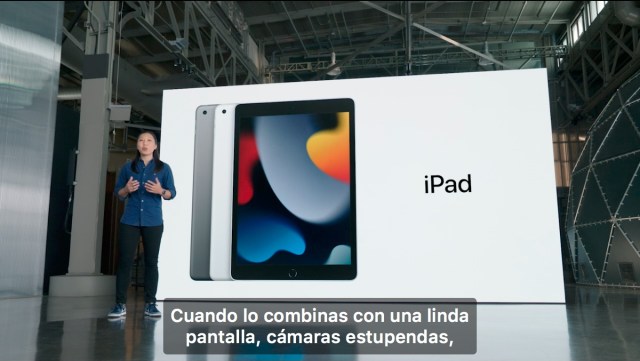 Apple boasts in its presentation that iPadOS gives greater versatility to one of the perfect devices to be productive. Boy, have they given him a good face lift. The iPad 9 already has 64GB of base storage and remains priced at $ 329 ($ 299 for education customers). It will be available starting next week. The iPad 9 is targeted as an upcoming top-selling device, although we will have to wait as Apple is presenting the new iPad mini with a radical design change.

Prices for Spain and Mexico