Apple increases the number of iPads that can use Stage Manager 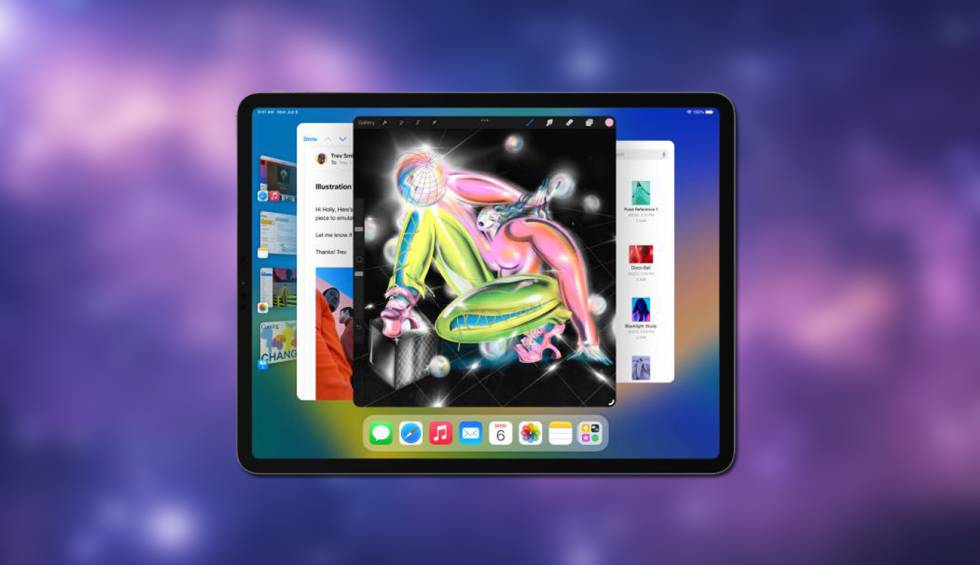 One of the great innovations that have reached the iPad lately it is Stage Manager. This is a tool that significantly enhances multitasking on Apple tablets, and that was introduced with the arrival of the iPadOS 16 operating system. Of course, its compatibility was, for now, quite limited, since only models with a processor M1 were the only ones who could use it. And this is something that will change.

The function of Stage Manager is to ensure that the use of iPads in conditions of multitask be much more effective. Apart from offering a fast and efficient operation, at least on paper, it also allows options as interesting as the power resize windows of each application that is open. That is to say, one more step to reduce the distance between the laptops and the tablets of the Cupertino company.

The launch of the last trial version of iPadOS (for the moment exclusively for developers), has been the one that has shown the increase in compatibility of the function we are talking about. In this way, the North American firm increases the number of tablets that can use Stage Manager. Specifically, those who acquire the support we are talking about are the 11-inch iPad Pro and those with a 12.9-inch screen (that is, the teams that saw the light in the years 2018 and 2020).

This is an important step, since the two aforementioned devices include inside Apple A12X and A12Z processors. In other words, they are not from the M1 SoC family, which were the only ones to date that could use this interesting function in multitasking. Therefore, we are talking about a lower performance, but enough on this hardware to obtain a good user experience in general.

Yes, there is a restriction.

This is none other than No have the possibility of working with Stage Manager in combination with external screens. As a result, it will only work, at least for the moment, with the iPad Pro’s own that we have listed before. In this regard, it should be noted that Apple itself has reported that this same option for models with the M1 chip also no longer offers this possibility, since the experience that some users have is not the best possible. So work to change it and until everything is working properly functionality will be lost.

The fact is that the increased compatibility of Stage Manager with more Apple tablets is very good news. With her, usage options are increased both on a personal and professional level. And, this, does nothing but increase doubts about the coexistence of the new iPad and MacBook laptops from the Cupertino firm.