Apple kept its promise, the lawsuit against NSO Group and the development of spyware «Pegasus». Recall that Apple was constantly updating its iOS versions in the face of these threats. Those of Cupertino want to avoid abuses and damages against their users.

The origin of Pegasus is related to governments and law enforcement agencies. Such software is not available to general users. The countries in which the use of Pegasus has been evidenced violate human rights and has endangered the lives of journalists and political opponents. Apple is going against them for a simple reason, they want to end spyware. 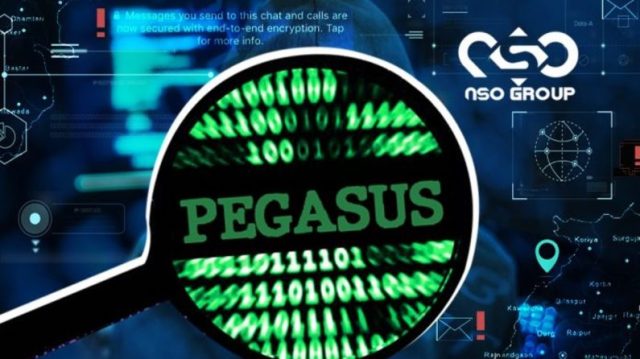 Craig Federighi, in his role as VP of Software Engineering, explained that iOS devices have the most extreme security. It recognizes that NSO Group and other companies spend millions of dollars on sophisticated tools to break down any security barrier.

While these cybersecurity threats only affect a small number of our customers, we take any attack on our users very seriously.

A spyware that has transcended time

Pegasus has access to a user’s microphone, camera, and confidential data on iOS and Android. The mechanics to enter the devices make it easy to send malicious data through fake Apple IDs. The software is installed without the knowledge of the user.

Given recent events, Apple ensures that none of its servers have been compromised by this software. It stresses that the security enhancements made in iOS 15 further protect user messages, among other factors. Finally, claim they have not found successful attacks against devices They use the latest version and later. This makes it clear to us that we must keep our devices up to date. If you do not want to install iOS 15, you must keep your device up to date when security updates are released. This will prevent your iPhone or iPad from being targeted by this and other groups. Apple will contribute $ 10 million to organizations employing cybersecurity enhancements.

Apple already has the solution to the Safari bug ready.