Apple could be working on an iPad with a folding screen 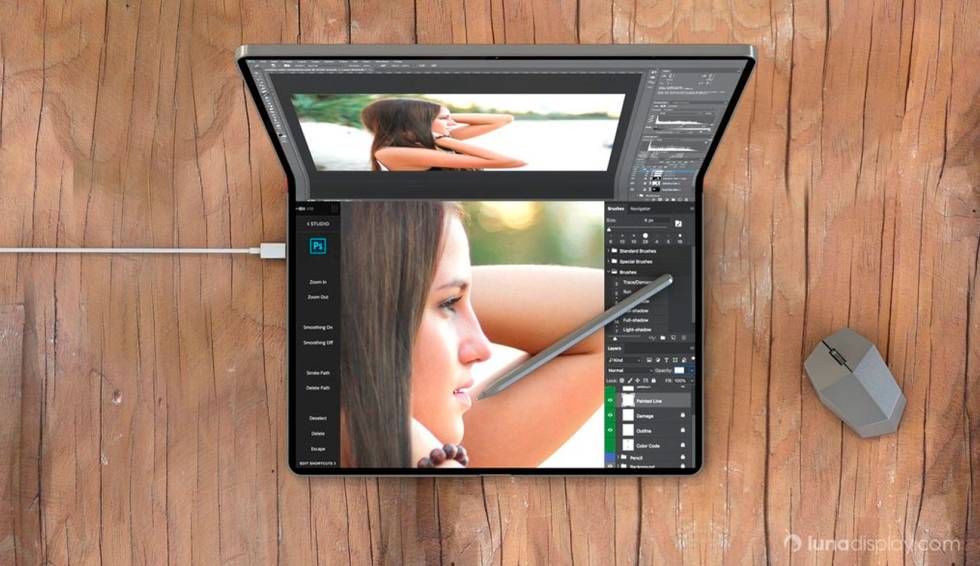 This year, since the celebration of the Mobile World Congress in Barcelona, the ban on folding screens was opened and now everyone wants to get on the boat which, at the moment, are captained by Samsung and Huawei. Apple seems to be the last to sneak into this party that promises bigger screens than the ones we already have on our smartphones.

This information comes from IHS Markit, which ensures that Apple is working on an iPad with a folding screen that, at the earliest, it would hit stores in 2021. Don’t think it’s that far because it would coincide with the launch of future iPhone 12s. Which will happen, if nothing and nobody prevents it, in two years.

A foldable iPad on the mini model?

This device is not clear if it will be designed on the largest size of iPad or some other smaller one. If they do it on the 12.9-inch Pro model and get it to have a folding screen, we would get a huge panel that we would not know very well what it would have from a laptop. Another thing is that they manufacture it from the design of the iPad mini since, when made double, it would reach the size that the 13 and 15-inch MacBook Pro have right now.

Another novelty that this folding screen iPad would bring is the option to buy it with 5G connectivity. That data would coincide with those who affirm that Apple, the soonest it will sell products compatible with these networks, will be in 2020. In other words, next year.