Apple could be preparing up to three new Mac computers

Apneas a couple of weeks before the rumored date of its next big presentation event, it seems that Apple would have signed up to three new Mac computers in your internal regulatory files. Something that apparently could mean that the American multinational technology company will launch new products during its next presentation.

And it would not be surprising if these rumors turn out to be true, since they coincide with Apple’s usual mode of action. And since the company is required by law to introduce any new products it may have that uses encryption technology in the Eurasian economic database, it normally (apparently to try to prevent leaks) records your new products internally on a date very close to the celebration of your event.

So the unveiling of these products could mean that the company will host the event sometime next month as expected, though there’s no guarantee this will be the case just yet. Although they don’t happen often, there are some cases where Apple files products in the database but they don’t release for almost a year.

Unfortunately, despite all these rumours, Apple has neither confirmed nor denied any news about the event.Just as we don’t know anything about these new products beyond rumors that they will run macOS Monterey. 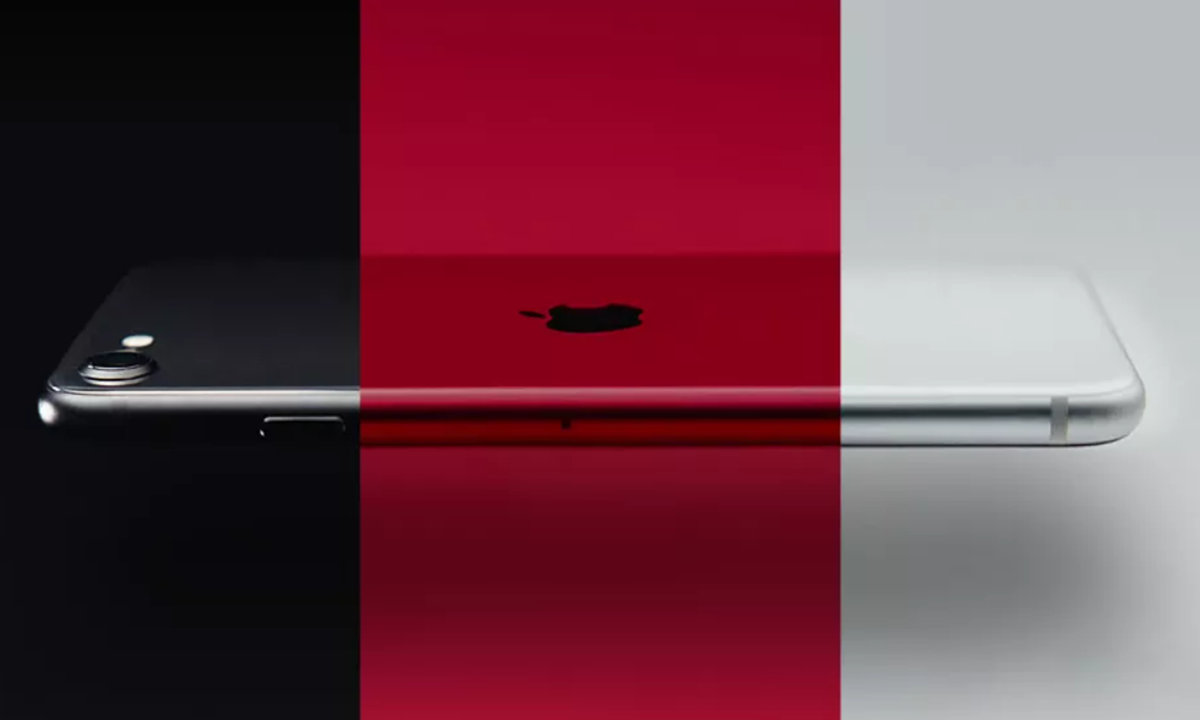 According to the latest publications shared by Bloomberg from earlier this month, Apple plans to make its first virtual event of 2022 during the next day March 8. Rumors are circulating that the event will officially announce the new budget iPhone SE 3 5G and iPad Air 5.

For its part, CNET has been monitoring these rumors for some time, ensuring that this event will be one of the biggest in the company. And it is that in addition to the iPad and the iPhone SE, Apple is expected to launch various products this year such as a faster Mac Mini, a new iMac, a new screen, updates to the MacBook Air and Mac Pro, the iPhone 14, the Apple Watch 8, and the AirPods Pro 2.