Apple confirms it: iPadOS 16 is definitely delayed, what’s going on? 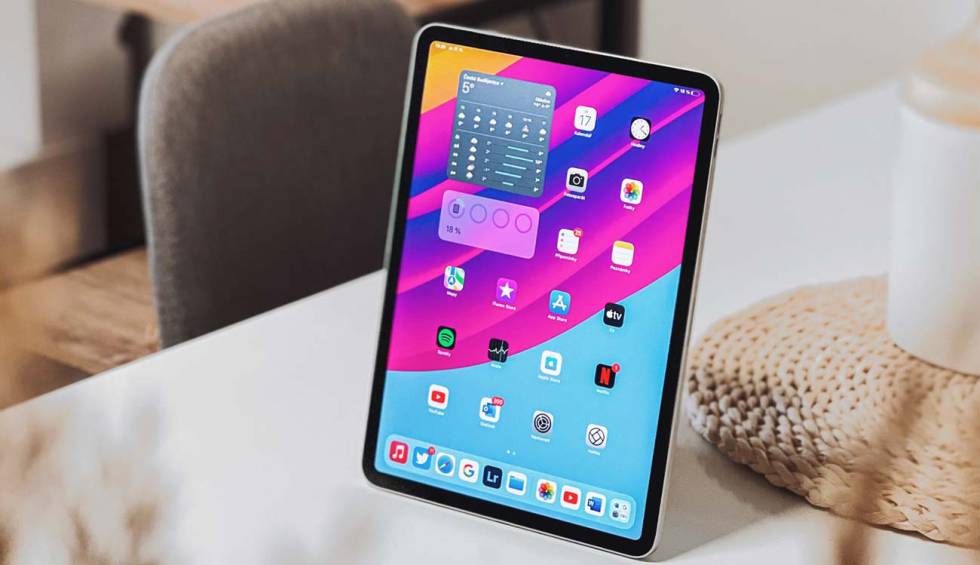 Important news for those who have an Apple iPad tablet. The company has confirmed that the operating system that these devices have will not have a new version next to iOS. This is the first time this has happened, and it’s quite a surprise. Of course, the news is not critical, since those from Cupertino have indicated when the new iteration of iPad OS.

Since the beginning of August it was speculated that Apple had problems in the development of some of the most important and innovative elements of iPad OS 16 and, what has just been known, comes to conform to what was indicated. In this way, the firm has decided delay its arrival on the market to avoid problems for users. A correct decision, but it is still surprising considering the reliability that Apple always has with its software.

The great reason that has led to the company currently run by Tim Cook is, according to the data available, that the operation of the multitask that is sought with the arrival of the new version of the operating system is not going as well as it should. We are obviously referring to Stage Manager that only works with iPads that integrate a processor from the Apple M range. This, added to delays in additional advances in stability and performance, has led the company to make the delay official.

A surprise for the arrival of the new version of iPadOS

In the same statements in which the delay is confirmed, it has also been indicated that it will be this fall when the new version of the software is official (without confirming any date). And furthermore it will do as iPad 16.1. This, again, is the first time that has happened in the history of Apple, since never an operating system of the firm does not use the zero at the end in its first version. Another must have novelty.

By the way, the testers of Apple are already receiving the new version of the operating system for tablets, so it is to be expected that in a fairly short time the usual tests will be finished. In this way, the company will have a final version of the new iteration to be official sometime in the fall of this year 2022.

This gives strength to a rumor regarding the iPad

It has been speculating for some time that at the presentation of the iPhone 14, which is expected on September 7, there will be no new iPad and the The only companion that the phones will have will be AirPods headphones. And this seems to be finally the case.

Bearing in mind that Apple usually launches a new version of an operating system accompanied by devices that use it, it stands to reason that in the month of october Those from Cupertino will make iPadOS 16.1 official along with new equipment where there are no shortage of models with the M2 processor.