For some time now, Apple has been showing a growing interest in everything related to health, and by extension sports activities associated with caring for it. A movement that we have been able to perceive especially in the evolution of the Apple Watch In its successive versions, and from being a fairly generic smartwatch in its origin, it has been transformed into an entire biometric information center, around which functions have arisen both for the supervision of the state of health, as well as tools to control our physical activity.

And as a culmination of this concern for health we find it (or so we thought) in Apple Fitness +, the service that, in combination with the Apple Watch and at least one other Apple device, pone at our fingertips a large selection of training sessions of all kindsfrom high intensity sessions to walking (which is also a very healthy activity). This service can be hired alone, or as part of the Premium mode of Apple One.

This seemed to be, as I said before, the ceiling when it comes to health for Apple. However, and as we can read in MacRumors, it seems that those from Cupertino have no intention of planting themselves there. Quite the contrary, the hiring of health-related professionals would have increased in a more than substantial way in recent times and, moreover, at all levels.

The clearest example of this is that Alex Gorsky, President and CEO of Johnson & Johnson, has joined Apple’s board of directors, and has been defined by Tim Cool as «visionary in healthcare»And affirms that it contributes«tremendous knowledge, experience and passion for technology in the cause of improving lives and building healthier communities«. It is clear that it is precisely his knowledge and ideas in the field of health that has led him to Cupertino. On the other hand, there has also been a significant increase in job offers related to health. 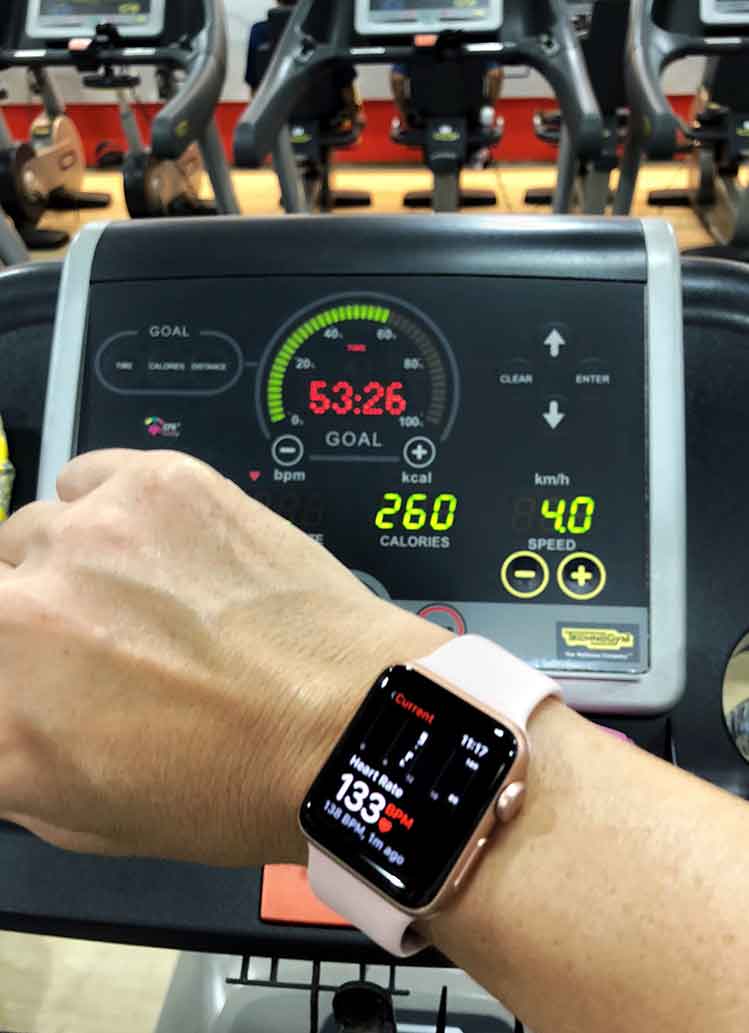 Now this It does not necessarily mean that we are going to see great news in this regard in the short term. It seems more likely that in the first instance the plans are related to establishing new collaborations with research centers, in order both to collaborate with their devices, and to, based on these collaborations, identify possible new uses of the Apple Watch sensors that they will make it even more practical in this regard.

However, sooner or later, there is no doubt that Apple wants to strengthen its position in the field of health, so in the medium term we can expect this to translate into new services, as well such as the integration of new functions in your devices, both those already existing and those to come.