TechSmartAerezona Developers
HomeTech GiantsAppleApple Car Key: If you have a compatible car, you can now...

Apple Car Key: If you have a compatible car, you can now open it with your iPhone 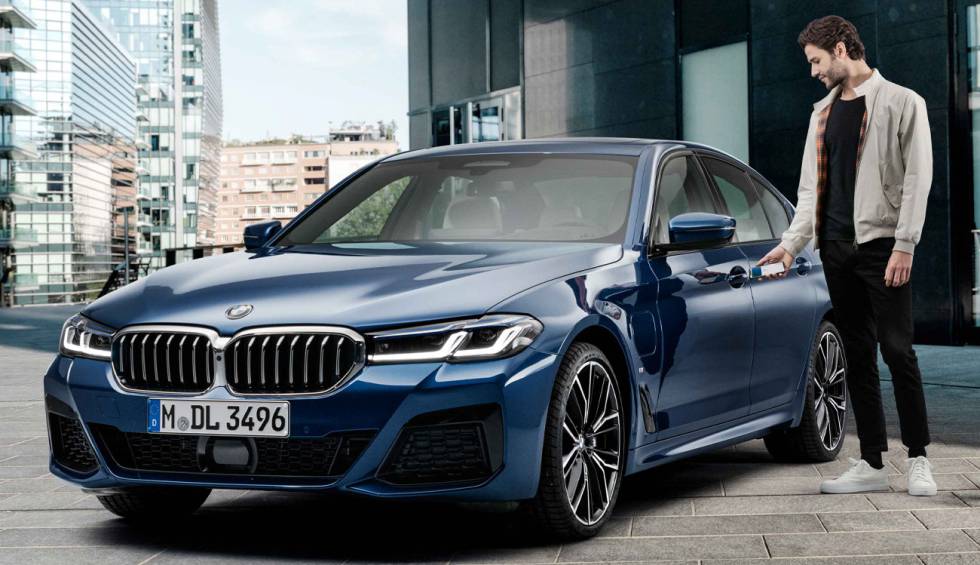 It was one of the great novelties, and surprises, of the last digital WWDC 2020 that those of Cupertino celebrated, and that was not going to wait until iOS 14 to come true. So that We already have it available on all our devices from today, Apple has released update 13.6 from its operating system.

With the, all those users who have a compatible car will be able to use this new digital key system to open, close and start your cars without using another device. A method that not only at that point is surprising but in all the functions associated with the possibility of sharing this Apple Car Key with all those we want.

With just over 387 megabytes, This version 13.6 of iOS arrives just in time to usher in a new era in the way we relate to the car. Not only before us, but also before others, since one of the great advantages of this wireless system is that its use will not be limited to a single device, but may be extended to any other with an invitation received through the messaging app that is later stored in Wallet.

If your son asks for the car, we will not need to be at home to give him the key, but We can send you the digital version even with limitations, both in terms of use and privileges access to the car. And it is that as Apple warns in the information of the update of this iOS 13.6, “if you have a compatible car” you can use the smartphone to “open it, close it and start it”.

Among the options that this new tool will allow us to do is to delete digital keys from a lost device safely through iCloud. Yes, the way to share this Apple Car Key will always be through iMessage, which is the official messaging app for those from Cupertino, with options of “specific profiles per driver, so that shared keys provide full or limited access depending on who is driving”.

And the most important of all, we can keep opening, closing or starting the car up to five hours after the iPhone runs out of battery, thanks to the phone’s power saving modes. If you want to know which iPhone and which cars are compatible with these Apple Car Keys, you can check it here.

One UI 5.1: Filtered all the news that will debut with the Galaxy S23

Samsung is preparing to introduce the Galaxy S23 at the Unpacked event scheduled for...
Tech News

A 45-year-old man pays $2 million every year to constantly rejuvenate his body so...