Android Auto presents its most important redesign to date: the Coolwalk interface arrives this summer

The novelty announced is its new Coolwalk interface that was leaked earlier this year and is now finally official. Google has confirmed all the news of the new Android Auto redesign Next to the release date of the desired new interface.

This is the new Android Auto interface

After three years with the same interface, the next summerthat is, in a few weeks, it will reach more than 150 million cars a new interface It will help drivers get directions faster, control media playback more easily, and access more features from the home screen.

The new Android Auto interface is designed to fit any screen size. This is achieved thanks to split screen modewhich from now on will be available for all screen types and sizes.

This means that we will be able to see and use several applications at the same time without the need to return to the home screen or access the application drawer. Now navigation and media player will always be visiblealso leaving an area to be able to read or listen to the last message received.

Other novelties announced by the company are the new Google Assistant contextual suggestions such as suggested replies, messages, sharing arrival times with a contact or playing recommended music so that we have to navigate the interface as little as possible. Furthermore, all this can be done with the voice to keep your eyes on the road.

Google has also presented news for Android Automotiveits embedded operating system for cars that both the company and the manufacturers that have adopted it promote it as “Google embedded”. 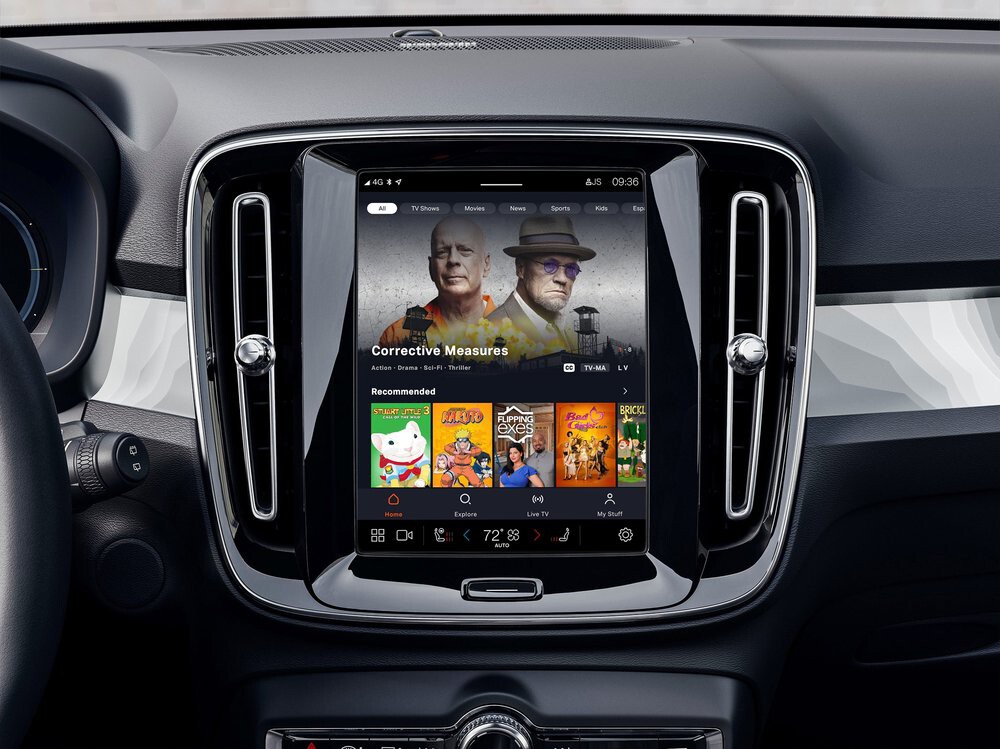 If YouTube arrived on Android Automotive last January, now Google announces that more video streaming applications will reach compatible cars. Apps like Tubi and Epix Now have been some of the confirmed streaming content services, but Google confirms that there will be more. Of course, you can only see multimedia content when you are parked or recharging the battery.

Google also announces that they are working to add more features to this version of native Android for cars. In addition to being able to browse the web directly from the screen of the car, he also wants us to be able to transmit content from the mobile to the screen of his car as if it were in chrome cast.